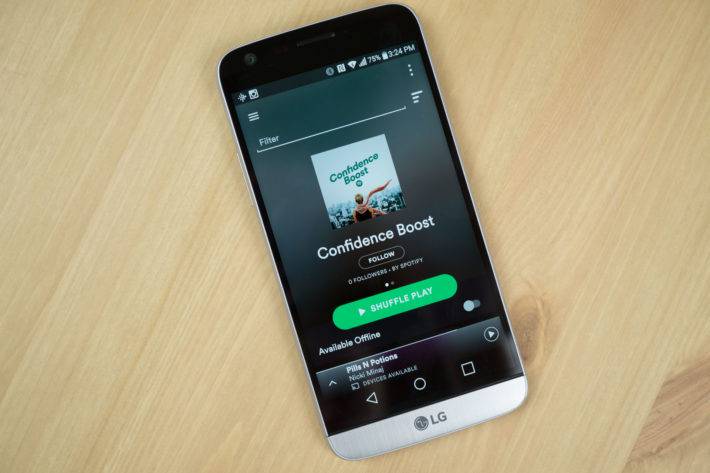 Streaming services were the most popular way to consume music in 2016 throughout the United States, according to data from Nielsen. In fact, their data indicates that the number of songs streamed in a single day, from free and paid sources, outstripped the number of song downloads for the entire year. Specifically, those numbers are approximately 1.2 billion streamed songs per day, versus only 734 million song downloads. Naturally, this means that other formats were just plain steamrolled in sheer numbers, though many other music formats offer far higher revenue per user than streaming, meaning that they will continue to be viable to musicians and labels for now.

YouTube Red has been getting more and more popular, and a good few popular streaming apps have put out premium options in the past few months and years. Conceivably, when a user pays each month or on a once per year basis to get premium access to a service, it's likely to become their daily service, and this showed in the trends related to streaming. When it comes to streaming music, hip hop and R&B put on a star performance, contrasted against the rockers, who were the most apt to pay for a physical or digital album or single out of all of the genre groups. The streaming action centered on Drake, who had quite the year; not only did he top off total stream volume by a good amount, but he also stole the show in digital downloads. His newest album, Views, saw over 800 million streams in a single week, again smashing the total download count for the year.

The fact that streaming music has taken 38% of the industry overall, doesn't exactly paint a grim picture. In fact, streaming growth of about 76% increased the overall size of the music industry, volume-wise, by around 3%. As streaming isn't quite as profitable on a per user basis as other formats, even when a user listens to your music religiously, that doesn't necessarily mean a 3% growth in music revenue across the board. Still, other areas are healthy enough that the music industry can still be considered stable. Vinyl sales, for example, actually managed to grow in 2016, reaching a total of 13 million units. While the other formats fluctuate, it seems that streaming will continue its upward journey for the forseeable future.