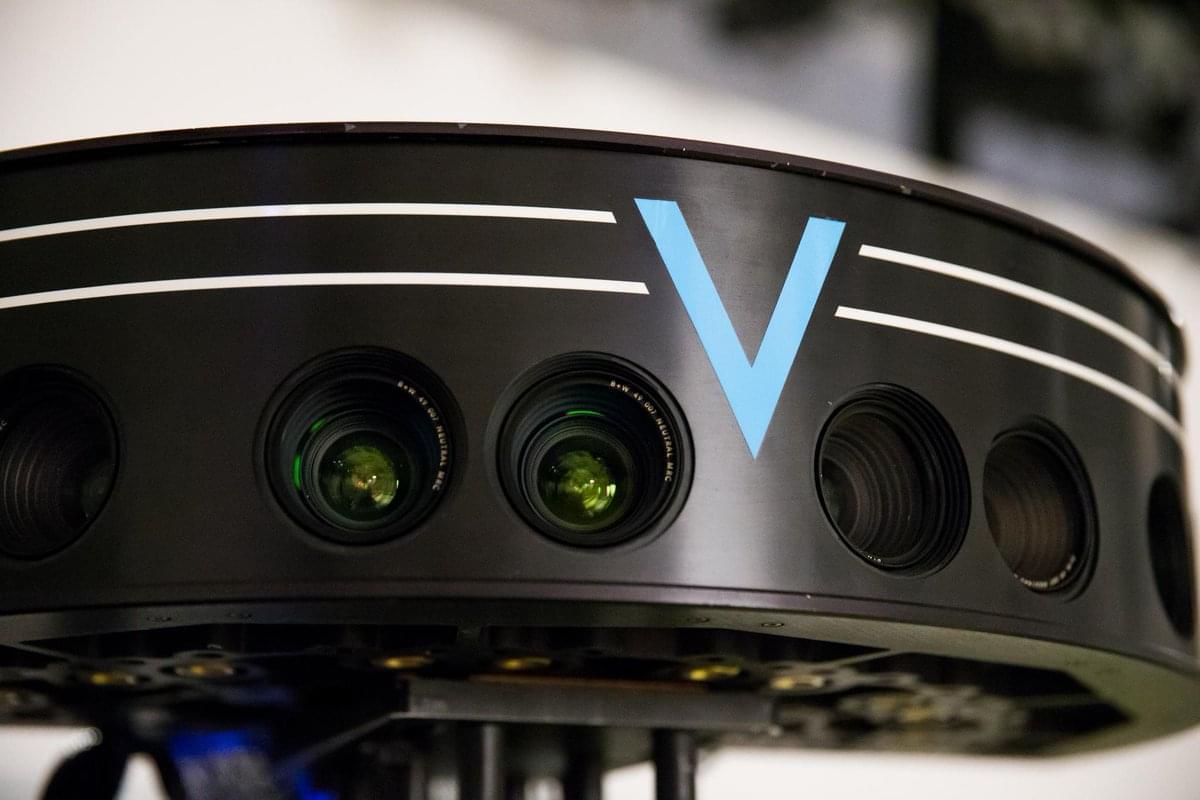 Virtual reality (VR) has already brought some of the experiences of NFL games to users but the league has now revealed that the move to bring the live games more completely to VR will be dependent on mobile phones. Google managed to grab a deal for VR content with the NFL in November of last year. NextVR and VokeVR have also had short-term season games offerings and VR game highlight experiences on offer. William Deng – Director of Media Strategy and Business Development for the NFL – spoke to the reasons behind the NFL’s decision to not provide full, live-game VR yet. Despite the league’s commitment to bringing immersive experiences to fans, it turns out the technology behind smartphones is holding the league back from providing those experiences.

Mobile VR technology is not new. Cardboard has been around for a while now and Samsung’s Gear VR has been around since 2015. However, the current most viable VR experiences are almost exclusively built around personal computers. Most of these experiences are currently focused on enthusiast machines. Because those computers are certainly not cheaply built enough for most users to justify, they do not present a viable – and importantly, profitable – option for the NFL to present VR experiences. The other option currently available is mobile VR and that really isn’t an option either, according to Deng. Deng cites the hardware of devices as the problem. The resolution of current devices limits the sense of immersion of the experience. A representative from VokeVR hinted that upcoming mobile chipsets, such as Qualcomm’s Snapdragon 835 offer some hope for the future, but also cites problems with the resolution of current devices. According to the representative, having 4K is going to be vital to creating the experience and none of the widespread devices offer 4K.

The ability to stream live sporting events – especially to capture the feeling of actually being there and translate that to fans with VR – is something that not only the NFL is pursuing. The NBA has also experienced issues, with its VR experiences also not including full games. Unfortunately, it’s up to Moore’s law to drive technology to a point that mobile devices can truly compete with PC-derived experiences. Until then, there is not much that any sports organization or its fans can do but wait.