Skip to content
Advertisement
Trusted By Millions
Independent, Expert Android News You Can Trust, Since 2010
Publishing More Android Than Anyone Else
20
Today
125
This Week
871
This Month
8159
This Year
125645
All Time
Advertisement 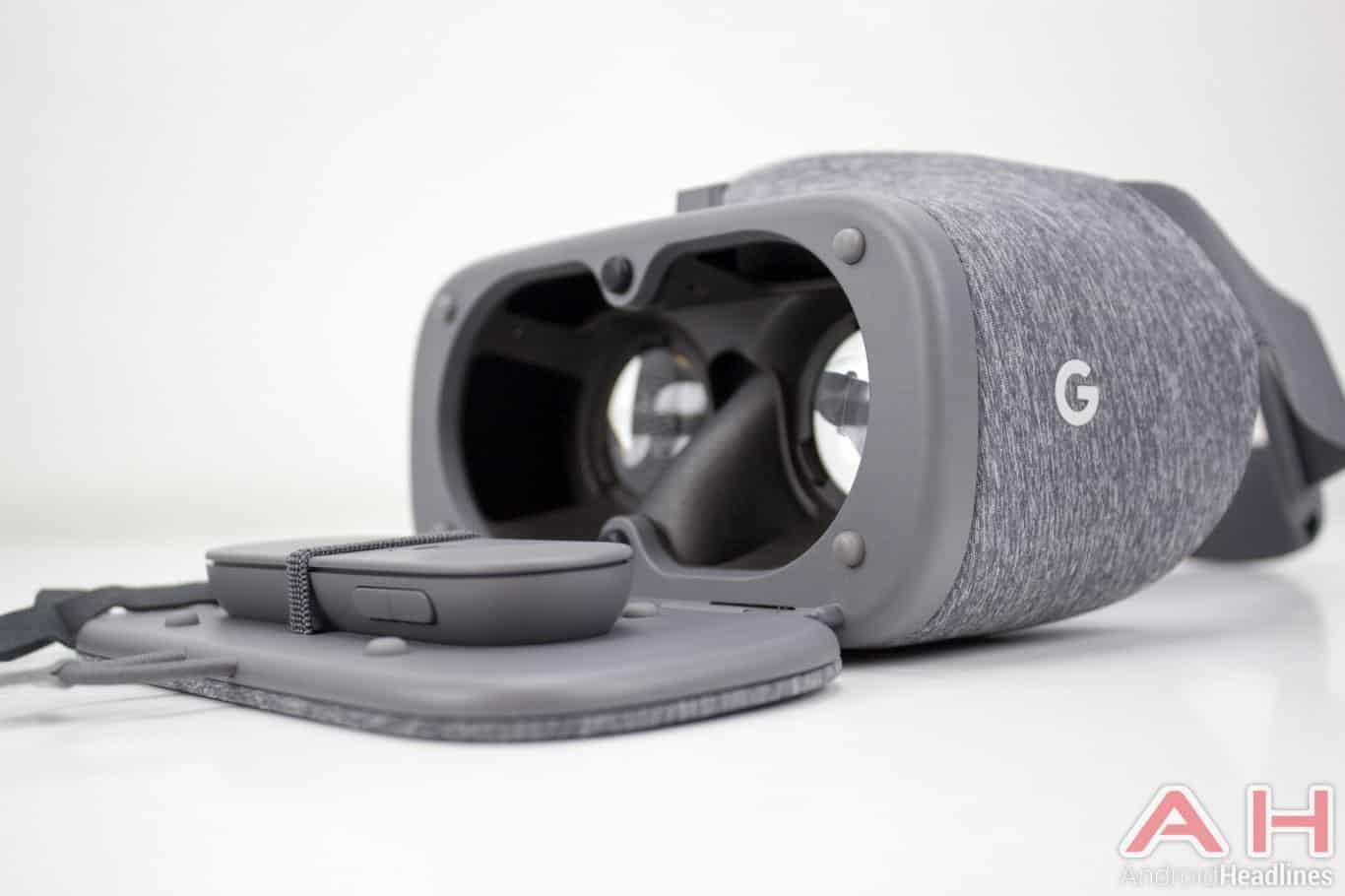 Virtual reality broadcasting company NextVR has announced it’s expanding its virtual coverage of the NBA to the Google Daydream platform, in addition to launching a limited version of its service in more territories. The company expanded its licensing deal with the NBA, and it’s now offering on-demand VR recordings and highlights of NBA games in the United Kingdom, Germany, Canada, and Australia. For the time being, live VR broadcasts will remain a US exclusive. Customers located in one of the countries listed above can download the NextVR app from the Google Play Store and start enjoying VR recordings and highlights of NBA games as of today. The app is available for download free of charge, while the pricing of premium VR content varies by country.

NextVR’s representatives described the company’s new expansion as an important step towards increasing the international reach of its growing VR broadcasting platform. While the firm’s latest move is solely focused on bringing its service to a larger audience, the Newport Beach-based company also hinted at another content expansion that is expected to be announced later this year. Regarding immediately available offerings, owners of the Gear VR and the Google Daydream headset living in one of the newly-supported countries can now enjoy all of the extra features offered by NextVR’s NBA Channel, including Best Plays, Best Dunks, and other highlights, in addition to on-demand recordings of full games.

The Californian VR firm started broadcasting NBA games on a weekly basis last October, concurrently with the start of the new NBA season. While the $200 NBA League Pass isn’t cheap by most standards, NextVR is hoping that users interested in sports and emerging technologies will see the value of its offering. Initial reception of the company’s service has been mostly positive, so it seems that NextVR is on the right track to push VR broadcasts towards a more mainstream audience. In addition to the NBA, the firm is currently offering a wide variety of other content ranging from sports and travel to programming related to music and politics. The NextVR app also features a range of trial VR experiences, so owners of either the Gear VR or the Google Daydream can try it out before committing money to the service.