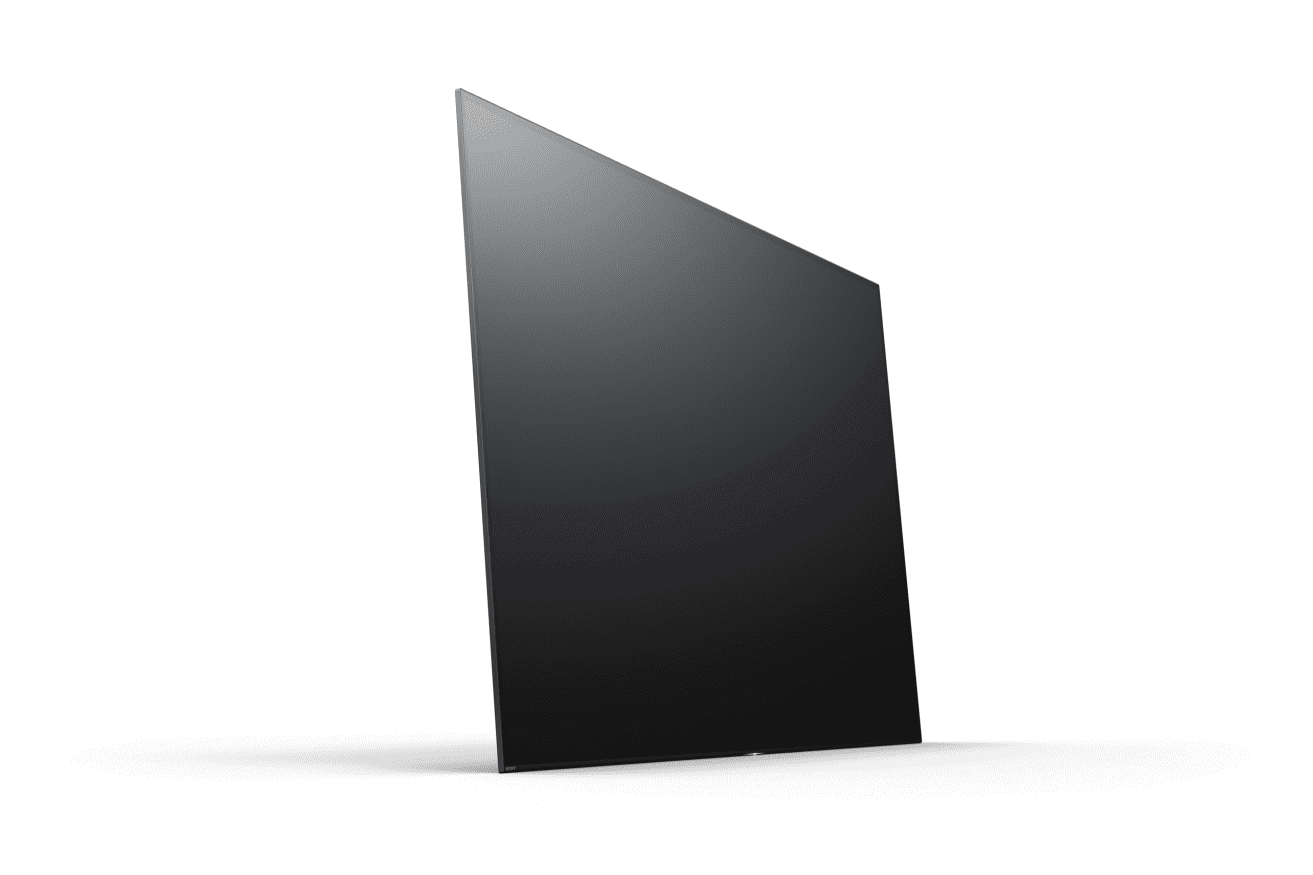 Sony is one of the biggest names in television manufacturing, so it stands to reason that they wouldn't just miss the boat on the 4K HDR trend; not only are they rolling out a number of new TVs in that category, but they're adding in some extra features alongside their own technologies like Bravia and Triluminos to really separate their sets from the competition. The new TVs that Sony is trotting out for CES or announcing on stage are numerous, and all of them have their own unique feature sets, though not all of them feature HDR compatibility or a 4K resolution.

First on the list is the A1 series. Coming in at 77-inches, 65-inches, and 55-inches, the TVs in this series are 4K HDR OLED numbers, and boast Sony's new 4K HDR Processor X1 Extreme, as well as Acoustic Surface technology that allows the picture to give the illusion of resonating with onscreen sounds and music, among other picture features. These models all run Android TV, and have Chromecast functionality baked right in. HDMI and USB ports are on board, and the whole thing is compatible with Dolby's HDR format, among others. The 75-inch XE94 model and the 65-inch as well as 55-inch XE93 family share a feature set, which includes 4K resolution and HDR capability, along with a unique backlight solution, X-tended Dynamic Range PRO, and 4K X-Reality PRO; otherwise, these ones are pretty similar to the A1 series.

The XE90 series is slightly less feature-packed, but also features 4K resolution and HDR compatibility, and comes in 75-inch, 65-inch, 55-inch, and 49-inch models. The XE85 series is the same, except it dumps the X-tended Dynamic Range PRO feature and the 49 inch size. The XE80 series loses the benefit of the 4K HDR Processor X1 and comes in 55-inch, 49-inch, and 43-inch sizes, but is otherwise like the XE80 family. The WE and RE series TVs come in sizes from 49-inches on down, and scale the feature set back significantly, dumping Android TV in favor of a more basic proprietary OS that allows the user to access a few partner streaming providers. At the moment, there is no word on pricing or availability.