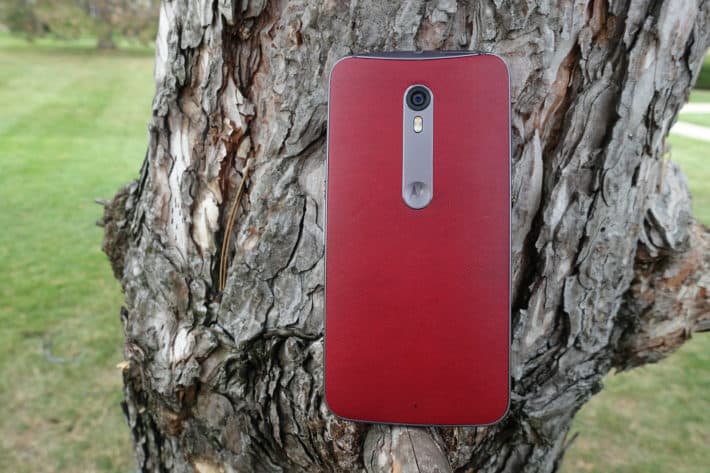 Lenovo-owned Motorola have released a software update to the Moto X Pure Edition that includes Google's security fixes up to December 2016. Motorola's global support pages were updated towards the end of December to reflect the software patch, which has been rolling to customers of the unlocked device all over the world. The release notes simply state that the only change is to include Google's December security patch; Motorola have not taken this opportunity to update any features of the device or make any other improvements or fixes. In this respect, this security patch update appears to be very much like the one received by a number of Nexus devices back in December.

Shortly after the announcement of one of 2016's more innovative smartphones, the Motorola Moto Z, Motorola explained that they would not be applying regular monthly security patches to this device. Instead, the company were non-committal when it came to Google's security patches but said that they would be bundling these security patches together and implied that they would be including other fixes with these updates. With the Moto X Pure Edition and the December 2016 update, this does not appear to have happened but there is some comfort that Motorola released the December 2016 security patch update during the month of December 2016 – and this update includes all previous patches that had not yet been applied. The Moto X Pure Edition is not a new device by any means, being released in the second half of 2015. For the much newer Moto Z, we have also seen Motorola working on the update to Android 7.0 Nougat, which also includes Google Daydream certification. This has involved Motorola working with Google in order to optimize the experience.

One of Google's ambitions for the Android space is to help manufacturers and customers realize the importance of regular software updates to improve the security, functionality and performance of the device. However, software support from manufacturers ranges from an indifference to supporting products once they are released to providing regular updates in line with Google, with BlackBerry as a shining example of this. The news from Motorola is more encouraging than we have seen during most of 2016 and, hopefully, the company is starting to appreciate the importance of keeping devices up to date.