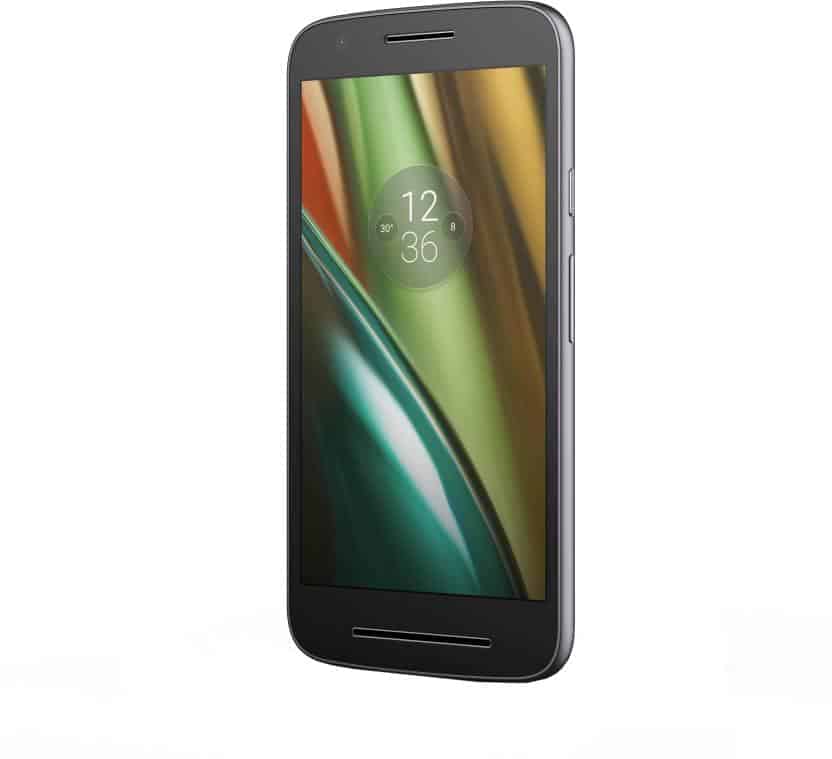 Motorola have updated their support webpages showing the details of those devices that are to be updated to Android 7.0 Nougat and unfortunately, the Moto E3 Power is excluded from the list. This means the device will remain on Android 6.0.1 Marshmallow – which is a big disappointment to fans of the device, especially as the handset was only released back in September 2016. The Moto E3 Power is based around the MediaTek MT6735P chipset, a 64-bit, quad core 1.0 GHz System-on-Chip backed up by a respectable 2 GB of RAM and the Mali-T720MP2 GPU. There’s a 5.0-inch, 720p resolution HD display, 16 GB of internal storage plus a MicroSD card slot that can take a memory card of up to 32 GB capacity. Motorola have provided the E3 Power with a rear mounted 8MP camera and a front facing 5MP unit for video calling and selfies. Under the skin, there’s an impressive 3,500 mAh battery and one great feature of the Moto E3 Power is that it offers superb battery life, ably assisted by some of Android Marshmallow’s power saving technologies.

Although the Motorola Moto E3 Power offers an entry level specification, it is perfectly capable of running Android 6.0.1 Marshmallow well. Likewise, the device should also be capable of running Android 7.0 Nougat equally smoothly. Given the device was released less than six months ago, customers might have hoped that Motorola would be updating the device to run the newer software, even if any update were placed to the back of the device queue after Motorola’s flagship and mid-range devices were updated. We have even seen Motorola updating some of its late 2015 devices, which makes the lack of an official update for the Moto E3 Power especially disappointing. However, it appears that the relatively low price tag of the Moto E3 Power not only buys entry level hardware but entry level software support.

Back in 2013, Motorola shook up the entry level sector with the introduction of the original Moto G device: this handset offered a smooth, fast and near-stock user interface and was updated through software versions very quickly, almost as quick as the flagship Motorola Moto X handsets. The Moto G was joined by the less powerful Motorola Moto E, and over the months the Moto G was updated to be more of a lower mid-range device. After Lenovo’s takeover, Motorola appears to be happier to stop supporting its entry and lower mid-range devices.