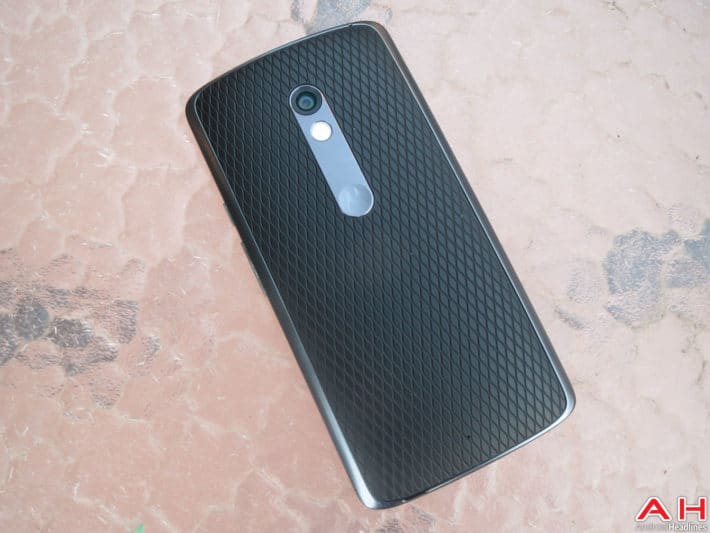 The Moto X Play is about to get the Android Nougat update by the end of this month. This is actually not a rumor, Moto Deutschland confirmed this info via Twitter quite recently, which suggests that the update will be released in Europe. The device is expected to receive Android 7.1 Nougat, though Motorola did not reveal the exact version of Nougat that they'll ship to the Moto X Play. Motorola was not exactly clear whether this update will be launched globally immediately, or will we see it hit Europe first, and then the rest of the world, but rest assured that it's launching in Europe at the very least before the end of this month.

The Moto Z and Moto Z Force handset, which are also the company's flagship offerings at the moment, had started receiving Android 7.0 Nougat at the end of last year. Well, it seems like the Moto X Play is not far off either, but that was to be expected considering that we've seen this smartphone listed on GFXBench with Android 7.1 Nougat quite recently, which is why we're expecting the device to receive Android 7.1 Nougat, and not Android 7.0 Nougat. The Moto X Style, which is Motorola's flagship smartphone for 2015, is expected to get the update soon as well, as that phone had also paid a visit to GFXBench a couple of weeks ago, and the variant that was benchmarked was running Android Nougat. The Moto X Play, as many of you know, was released back in July 2015 as the company's mid-range handset. That device originally shipped with Android 5.1.1 Lollipop, but it got updated to Android 6.0 Marshmallow eventually.

The Moto X Play is still a rather solid smartphone, especially if you're not all too demanding as far as specs are concerned. This handset is fueled by the Snapdragon 615 64-bit octa-core processor, while it comes with a 5.5-inch fullHD display. The phone also packs in 2GB of RAM and 16GB / 32GB of expandable internal storage. The 21-megapixel shooter is placed on its back, and a 5-megapixel camera can be found up front. The Moto X Play is both splash and dust resistant, while it packs in a rather big 3,630mAh battery. All in all, the upcoming update is expected to revive the Moto X Play, and basically prolong its lifespan. Motorola is expected to release this update in the coming weeks, so stay tuned.