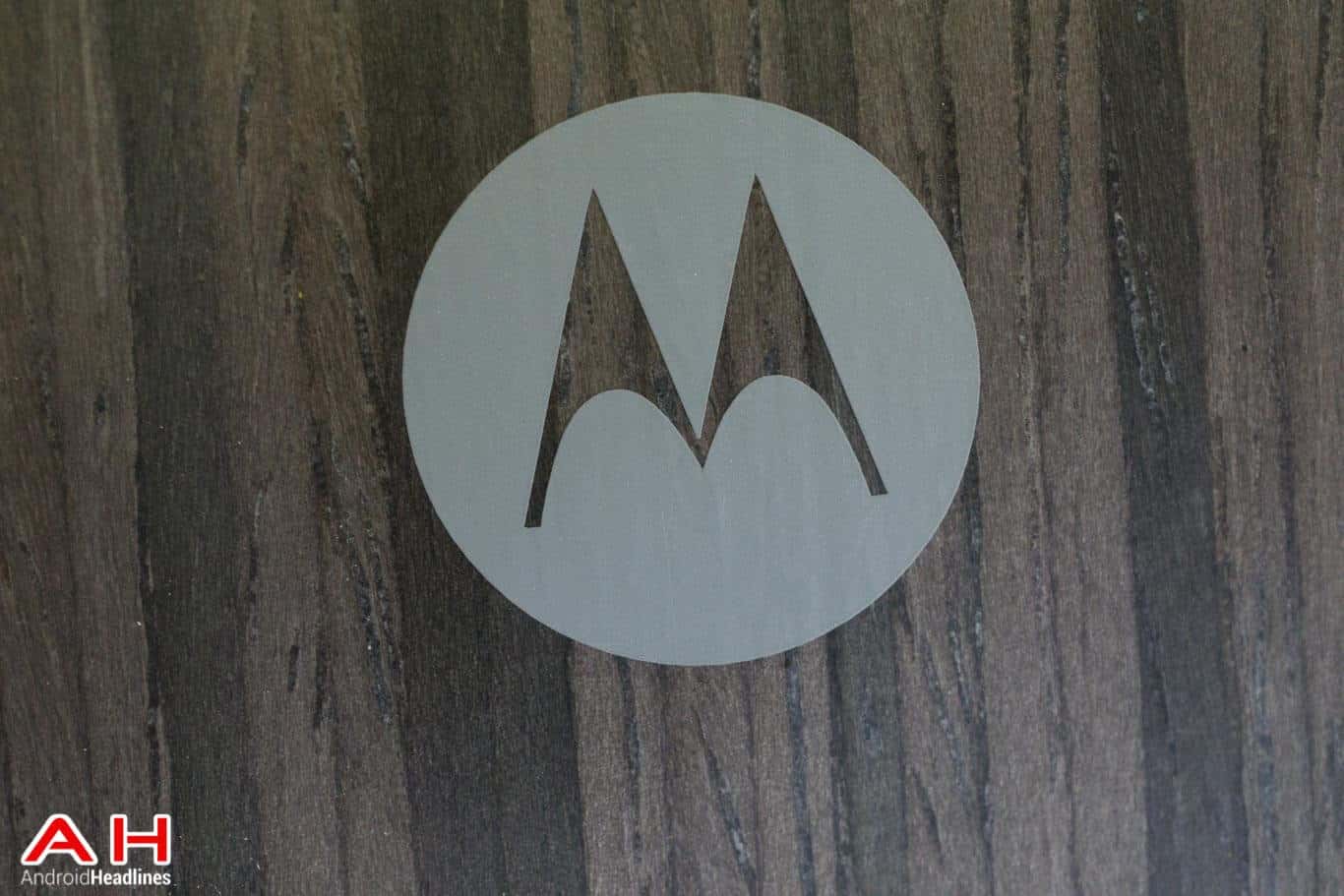 The Moto G5 and Moto G5 Plus handsets are actually expected to land in the coming months, and some new info regarding these two smartphones just surfaced on Bemol, which is a Brazilian retailer. Now, if this info is to be believed, then the Moto G5 will cost $346 in Brazil, while the Moto G5 Plus will be available for purchase for $468 in the country. Do keep in mind that both devices will probably be considerably more affordable in some other regions.

In addition to this, Bemol suggests that the Moto G5 will sport a 5-inch display, and the Moto G5 Plus is said to ship with 4GB of RAM and 32GB of expandable internal storage, while you can expect it to be fueled by the Snapdragon 625 SoC 64-bit octa-core clocked at 2GHz. Now, the source did not really share all that much info when it comes to the Moto G5 and Moto G5 Plus, but if some previous rumors are to be believed, then the Moto G5 will sport a 3,000mAh battery which will feature Turbo Charge technology. The aforementioned 5-inch display will come with a fullHD (1920 x 1080) resolution, and you will get two SIM card slots inside of this smartphone, as well as NFC. The Moto G5 Plus, on the other hand, is expected to feature a 5.5-inch fullHD (1920 x 1080) panel, a 3,100mAh battery with Turbo Charge fast charging tech, and a 3GB RAM variant of this smartphone might become available as well in some markets. Both of these smartphones will ship with Android 7.0 Nougat, and if Bemol is to be believed, both phones will be available in Black and Gold color variants.

Now, the Moto G5 and Moto G5 Plus might land sooner than people expect them to, as some reports are suggesting that the two phones will get announced during the Mobile World Congress (MWC) 2017 in Barcelona which will kick off at the end of February. This is quite interesting considering the Moto G4 and Moto G4 Plus launched in May 2016, so it seems like their successors might launch way sooner than we expect them to. In any case, we’ll probably see more leaked info before the Moto G5 and Moto G5 Plus see the light of day, so stay tuned.