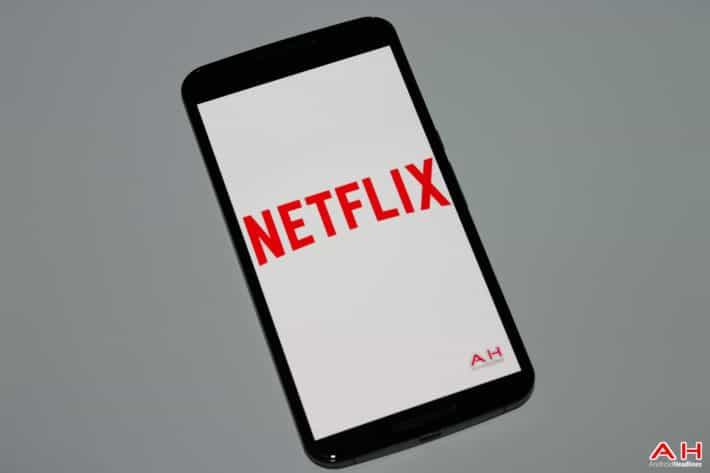 MindFlix is a Netflix hack to navigate menus by thought, or, at least that’s the general idea. While not necessarily reading your thoughts and using them to control the Netflix interface, the hack does appear to work in that very way. It’s also not a feature that consumers will be able to get their hands on, but MindFlix certainly has the potential to make legions of binge watchers happy as they would rarely ever have to move. The project was the result of work during Netflix’ HackDay and demonstrates a way to use a piece of head-worn tech with what utilizes some sort of motion or gesture-based movements to scroll through menus and highlight the various content that resides within the streaming platform.

Based on the video below, not all of the actions are based on gestures, as one person is told to simply “think play” and after doing so the content begins to play. Navigating through the menus and different lists is another story, as MindFlix seems to require the user to nod up or down to move up or down the menu to view a new category, while nodding left or right would move the cursor in the menu to select a new piece of content to watch.

The hardware is obviously just a proof of concept that was created by Netflix engineers to showcase the possibilities of various technology, but more than that it also displays that there is a possibility for something to help anyone out there who is tired of reaching across the couch to grab the remote, the controller, or whatever other device you’re using to navigate your Netflix interface to select a new show or movie to watch, that there is a way to enjoy Netflix without having to physically move. While it may not be something that is actually going to be incorporated into the Netflix service, it is a cool result to come out of the Hack Day. According to Netflix’ video on the project, the technology is a “brain’reading” headband which was modified to take the brain activity recorded by the headband and it uses that activity to apply it to specific actions, like playing a show. Alternatively, it could also likely be used for pausing playback of content should you need to get up for something, like extra snacks or a refill on that drink sitting on the coffee table.