According to reports coming out of China earlier today, Meizu has been sending out invites for a smartphone launch on January 27th. While the company hasn't really given anything away just yet, large sections of the online tech media in the country apparently believe that Meizu will officially unveil the M5s smartphone at the event, although, the commercial launch is only expected to happen after the Chinese New Year celebrations. The company is expected to launch a slew of new devices this year, starting with the M5s. The handset has been rumored time and again over the past several weeks, giving us a decent look at some of its tech specs. The M5s was also recently certified by the country's electronics certification agency, TENAA, confirming a few of those rumored specs.

According to rumors, the Meizu M5s will very likely be a mid-range smartphone that is likely to come in two variants – M612Q and M612M. Both versions will apparently come with identical hardware as per the listing on TENAA, and one of them could very likely be headed for global markets if speculations in the Chinese tech media are anything to go by. The device is expected to feature a 5.2-inch display panel with a resolution of 1920 X 1080 pixels, and will have the MediaTek MT6753 under its hood. The SoC comes with a 64-bit octa-core CPU and the ARM Mali-T720 GPU, along with MediaTek's trademark WorldMode 4G LTE modem.

The Meizu M5s is also expected to come in at least three different RAM and storage configurations, starting with 2GB of RAM and 16GB of storage and going up to 4GB of RAM and 64GB of storage. There will apparently also be a 3GB RAM + 32GB storage option available for buyers. Imaging options will reportedly include a 13-megapixel rear camera, while a 5-megapixel front-facing shooter will be in charge of selfies and video chats. The phone will also carry a 2,930mAh battery and have Android 6.0 Marshmallow preinstalled, most likely in the form of the company's proprietary Flyme OS. There's no info on pricing at the moment, so we might have to wait a little while longer for a clearer picture to emerge on that front. 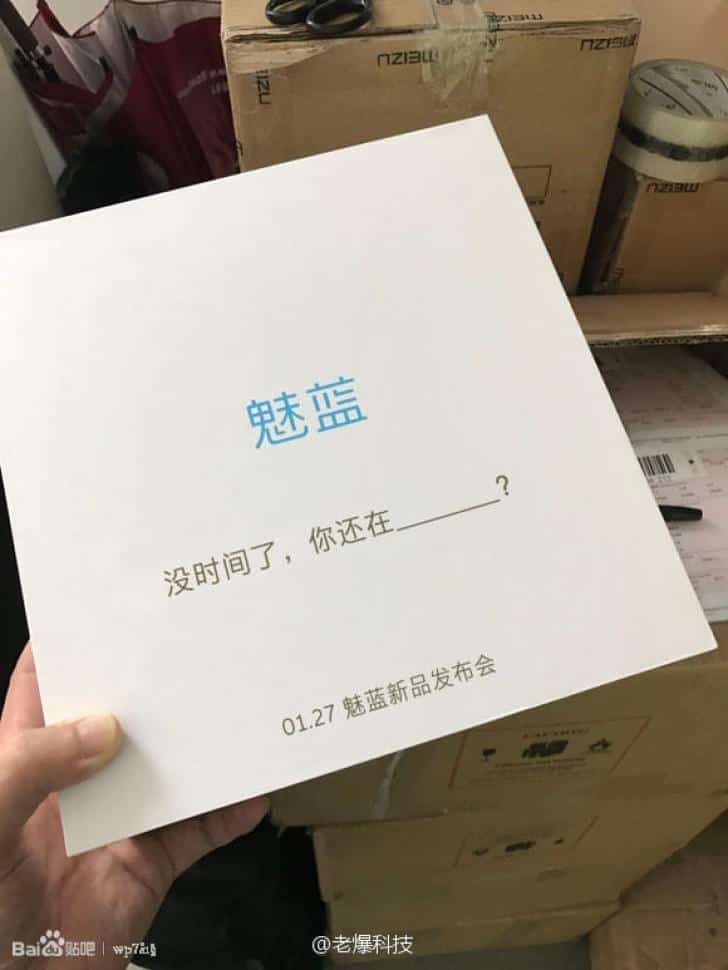