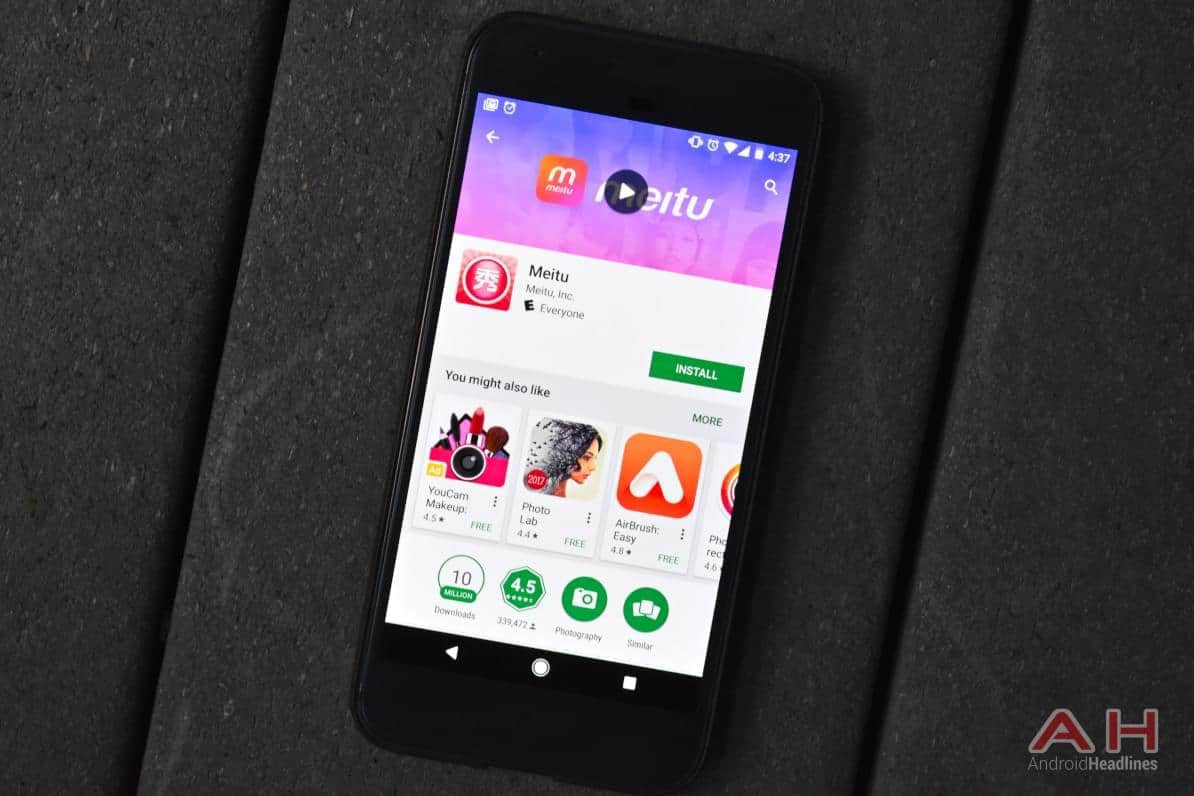 Meitu is reportedly exporting user data to external IPs. If you’re unfamiliar with Meitu, it’s a popular photo app that allows the user to attach all sorts of special effects and filters to pictures, not too unlike Picsart, and it also includes the ability to remove blemishes and retouch photos to look improved over their default look. According to more than a few users, the app was found to be sending all kinds of user data including the MAC address, the screen resolution, display model, and the IMEI number to remote servers.

While this is certainly alarming, it may not be surprising to some considering the amount of permissions that are requested by the app, which includes access to approximate and precise location, read phone status and identity, reading the contents of your USB storage, and a couple others like viewing network connections and viewing Wi-Fi connections. According to one user on Twitter named FourOctets, the app was found to be sending the IMEI to multiple Chinese servers.

According to one user the data is being sent to the remote servers for analytics, but multiple users on Twitter aren’t buying it, and the app is now being hailed by many as a risk to security and privacy. If you’ve heard about the app and haven’t downloaded it yet, but were considering it, it seems that other users would suggest you give this app a pass, and look for another application that can give you the same or similar functionality. More to the point, it just reiterates that there should be more importance placed on checking the permissions of apps before you install them. This is even more important now that the permissions aren’t immediately display before the install, and instead are shown to the user the first time they open up the app which is when they request access. Before installing, though, you can can still check all the permissions that will be requested by navigating to the very bottom of the listing page on the Play Store and tapping on the “view details” link under the Permissions tag. Also worth noting is that Meitu Inc., the company behind the development of the Meitu app, has multiple apps on Android, so it might be a good idea to stay away from those as well. 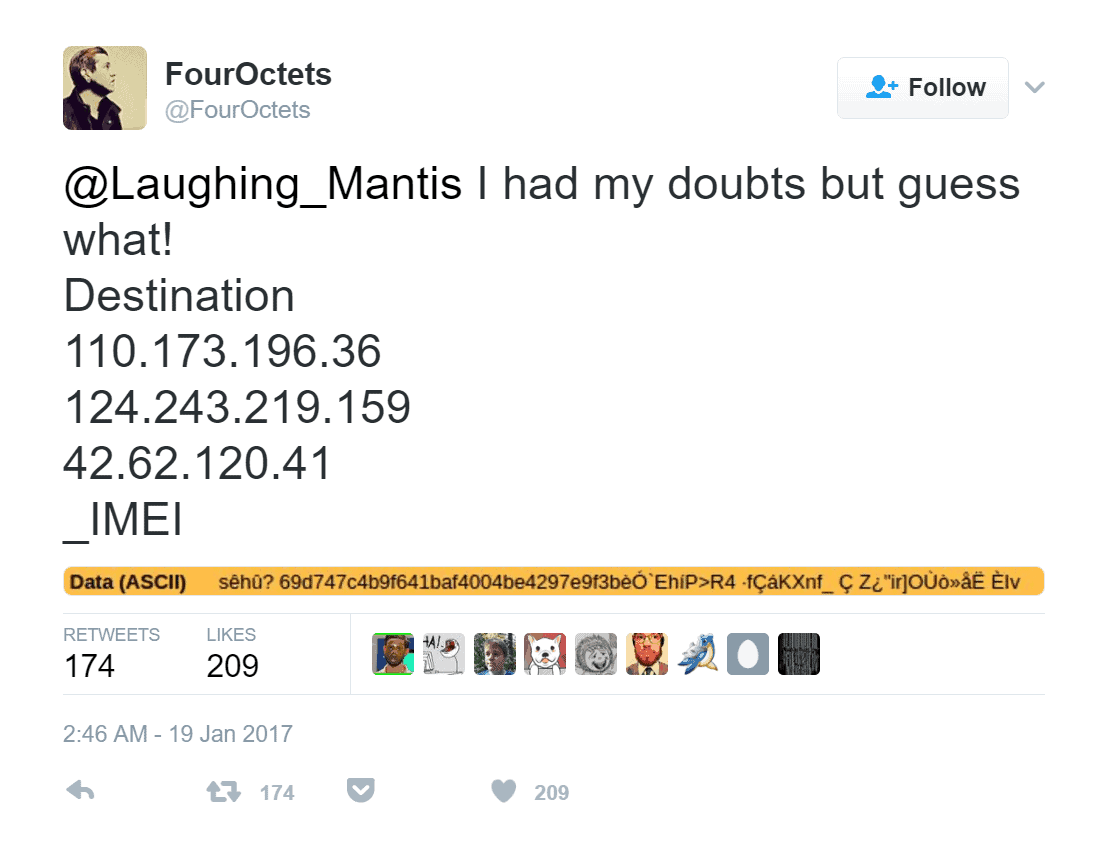