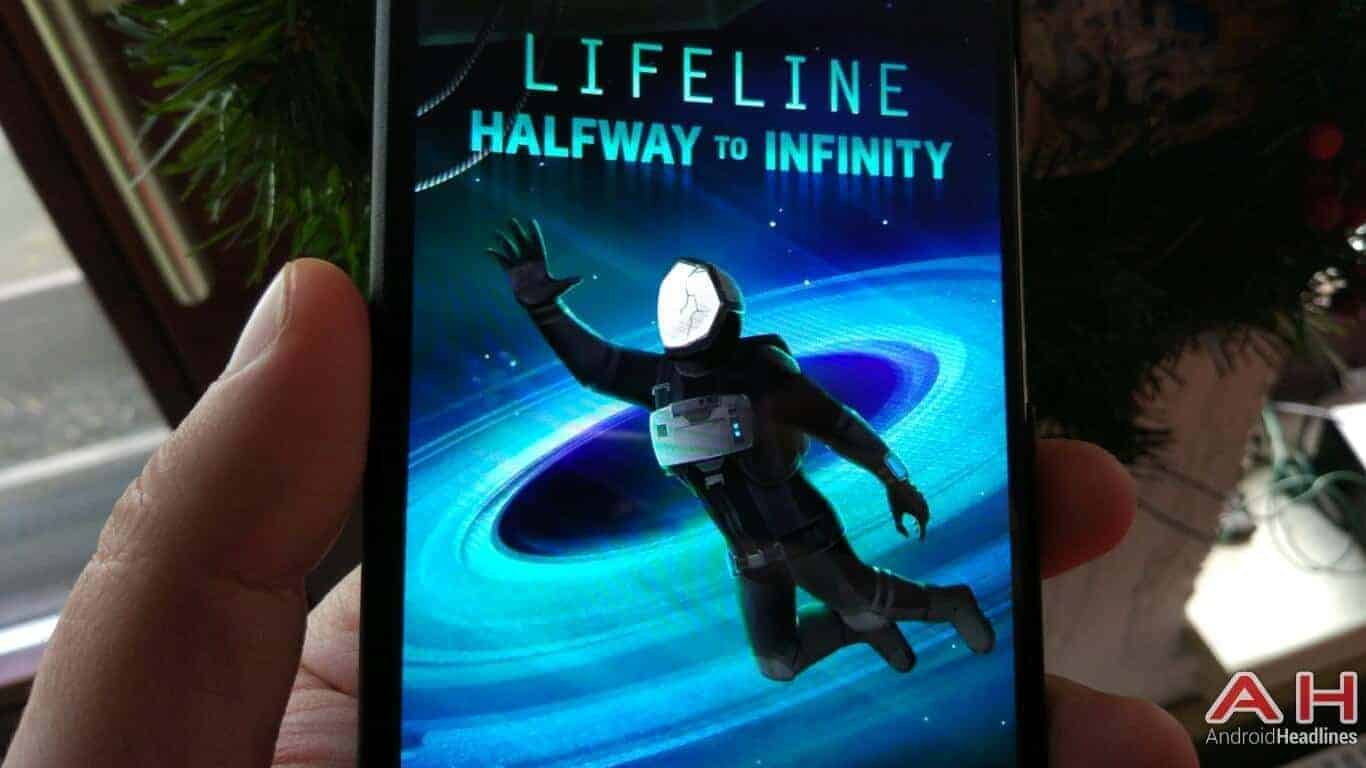 If you're into adventure games, mobile gaming and you like the Sci-Fi genre, then chances are you've heard of a company called '3 Minute Games' and their 'Lifeline' series of games. Lifeline is essentially a series of interactive-fiction games that are extremely immersive, and in which your choices are all that matters, as they will change the story that comes ahead, and that is always interesting, of course. Now, we're here to talk about one of those 'Lifeline' games, read on.

The game we'll talk a bit more today is called 'Lifeline: Halfway to Infinity', and it's quite similar to other Lifeline games out there, of course. This is essentially a new chapter (6th chapter) that the developers are throwing at us, and that fans of the series probably don't want to miss. Do keep in mind that this game is quite odd, and is not for those of you who don't like to read quite a bit, and who dislike text-based games, as this game can be considered to be a such a game, at least partially, you will get plenty of graphics throughout it, but there are tons of dialogue and text in general, you'll need to read in order to interact properly. This game basically follows a man named Taylor, and his struggle for survival. Interesting fact about this game, you will be getting notifications from Taylor throughout your day, on your phone or tablet, depending on which device you've installed this game on.

Now, the main part of this game is the story, of course. Dave Justus is actually the man behind the story, an acclaimed author, and it seems like people are really into the story when it comes to this game, as the ratings are really great in the Google Play Store, Lifeline: Halfway to Infinity currently holds a 4.7-star rating, and this game is not free, you'll need to pay almost $4 in order to play it. Your decisions can influence so many things in this game, you can change the course of humanity, and even time, which is saying a lot on its own. Check out the embedded video down below, and the image gallery below it if you need more info, and if you're willing to pay the price and install this game on your device, feel free to click the Google Play button below this article.