South Korean smartphone manufacturer, LG, has promised that its new 2017 flagship LG G6 smartphone will be safe from overheating. The company has explained that it has adopted a new technology and has been carrying out tougher tests than mandated by American and European safety legislation. These remarks appear to be directed at potential customers wary of a new battery technology being introduced into a smartphone in the fiery wake of the Samsung Galaxy Note 7, whereby the device had a battery safety issue and was first recalled and replaced, then subsequently recalled and customers were refunded because Samsung was unable to fix the issue. Lee Seok-jong from LG Electronics’ mobile communication operation group explained: “We will significantly improve the safety and quality of our new flagship smartphones as more consumers seek safe smartphones.”

Although LG did not divulge what, exactly, the new technology is that it will be using, the company did highlight that it would be introducing heat pipes into the LG G6. We have seen several other handset manufacturers, most notably Samsung, use heat pipe technology to keep chipsets and other internal smartphone components cool. The technology, which has been widely used in laptops and even desktop computers, typically uses a sealed copper tube containing a liquid that expands into steam and dissipates elsewhere on the device; as the liquid is converted into steam, it absorbs a significant amount of heat, which is removed from the source and dissipated elsewhere. LG state that heat pipe technology can reduce temperatures by 6% to 10%, plus the design of the LG G6 smartphone keeps those components that produce heat as far separated from one another as possible. This typically means the application processor, modem, charger circuits and battery.

On the subject of safety tests, LG are conducting a heat tolerance test said to be 15% hotter than the minimum requirements, or 150 degrees Fahrenheit. LG also highlighted that the device is undergoing a “new, more complex accelerated life test,” which means that the device is being subjected to harsh treatment including being dropped, exposed to high voltages and similar, thus simulating a lifetime of wear and tear. LG appear to be taking the issue of device safety very seriously, and well they might as the Samsung Galaxy Note 7 will have scared a number of customers, who will be looking for the reassurance. Let’s not forget that LG’s 2016 flagship, the LG G5, failed to ignite the sales charts as customers sought the Samsung Galaxy S7. 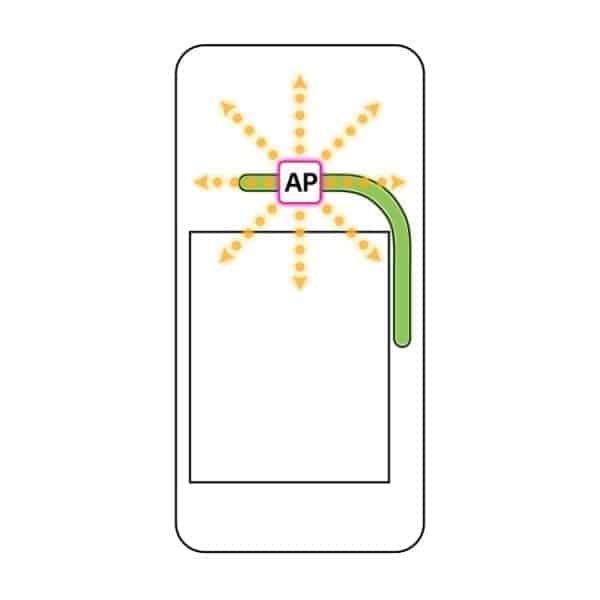