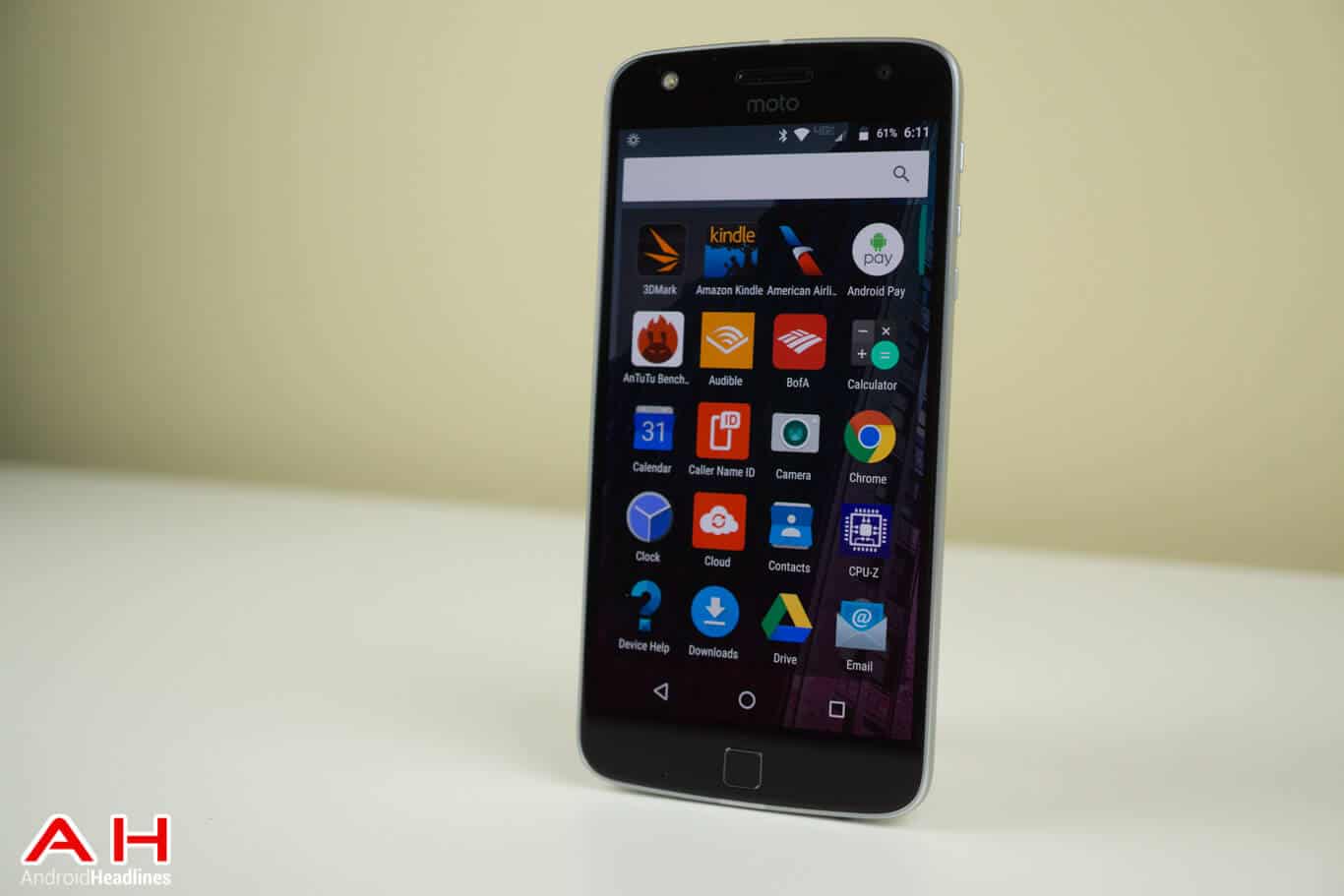 A Lenovo executive has been speaking about how the company will measure the success of its flagship Moto Z line of devices. David Roman is the Senior Vice President and Chief Marketing Officer of Lenovo and he explained how the company would consider the Moto Z family to be successful with a small percent of the market. The actual quote is: “When you think about a market that’s that big, where there are 1.5 billion phones sold in a year, even a niche of 2% of that market is a very big market in its own right.” This means that the company are not trying to be the next Apple, Samsung or even Huawei, but are instead wanting to gain some market share but will not be upset if every other smartphone is not wearing a Moto label. For a company that spent almost $3 billion on acquiring Motorola from Google in 2014, this sound like an interesting revelation and is refreshing: how many manufacturers state their ambition to become a major player in the smartphone market, only to discover the cutthroat business of competing with the established brands and their considerable marketing budgets?

The Motorola Moto Z family is an interesting range of devices, mostly because of the Moto Mods expansion functionality. Each device comes with the necessary magnets and pins to allow the hot swapping of expansion modules onto the back of the device, meaning customers can add an improved camera, a speaker, a projector or a larger battery as four examples. The Moto Mods hardware is available for other developers to build hardware and we’ve already seen ambitious plans, such as the ability to run a desktop operating system from the Moto Z. As for the hardware of the Moto Z, there are three individual models: the Moto Z Force, Moto Z, and the Moto Z Play. The Moto Z and Moto Z Force are both based around the Qualcomm Snapdragon 820 chipset with 4 GB of RAM whereas the Moto Z Play uses the mid-range Qualcomm Snapdragon 625 chipset backed up by 3 GB of RAM. All models have a large, 5.5-inch display but the less powerful Moto Z Play uses a FHD or 1080p resolution panel and the other two have a QHD, 140p resolution, display. Each model has a different camera module, with the Moto Z Force offering the better unit, then the Moto Z and finally the Moto Z Play.

The devices certainly have the internal hardware, and a very interesting feature in the shape of the Moto Mods, plus Motorola’s parent, Lenovo, is setting realistic market share expectations. The device is still expensive compared with many peers but remains appealing. We’ve already seen what may be a follow up device, so presumably Motorola and Lenovo are happy with the progress made by the Moto Z so far.