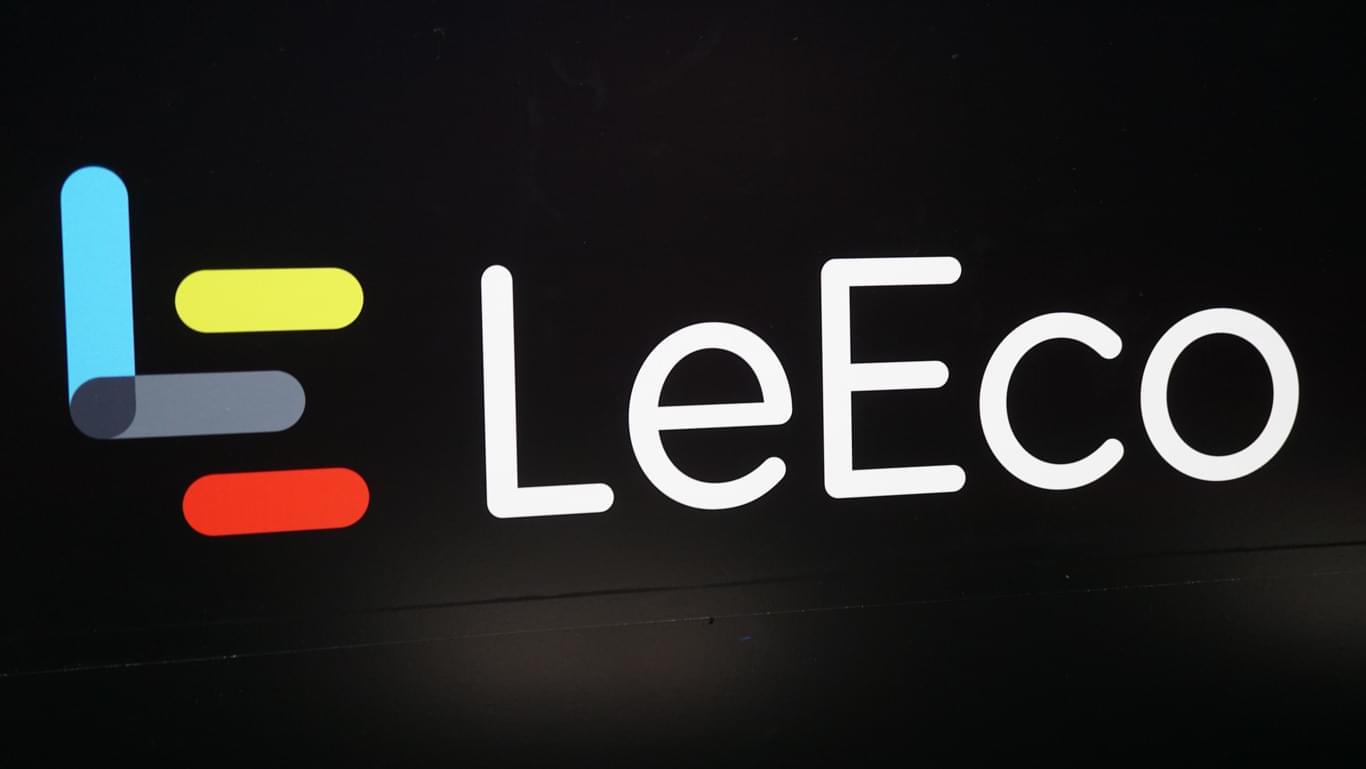 LeEco made its big US debut in 2016, although it has had a rocky start in the US, but it did bring their products to a number of other retailers including Best Buy, Amazon and Target. And in 2017, the plan is to bring their products into more physical stores. LeEco wants their products in more brick-and-mortar stores so that customers can walk into a store and check out their product, the thinking here is that a customer would be more likely to buy a product that they can actually check out in person, instead of having to see it online and read reviews of the product.

LeEco has made a name for itself in China as being the "Netflix of China". It has a ton of content available for streaming in the country, in fact they were the first company to license content for streaming in the country. This was a bit surprising at the time, considering most of the streaming done in China were all copyrighted and thus streamed illegally. But LeEco was able to turn it into a profitable company. While content is still their core business, they have been working on other products which enable you to watch their content in more places. Which is where their TV's and smartphones come into play. Allowing you to watch their TV shows and movies on other devices.

In 2016, LeEco bought a popular TV maker in the US, VIZIO. While that deal has not yet closed, they are planning to leverage that purchase to gain a foothold in the US. So far they have done a pretty good job of moving into the US with their Le Pro3 and Le S3 smartphones as well as their line of Android TV's. Of course, inventory has been an issue for them, as they have been selling out of their products almost instantly, and that's something that's going to need to change if they want to make it in the US. And with them looking to have their products available in more brick-and-mortar stores soon, that should change rather soon. The company just needs to ramp up production so that more TV's and smartphones are available for when customers want to buy them, they can actually get them in their hands.