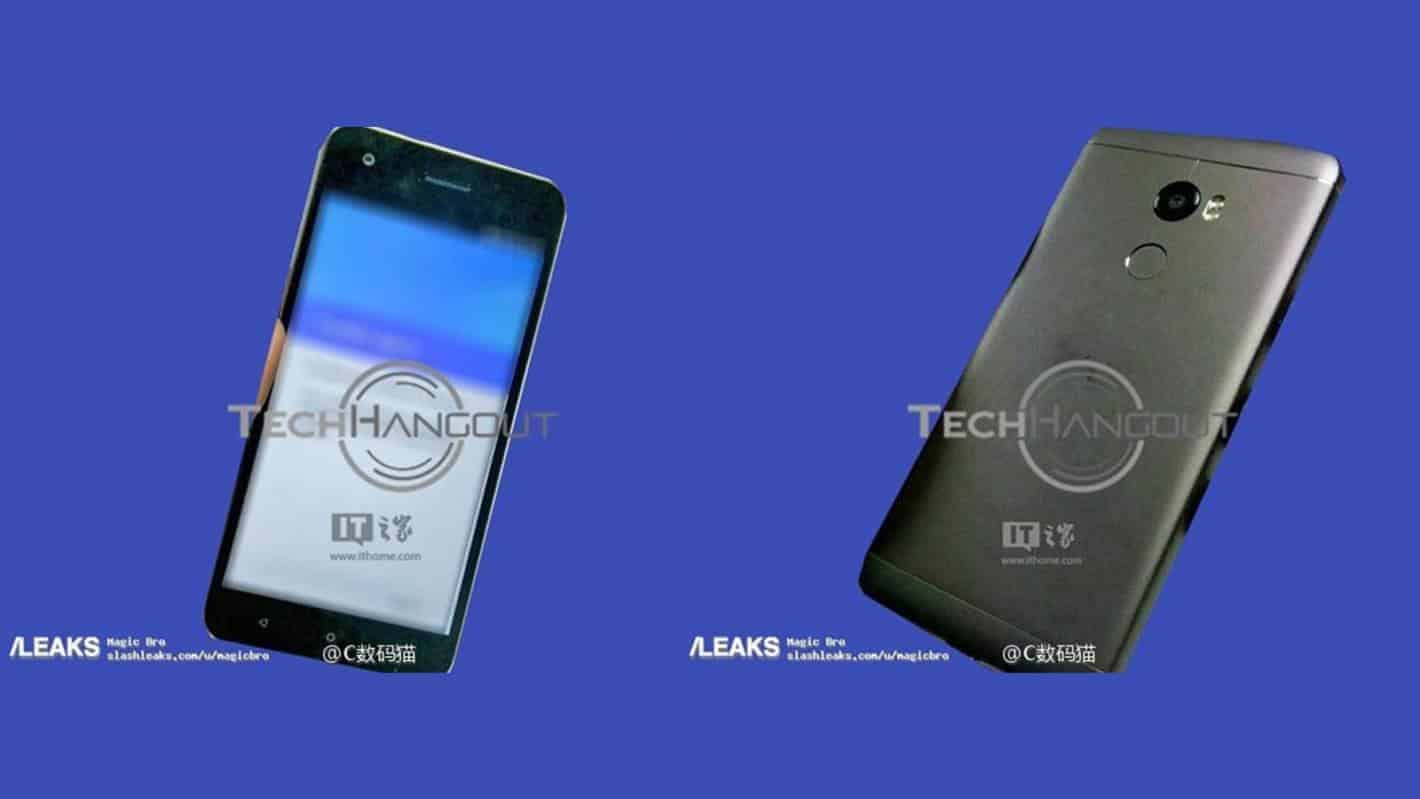 New images of the HTC One X10 have surfaced online on Thursday. The pictures show the successor to the HTC One X9 from both the front and the back, revealing a rear-facing fingerprint sensor located beneath a single-lens camera equipped with a dual tone LED flash. The two images also depict a device boasting conventional capacitive soft keys and an all-metal body, similar to the one featured by the HTC One X9 which hit the market approximately a year ago. While they don't reveal much else, these latest leaks seemingly put an end to the rumor that HTC's next midrange phablet won't feature a fingerprint scanner. According to a recent report, the HTC One X10 is expected to launch by the end of the first quarter.

The phone is believed to be a midrange phablet sporting a 5.5-inch display with a resolution of 1920 by 1080 pixels. While the Taiwanese consumer electronics manufacturer opted to remove the 3.5mm headphone jack from its upcoming U lineup, the HTC One X10 will reportedly be equipped with a traditional audio port located on the top of the device. The phone will supposedly feature a 16.3-megapixel rear camera and a 7.9-megapixel front one, in addition to 32GB of internal storage. The metal case of the device is believed to house a MediaTek octa-core 1.9GHz system-on-chip equipped with the Mali T860 GPU. Additionally, the HTC One X10 is rumored to be powered by 3GB of RAM. HTC's upcoming midrange phablet will reportedly run Android 7.0 Nougat out of the box.

In overall, most rumors and leaks suggest HTC designed the One X10 for multimedia users looking to get good value for money. Seeing how the device reportedly won't be a huge upgrade over the HTC One X9, it's possible that the Taiwanese phone maker is looking to offer it at a significantly reduced price. In any case, more information should be available shortly seeing how the HTC One X10 has been rumored about for a while now, originally surfacing in Russia in late December before an image of the device surfaced online a few days later. The latest leaked pictures of the device can be seen below.