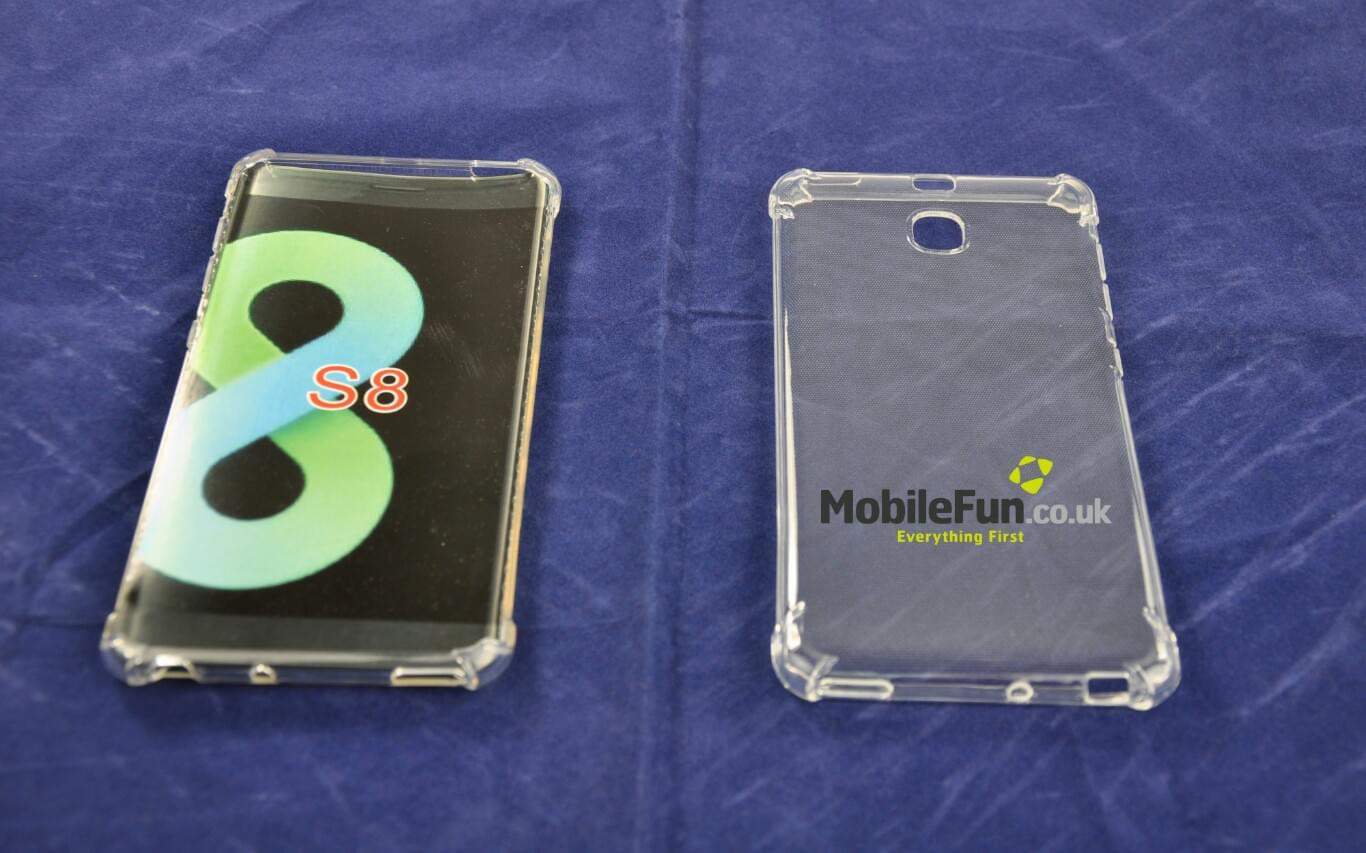 Two new images just surfaced, and they’re suggesting that both the Galaxy S8 and Galaxy S8 Plus will ship with an S Pen stylus. If you take a look at the two provided images in the gallery down below, you’ll get to see Galaxy S8’s and Galaxy S8 Plus’ alleged cases. Now, there are a number of cutouts on the cases that leaked, but the most interesting one is probably at the very bottom of each case, which seems to suggest that Samsung is planning to ship their new flagships with an S Pen stylus.

Previous rumors already suggested that the Galaxy S8 Plus could ship with an S Pen, so this is not the first time we’re seeing such info, but it is the first time that we’re seeing an actual case of the device with a cutout for the S Pen, that’s for sure. In addition to the S Pen cutout, you also get to see the camera cutout, along with cutouts for the charging cable and the LED flash. The LED flash will be placed above the phone’s main camera it seems, and it is possible that the company plans to include the infrared sensors next to the LED flash as well, but we’ll see. Based on these two images, the Galaxy S8 and Galaxy S8 Plus will look identical in terms of the design, and the only difference will be in their size. What’s also interesting here, is the fact that the physical keys are placed on the left-hand side of each case, both the power / lock key and the volume rocker buttons as well.

These cases do not exactly confirm anything, but they sure are indicating that previous rumors were spot on. Does this mean that Samsung plans to ditch the Galaxy Note brand, are they not going to launch the Galaxy Note 8? Well, it is possible, let’s not jump to conclusions, though. The Galaxy S8 and Galaxy S8 Plus are rumored to sport 5.7-inch and 6.2-inch displays, respectively, though we’re wondering how accurate that info is, Samsung is almost certainly planning to release at least on smaller Galaxy S8 handset with a 5.5-inch display, or even a smaller panel. The company will utilize both the Exynos 8890 and Snapdragon 835 SoCs, if rumors are to be believed, though only one SoC will be included per device, of course, and their availability will depend on your region. The Galaxy S8 and Galaxy S8 Plus are rumored to arrive in either March or April, at least according to rumored info. 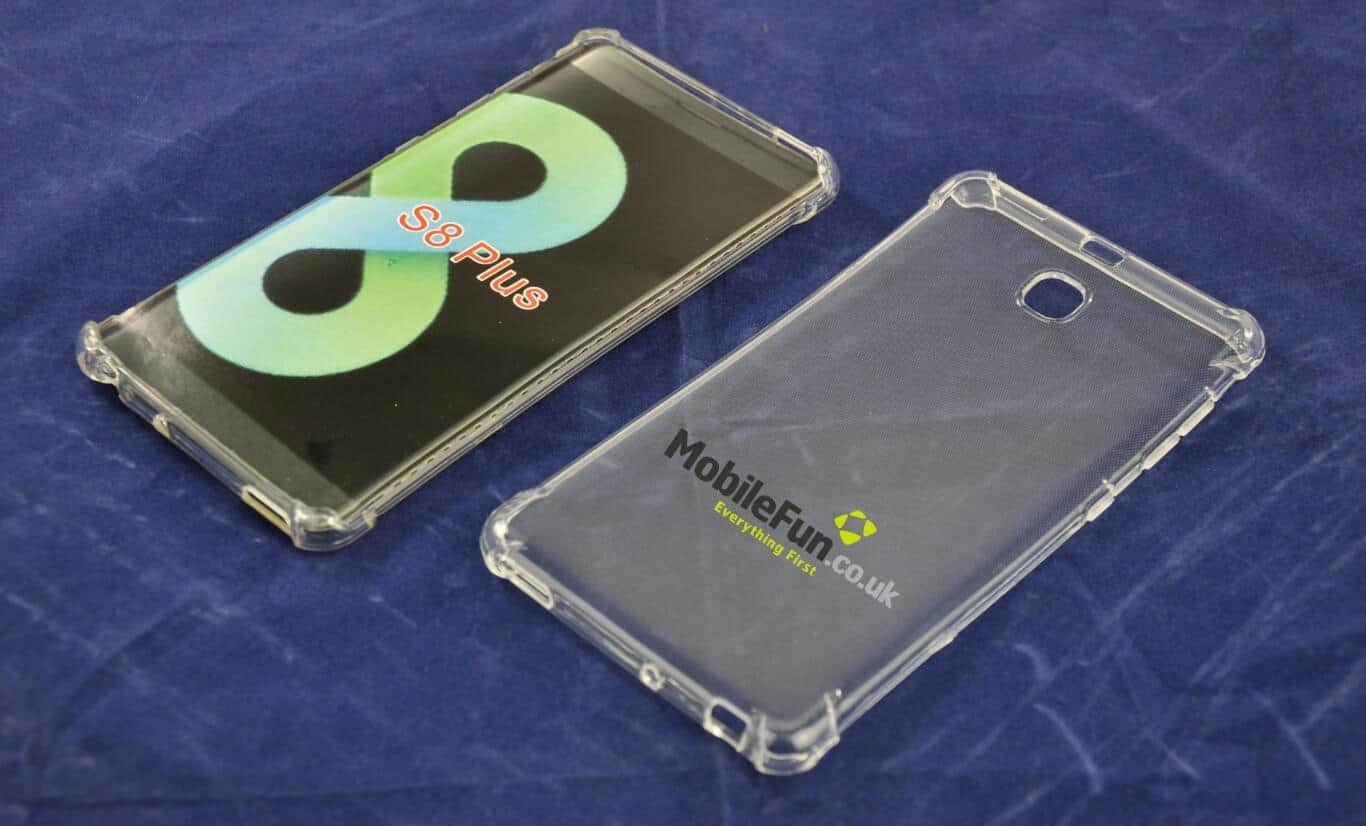