As it’s usually the case, however, the USPTO listing does not reveal any details about the upcoming smartphone, this is just a trademark application with the name of the upcoming product, that’s it. Now, as most of you know, Samsung is rumored to release two different Galaxy S8 handsets this year, the Galaxy S8 and Galaxy S8 Plus. The company did not confirm any of this info, of course, but a number of rumors and leaks are pointing in that direction. A recent cases leak seemingly revealed that both the Galaxy S8 and Galaxy S8 Plus will ship with the company’s S Pen stylus. The Galaxy S8 is rumored to sport a 5.7-inch display, while the Galaxy S8 Plus will allegedly ship with a 6.2-inch panel. Samsung is actually expected to release a considerably smaller Galaxy S8 unit as well, which makes all the sense in the world considering that the Galaxy S7 and Galaxy S7 Edge sported 5.1-inch and 5.5-inch displays, respectively.

Samsung is expected to announce the Galaxy S8 and Galaxy S8 Plus handsets in either March or April, at least if the latest rumors are to be believed. The company will also, allegedly, show off the device during the Mobile World Congress (MWC) in Barcelona, but only to a small group of people, which means that the details will not be available to the general public. There you have it, tons of Galaxy S8 rumors surfaced in the last couple of weeks, and you can expect to see more of those before the Galaxy S8 actually gets announced. 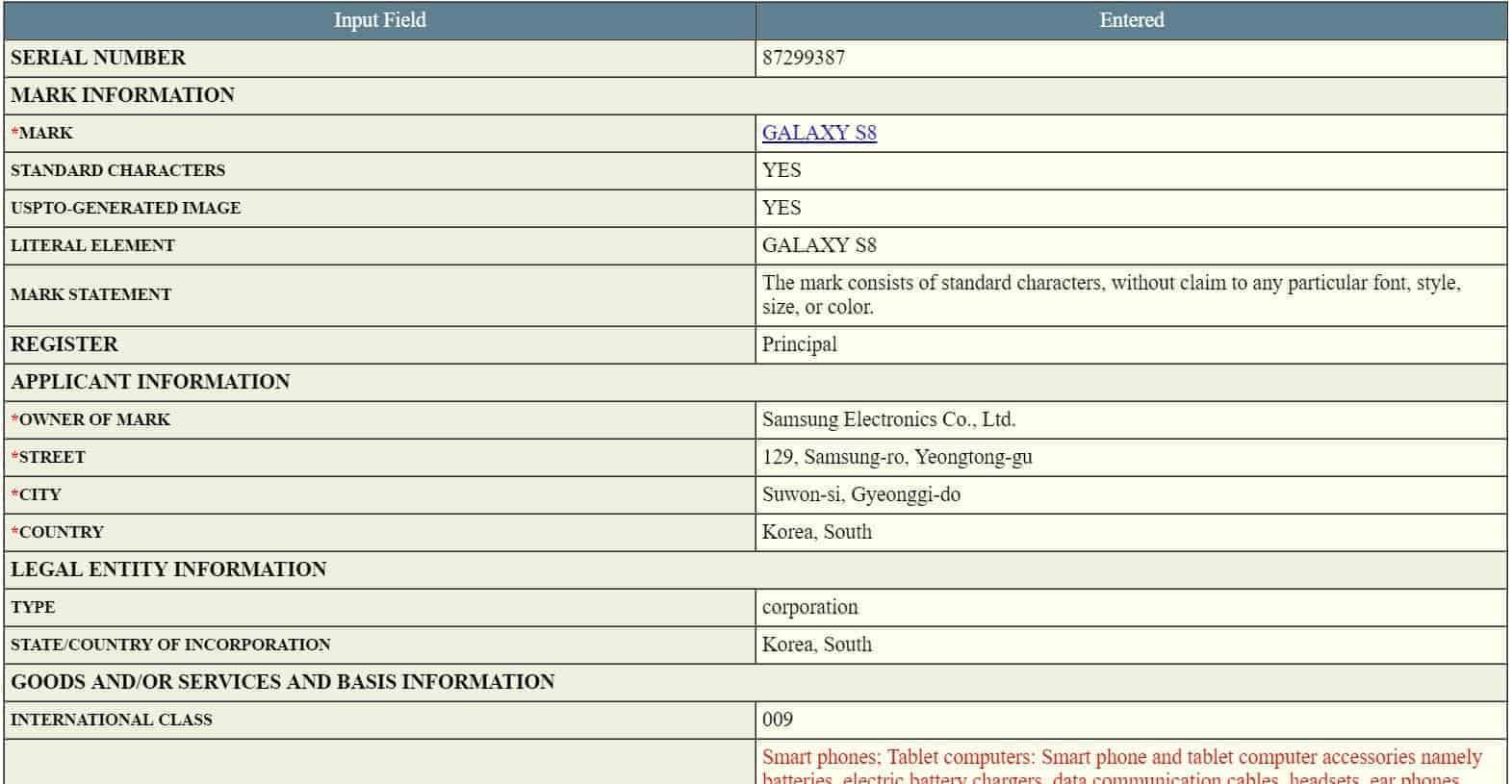