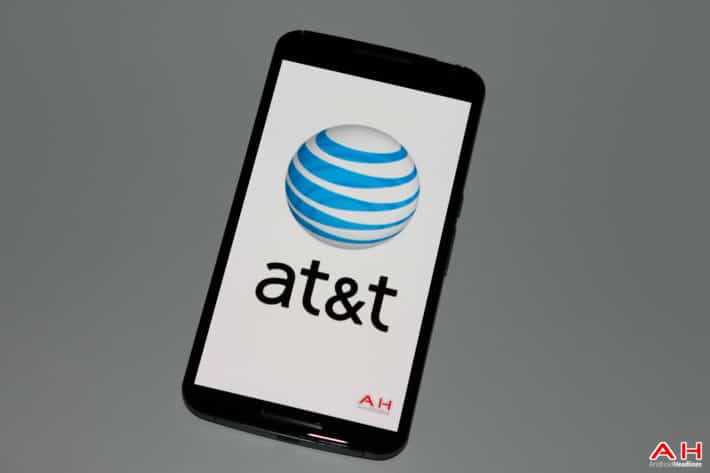 Two top investment banks have released cautious statements regarding AT&T. The first, Deutsche Bank, reduced its expectations, lowered its earnings per share outlook and reduced the yearly stock target price, explaining that the business faces challenges in the media and wireless industry. Deutsche Bank’s reduced expectations included dropping the projected earnings per share to $2.91 for both 2017 and 2018, and reducing the twelve-month stock price target from $43 to $42. For the last quarter of 2016, AT&T posted a drop of 67,000 postpaid net customers, and the carrier has lost subscribers every quarter for over two years now. On the other hand, the carrier lost fewer subscribers than the industry expected, but the negative trend has not been reversed yet. T-Mobile US Chief Executive Officer, John Legere, is in no doubt where these customers are going, as he claims they’re switching to T-Mobile. However, for the cellular network business, Barclays believes that the American carrier’s changes to virtualize its network will continue to reduce costs and help the bottom line, which is a trend that’s already experienced by AT&T. By implementing as much of its network control as possible via software rather than hardware switches, AT&T is significantly reducing the labor costs associated with fine tuning and adjusting its network.

Elsewhere, AT&T’s acquisition of DIRECTV continues to prompt industry changes. AT&T has already started offering unlimited postpaid data plans to DIRECTV NOW subscribers. AT&T’s newly released streaming service marks the company’s latest push into the media industry that’s set to continue with the planned acquisition of Time Warner. AT&T could be turning itself into a media company with a cellular network. Currently, AT&T derives 45 percent of its revenue via its wireless operations and 33 percent via its media operations – a stark difference to T-Mobile US which is predominantly a wireless carrier. And while the DIRECTV NOW service has attracted new customers, Barclays believes competition here will only increase. However, the British bank did note that DIRECT NOW is off to a good start, having gained 200,000 users in just a few weeks since launching.

Interestingly enough, Barclays’ note to investors speculated that AT&T might use some of the cost savings through network virtualization to maintain its bottom line. Nonetheless, it remains to be seen if DIRECTV NOW helps AT&T to stop losing postpaid subscribers.