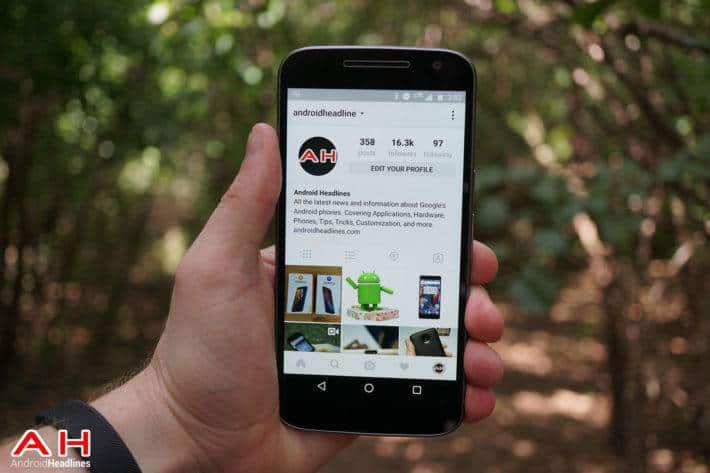 The video broadcasting feature of Instagram Stories is now rolling out worldwide, the Facebook-owned company announced on Tuesday. The social media giant originally started experimenting with live broadcasts in November and has been gradually introducing the functionality to more countries in the following weeks. Instagram describes this feature as a new method of connecting with your online followers and friends, adding that all Instagram users will be able to broadcast videos by the end of the week.

The new feature is rolling out as a client-side update, meaning users have to update the Instagram app through the Google Play Store. Live broadcasts are supported as of Instagram version 10.0 which also introduces a Top Live section in the Explore tab that lists all the most popular streams at any given time. Once you've updated your app, you can begin broadcasting by swiping right on the Instagram Feed and tapping the "Start Live Video" option located on the bottom of the Camera interface. None of the broadcasts are saved and will disappear from Instagram's servers the moment users turn off their streams. Live broadcasts can last up to an hour and some of your friends and followers will be notified once you start streaming, Instagram said.

This new functionality is an extension of the Instagram Stories feature that debuted last year and introduced ephemeral multimedia sharing to the social app. The Snapchat-inspired functionality was reportedly a roaring success and is currently boasting over 150 million of daily active users. That number is likely going to grow even further with the introduction of live broadcasts seeing how the Instagram Stories feature is now targeting an even wider audience. The latest addition to Instagram is yet another step in the firm's long-term strategy to put a larger focus on video, thus mimicking the approach of its parent company. It remains to be seen whether Instagram and Facebook will be able to grow solely through introducing more broadcasting features, but even if they don't, more similar functionalities will likely follow in the near future. In the meantime, initial Google Play Store reviews show that many users are quite satisfied with how live Instagram Stories work.