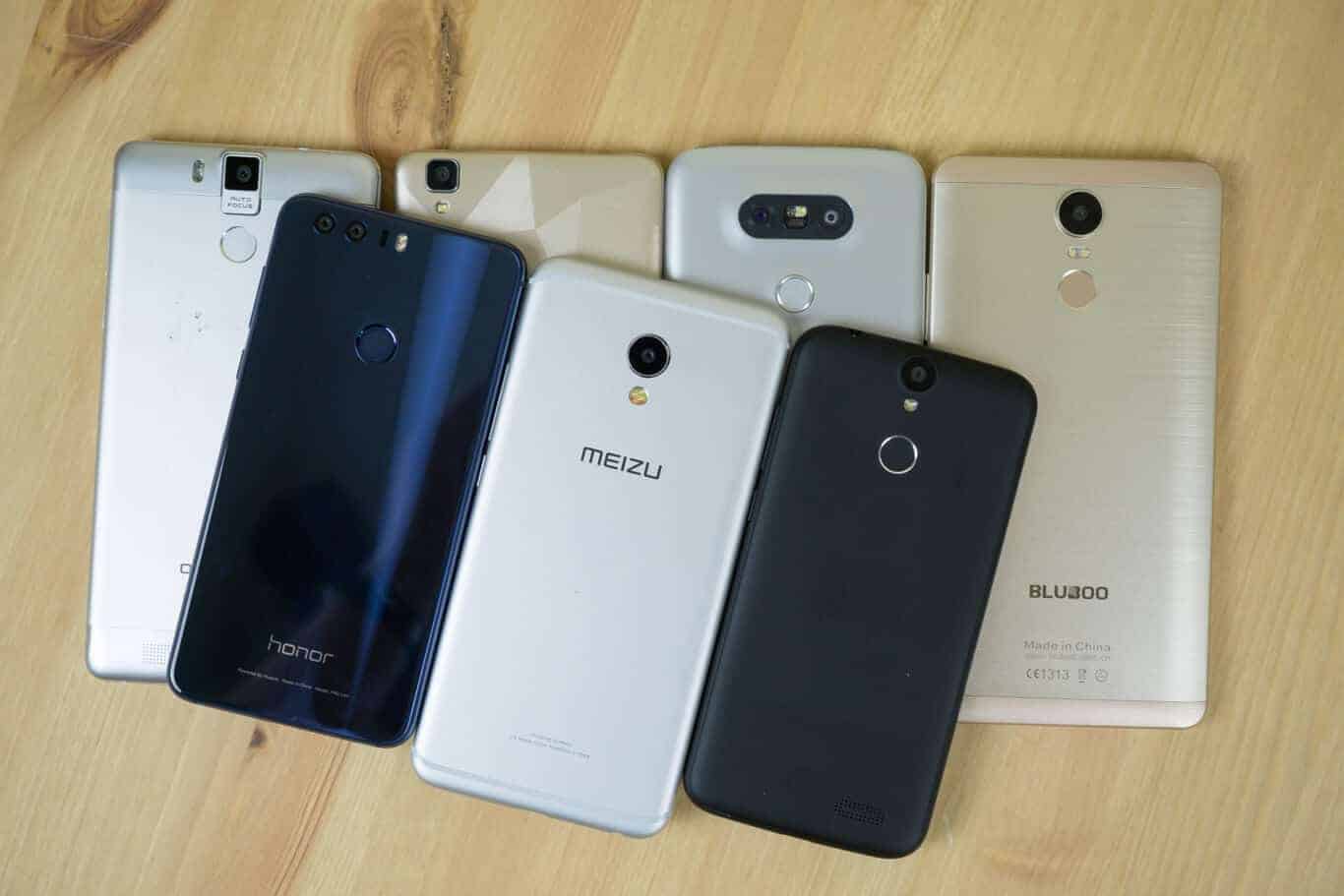 Smartphone sales in the 50 largest cities in India dropped almost 31% last November on a month-on-month basis, according to a report published yesterday by U.S.-based market research firm, IDC. While the subdued sales is typical of the period after the long festive season that includes Durga Puja, Navaratri and Diwali, the problem this year was exacerbated by the Indian government’s controversial demonetization drive that triggered a massive cash crunch in a country where most transactions are still done in cash. While all smartphone vendors saw a dip in sales during November, the Indian brands were the hardest hit. Collectively, India-based smartphone vendors experienced a 37.2% drop in sales during the period, while Chinese companies saw their sales decline by 26.5%. Sales of global brands, such as Samsung, LG and Sony, reduced by 30.5% during the period.

The IDC report also says that the largest impact of the cash crunch was seen in the entry and mid-range segments, which is where Indian brands have traditionally earned most of their revenues from. The segment that was most adversely affected by demonetization was the sub-$200 price-point, which is the most lucrative segment in the country, with devices like the Xiaomi Redmi Note 3, Asus ZenFone 2 Laser, Lenovo K3 Note and the Huawei Honor 5X, all going on to register blockbuster sales over the past couple of years. Reports in the Indian media suggests that this segment accounts for nearly 80% of the total smartphone market in the country by volume. Meanwhile, even though the Indian smartphone market is believed to have declined during Q4 2016, vendors can take heart from the fact that IDC expects the market to bounce back by February 2017.

Another important development in the Indian smartphone market over the past few quarters is the steady growth of Chinese brands in the offline retail channel, often at the expense of Indian companies like Micromax, Lava and Karbonn. IDC attributes this growth to the strong distribution networks these companies have developed over the past couple of years, with vendors like OPPO and Vivo leading the way. Of course, the proportion of online sales continues to rise as well, with the Redmi Note 3 widely believed to have been the largest selling smartphone in the country last year with sales of over 3.6 million units. 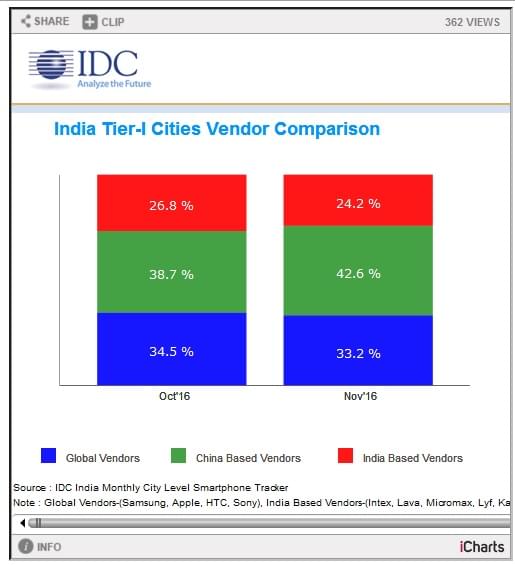 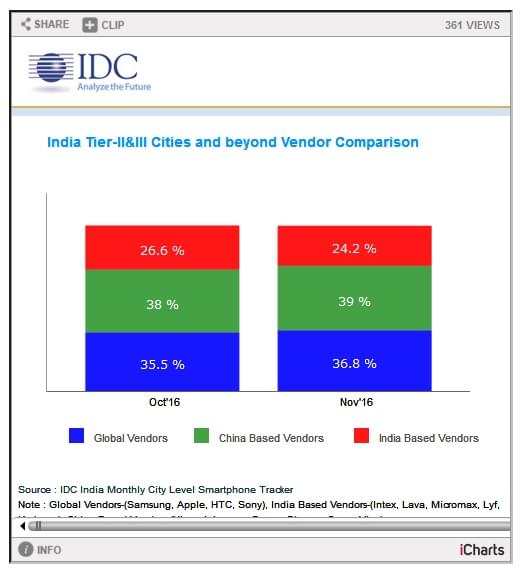 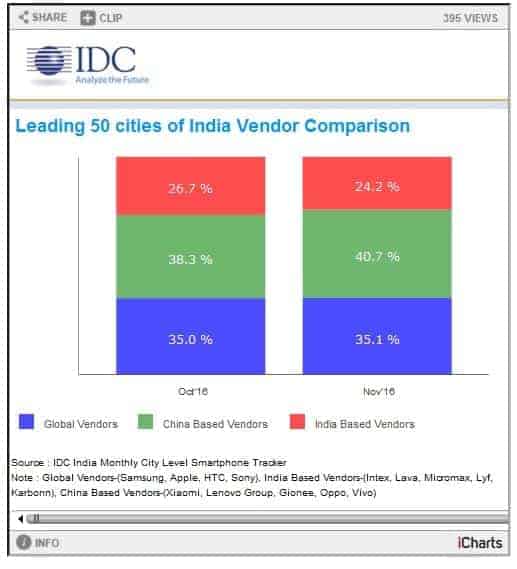