A new leak today appears to show off the chassis of Huawei’s upcoming Huawei P10, a device that is expected to make an appearance at this year’s MWC in February. The Huawei P10 is expected to be the highly anticipated successor to last year’s Huawei P9 and is also expected to launch alongside the Huawei P10 Plus, which should sport a very similar design. Although the individual parts of the chassis are a bit hard to make out, from what can be seen it appears Huawei will be moving the fingerprint scanner to the front of the device and creating a physical home button in the process, something that has been rumored for some time now. This is not the only notable feature, though, with the chassis also revealing a dual-camera setup, something that many consumers praised on last year’s Huawei P9 and P9 Plus.

Last year’s model sported a unique setup in which once sensor captured black and white photos while the other captured color images. These captures were then combined via software trickery in order to produce the best quality image. With this year’s model, the company has a few options, among them being an improved version of last year’s setup or possibly including a similar setup to the iPhone 7 Plus, in which one sensor is a telephoto lens. Aside from the camera, the company is also set to make some significant changes such as a possible dual-edge 5.5-inch display, alongside a refined metal body, Huawei’s latest high-end processor, an impressive 6GB of RAM and possibly even a 256GB internal storage option.

As with all manufacturers, Huawei is no doubt putting everything into its 2017 flagship. Instead of completely reinventing the look and features of their devices, as is expected with the Galaxy S8, LG G6, and even HTC’s upcoming flagship, it appears Huawei is going for a more refined version of last year’s model, without completely changing their overall philosophy. This is likely due to how well the P9 and P9 Plus sold last year. Nonetheless, this year the company will face much tougher competition, so it will remain to be seen if the company can still impress with this year’s lineup. In any case, with the official announcement expected to take place at MWC – and a subsequent release in March or April – there are sure to be a number of leaks in the lead up to the reveal. 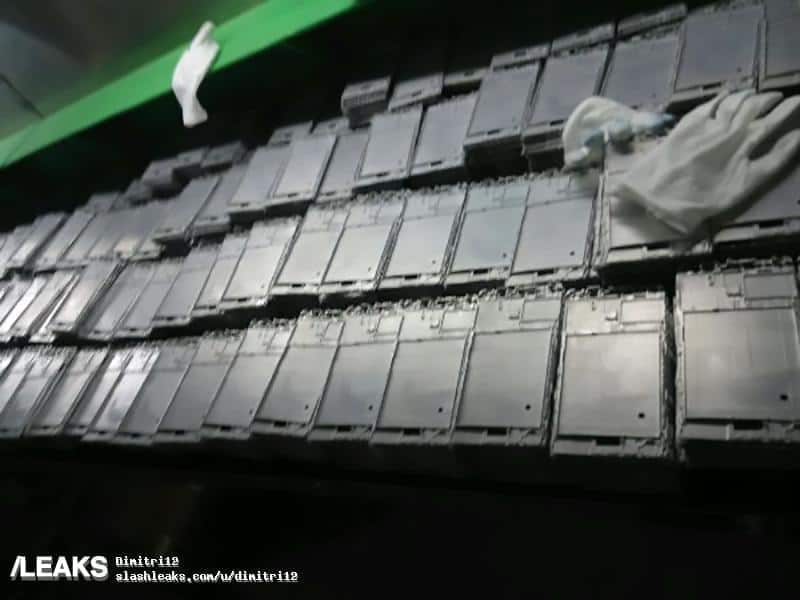