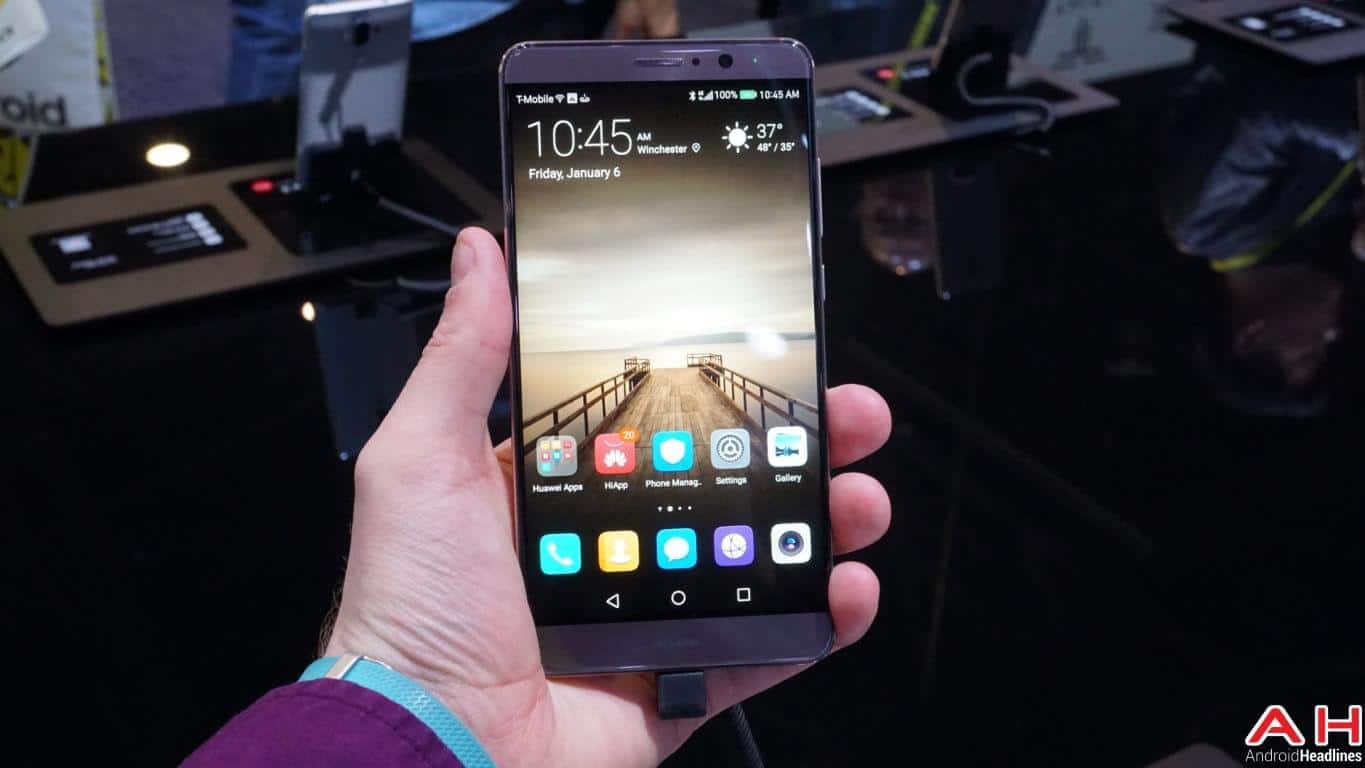 A new Huawei Mate 9 variant with 6GB of RAM and 128GB of internal storage has surfaced online. Listings for the model have popped up on a few online stores around the world, with prices ranging from around $800 on China-based e-commerce sites, to about $950 (4,099 RON) on a Romanian online retail site. The device is being offered in three different colors – Gold, Grey and White. It is important to note here that the device in question is not the Mate 9 Pro which is expected to be launched later this month, but the regular Mate 9, only with enhanced RAM and internal storage. Until now, the device was only available for purchase with 4GB of RAM and 64GB of internal storage.

The Huawei Mate 9 was launched late last year by the Chinese telecommunications and consumer electronics giant, as a follow-up to its 2015 offering, the Mate 8. Prior to the availability of the 6GB RAM + 128GB ROM model, the Mate 9 was available with two different model numbers, MHA-L29 and MHA-L09. While both versions are available in 4GB RAM + 64GB ROM configurations, the former is the global variant of the smartphone, while the latter happens to be the China-specific version. From the listings on the various e-commerce sites, it is pretty apparent that apart from the extra RAM and storage available on the newly-listed version, the rest of the tech specs remain identical to the original models launched last year, even though most of the sites are charging a significant premium for the enhanced hardware.

Talking about the hardware specs of the Huawei Mate 9, the device features a massive 5.9-inch AMOLED display panel with a resolution of 2560 x 1440 pixels. The device is powered by the company's own, in-house Hisilicon Kirin 960 chipset, which comes with an integrated octa-core CPU and a Mali-G71 MP8 GPU. Most interestingly, the device sports a dual rear-camera module that the company says it co-developed with renowned German optics company, Leica. The module includes a 20-megapixel sensor and a 12-megapixel sensor with an f/2.2 aperture, Optical Image Stabilization (OIS) and Phase Detection Autofocus (PDAF). The front-facing selfie-cam, meanwhile, comes with an 8-megapixel sensor with an f/1.9 aperture, and can shoot 1080p videos at 30fps.