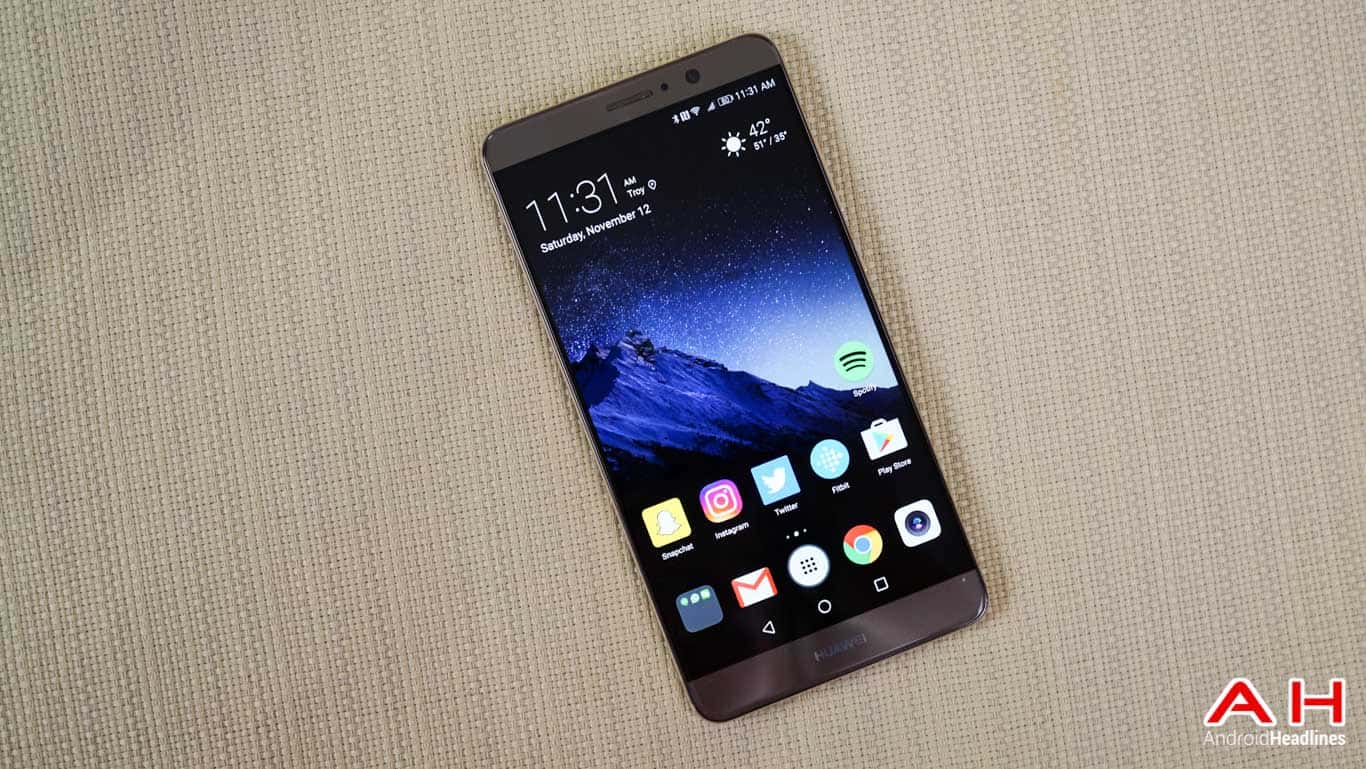 The Huawei Mate 9 is finally on its way to the UK. This information was actually confirmed by a UK-based carrier, Three UK. The info was revealed via Twitter when one of the company's employees responded to a user query by saying that the phone will be available for purchase starting from January 13th (Friday), which is only three days away. Unfortunately, that is more or less all the info that we have at the moment.

The company's employee did not reveal the price of the phone, or anything of the sort, but the device is priced at €699 in Europe, well, that was its initial price tag when it launched in November, so it is quite possible that it will sport a similar price tag in the UK as well, it may even be a bit more expensive. Three UK will offer various deals for their customers, of course, so you'll have various payment plans to choose from, and chances are other UK carriers / retailers will sell the device as well. The Huawei Mate 9 also got launched in the US recently, and it's somewhat more affordable in the States, as it costs 'only' $599. Alexa is also coming to the Huawei Mate 9, for those of you who still haven't heard the news.

The Huawei Mate 9 is Huawei's flagship phablet, and it was originally announced back in November in Germany. This is a rather large handset, as it sports a 5.9-inch fullHD display. The Huawei Mate 9 also packs in 4GB of RAM and 64GB of expandable internal storage. Huawei's HiSilicon Kirin 960 64-bit octa-core SoC fuels this phablet, along with the Mali-G71 MP8 GPU for graphics. The 20-megapixel and 12-megapixel shooters are placed on the back of the Mate 9, and these camera sensors are covered by Leica's lenses. An 8-megapixel shooter is available on the front side of the Mate 9, and Android 7.0 Nougat comes pre-installed on this phablet, along with the company's EMUI (Emotion UI) 5.0 skin. We've already reviewed the Huawei Mate 9, so those of you who are interested can click here in order to get more info in order to help you decide whether to purchase this phablet or not. 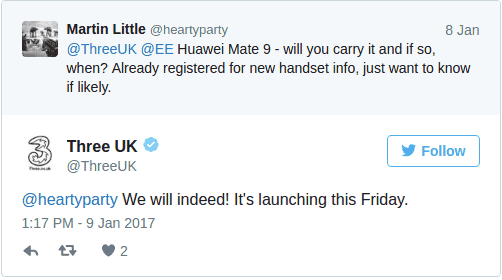