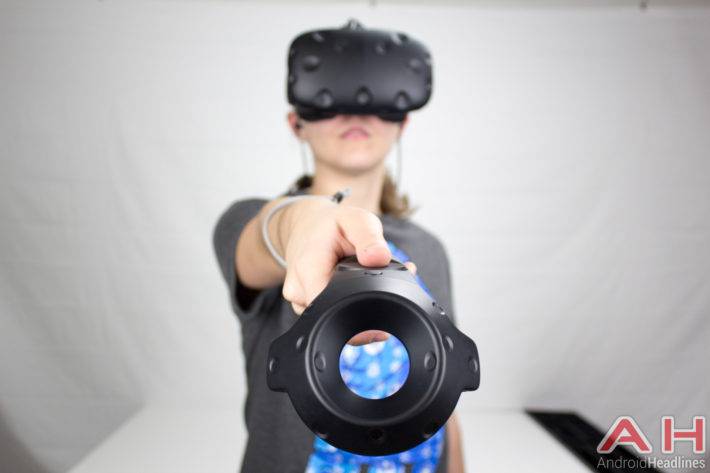 Future generations of virtual reality (VR) headsets and related hardware will last up to three years, a top HTC executive believes. Alvin Wang Graylin, Regional President of Vive at HTC China, recently said that upcoming generations of VR hardware can probably be compared to a combination of smartphones and gaming consoles. While phone lineups are getting refreshed on an annual basis, consoles usually last around five to six years, and Graylin believes that VR products will neither be replaced as quickly as smartphones nor as slowly as consoles. Still, HTC’s executive asserted that life cycles of VR hardware will probably gravitate towards those of phones instead of consoles, meaning they will last between one and three years.

Despite having a longer refresh cycle than contemporary smartphones, Graylin is confident VR headsets will improve as the ecosystem matures even without generational switches. HTC’s executive said that even today, accessories have the potential to ennoble existing VR headsets and forcing a new generation of hardware too quickly may prevent third-party accessory makers from creating revolutionary products. The same goes for VR headset manufacturers who Graylin believes will also focus on accessories between hardware generations, as evidenced by the fact that HTC recently introduced a couple of new accessories for the HTC Vive at CES 2017. Despite longer life cycles, Graylin is confident that innovation in the VR industry will be both frequent and constant. “VR is the latest, greatest, and probably will be the longest-lasting wave of technological revolution,” he said.

Neither HTC nor any of its largest competitors announced any major product lineup refreshes at CES in January, seemingly confirming Graylin’s predictions. However, recent reports suggest that the VR industry could face a component shortage in 2017 and is set to experience slow growth due to the fact that the average consumer still isn’t willing to pay a premium price for a room-scale VR experience. Consumer apathy towards VR is somewhat influenced by the lack of games and other digital content for the platform, as well as the fact that all existing VR headsets that don’t require a smartphone are relatively expensive. Seeing how a global component shortage certainly won’t help drive down the prices of VR hardware, it remains to be seen how well the industry will fare in 2017.