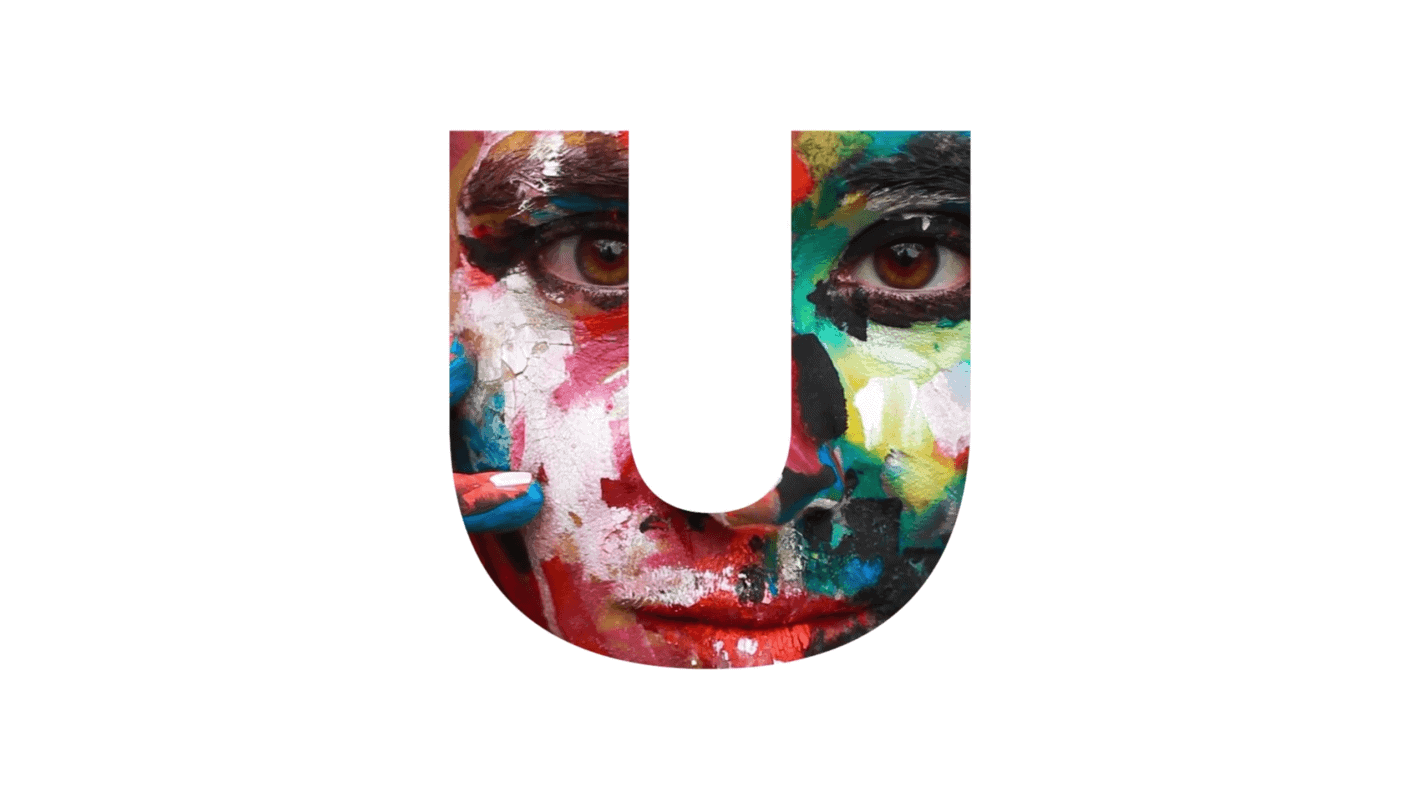 HTC has posted a teaser video on YouTube for the upcoming HTC U recently, although there is no phone to see at the moment. The quick ten-second spot is labeled with a clever name – "It's all about U," and runs through the word you in different languages before finishing with a couple of images of random people. While this is a teaser for their new phone, it's also more about the very end of the video where HTC lists off the times for their live stream event happening on January 12th which is this Thursday.

The live stream will be happening at 16:00 GMT +8 hours which is 12:00 AM PST, so it will be a really early morning event where HTC will be unveiling the new HTC U, and at a time when most US consumers are likely asleep. There isn't much known about the HTC U just yet, although rumors are suggesting that the HTC U will actually be a line of devices instead of just one single offering, one of which will supposedly be called the HTC U Play, a device name that is currently being rumored to be the final label for the device codenamed as the HTC Alpine that popped up in a leaked image for a phone case just last week.

If HTC is planning on launching multiple HTC U devices and showing them off at their live stream event this week, then the HTC U Play could be joined by the HTC U Ultra, which judging by the name is likely to be the high-tier offering out of the three. With no confirmed specifications for any of the devices it's hard to say what HTC has planned, but the current rumors point to the use of a Qualcomm Snapdragon 835 processor in one of the phones, while it's also being suspected that HTC may use USB Type-C for the charging ports. One that does seem quite clear is that HTC is taking a clear focus on the consumer and marketing these new phones as being all about their customers. This is likely the last piece of information that will pop up before HTC's official event, although it wouldn't be shocking to see more leaks surface before they officially unveil what they have had in the works.