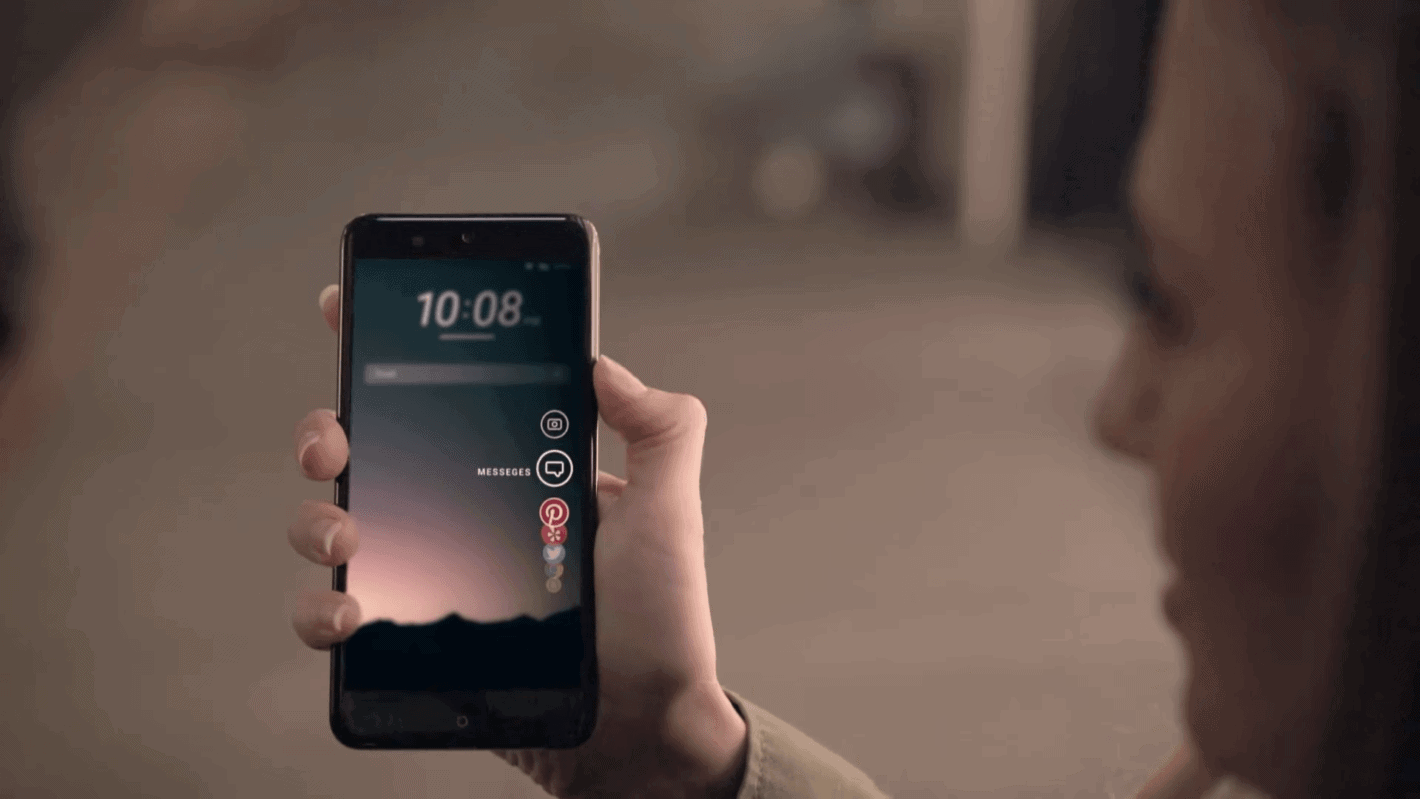 The HTC Ocean (aka HTC 11) has been one of the most rumored and leaked smartphones in the last couple of months. Well, this handset has just surfaced in a new promo video, courtesy of Evan Blass aka @evleaks. Now, first and foremost, do keep in mind that this promo video has nothing to do with the HTC Ocean Note which is expected to be announced next week, at least according to @evleaks. Having that in mind, let's see what does this promo video has to offer, shall we.

If you take a look at the video itself, you'll get to see the upcoming HTC Ocean, well, allegedly. The device shown off here seems to be made out of metal, and its rear-facing camera will be placed in the upper portion of the device, but will be centered, which reminds us of HTC One A9's design. The device shown off here seems to have an edge-to-edge display, and its sides seem to be somewhat curved, maybe not to the extent of the Galaxy S7 Edge's display, but they're curved. Furthermore, HTC seems to have included some new features here so that you can take advantage of those display edges, well, at least the right one, as that functionality has been shown off in this video. The edge of the display serves as a quick launch field for a number of apps, once you tap it, you get a new menu on the right which lists a number of apps, which are, presumably, pre-defined by the user. We've seen a number of apps that do the same thing that are currently available in the Google Play Store, but this device will come with such functionality built-in it seems. There doesn't seem to be a physical home key below the display, or a capacitive touchpad, but a capacitive home key seems to be present down there, at least based on the small circle that is placed below the display. Do keep in mind that this could be an LED notification light, and not the capacitive home key, but we'll see.