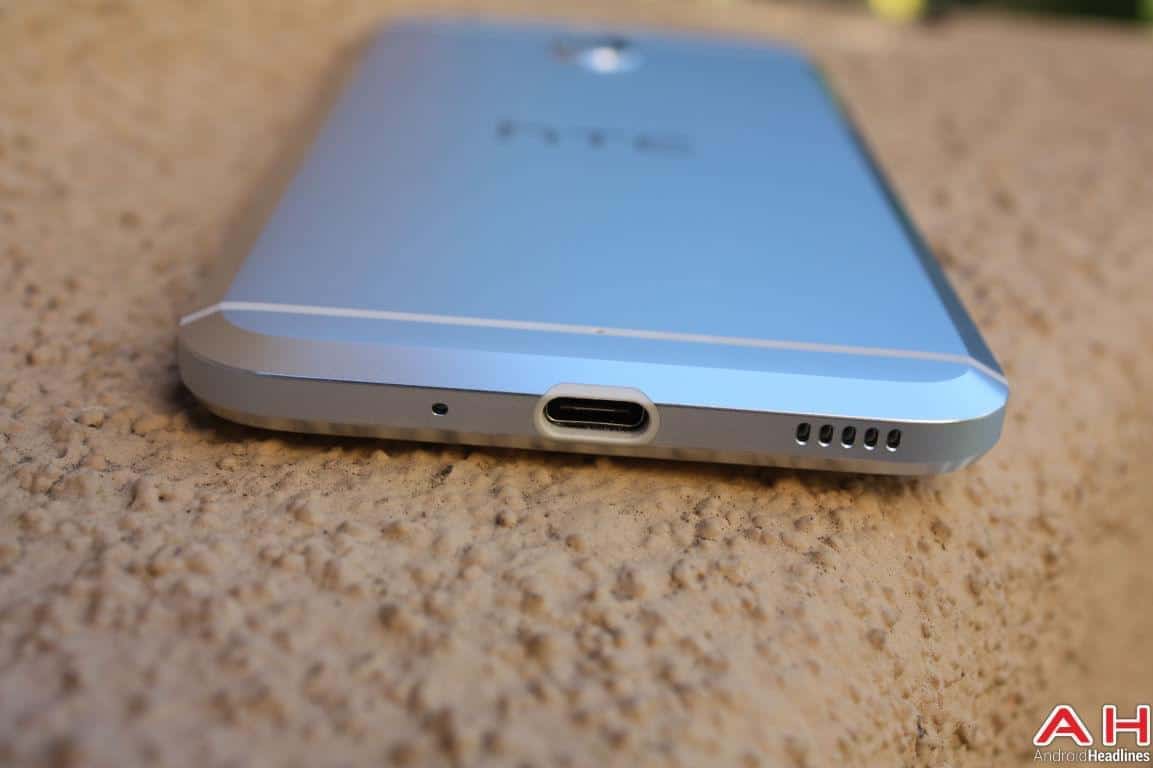 HTC launched an app for updating their audio jack adapter. At the moment, HTC only offers one device that has a USB Type-C port that has no 3.5mm audio port, and that's the HTC Bolt. Consumers who have this device, though, can still use an audio jack adapter to continue using regular style headphones for music, movies, games, and any other audio. HTC offers this with the phone as have other devices from other manufacturers, and unlikely as it may seem HTC has software inside of the adapter to account for the digital audio format, so naturally, it stands to reason that they would have a way to update that software.

This is where HTC's new app comes in. the Audio Jack Adapter Toolkit is just like it sounds, a toolkit app that can automatically update your adapter when the opportunity arises. While unconventional as most phones don't have a need for this, it should make sense as it's much more convenient than plugging in the phone to a computer while the adapter is connected and updating it that way. As most people are mobile when they use their mobile devices, an app is a surefire way to have accessories, such as HTC's USB Type-C to 3.5mm audio adapter, updated if they need an improvement.

As this is just an application for updating an audio jack adapter, users can imagine that there likely isn't much to it in the way of actual features, and that's exactly what HTC is delivering. A simple, yet effective and also quicker way for people to update this piece of hardware that for the most part is a necessity if they want to keep using traditional headphones for their device, as it would be unfortunate should the adapter run into a problem on the software side that prohibited any user from actually using it due to a lack of function. The application is free, of course, and it only works with the HTC Bolt, so if you happen to own such a device you can pick it up from the Play Store as of now. It's also likely to work with future HTC devices that don't carry a 3.5mm audio port as well.