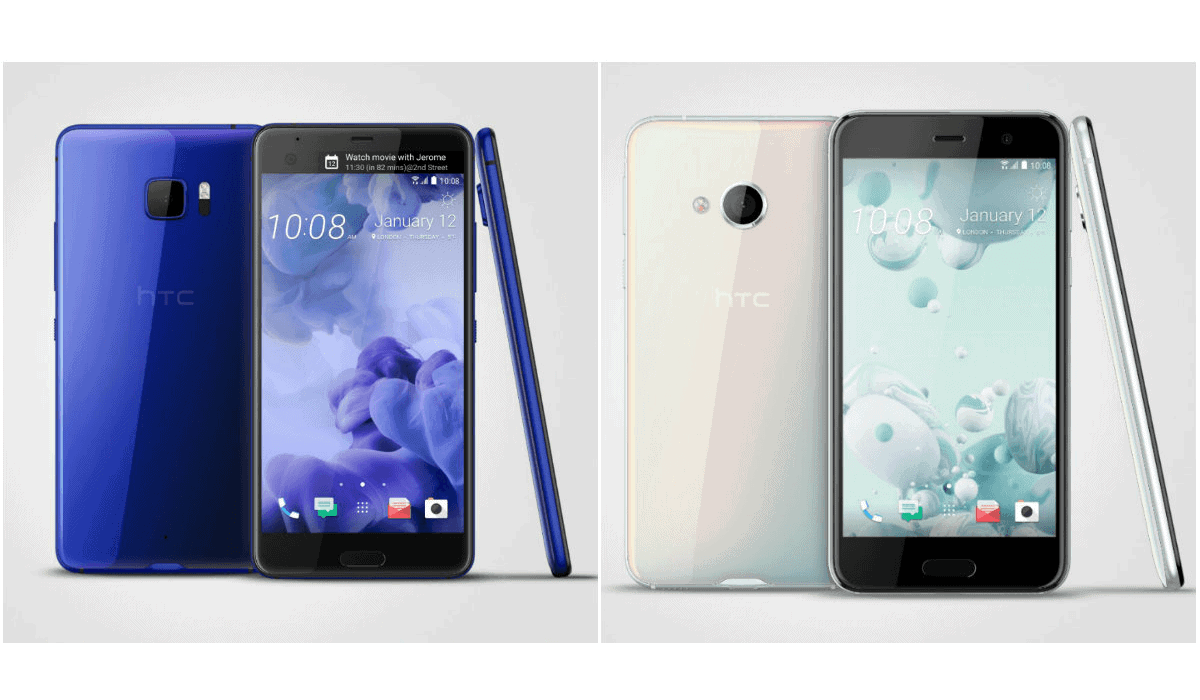 It's no secret that HTC has had a bit of trouble in selling their handsets in recent years, seeing their revenue decline by double digit percentages just about every month. But the company is hoping that will change with the HTC U Play and HTC U Ultra smartphones that they debuted yesterday. HTC's head of global sales noted that they are hoping that this new brand will sell better than their M series (including the One M7, One M8 and One M9). Of course, at this point, it's a bit to early to tell if that will happen or not.

HTC is selling the U Ultra in the US in February, but it will not get the U Play, while everywhere else will get both devices. The HTC U Ultra does appear to be a rather good looking high-end device, although many are questioning its release time-frame, given that Qualcomm announced the Snapdragon 835 processor at CES 2017 last week, and the HTC U Ultra is sporting the Snapdragon 821 processor. Otherwise, it has a large 5.7-inch QHD display and a small 3000mAh battery. But what may be the most surprising is the price tag, HTC is charging $749 for the U Ultra in the US. Which is even more expensive than the HTC 10 was when it released last Spring. This means there is likely a pretty large profit margin in there for HTC, but that also means that they likely won't sell as many as they would if the phone were priced closer to $500-600.

Now it makes sense for HTC to hope that their new brand of smartphones to sell better than their previous brand. But it appears that they are going to be off to a pretty rocky start, especially since the new smartphones won't be available until March. Leaving a full two months between the announcement and availability. That is something that has cost other manufacturers plenty of sales in the past – and why we've seen that gap get much shorter in recent years – and it'll likely cost HTC some sales as well. Seeing as the Galaxy S8 and LG G6 will likely both be official at that point, giving HTC plenty of competition.