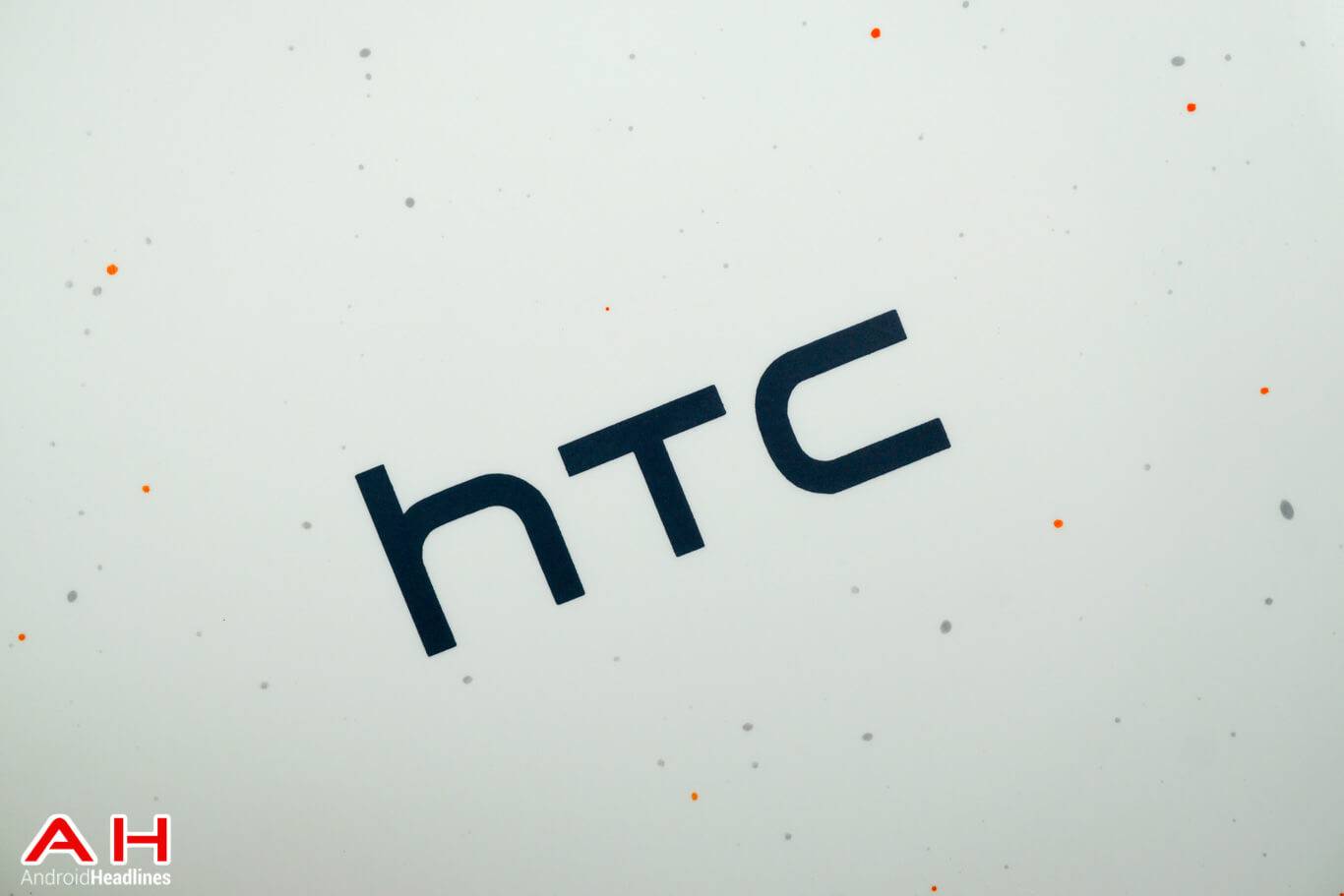 Despite recent leaks of an HTC-made smartwatch, the Taiwanese manufacturer has confirmed that they are not working on an “Android watch”. HTC is one of the only manufacturers out there to not try their hand at an Android-based smartwatch, whether Android Wear or otherwise. And it appears that they won’t be releasing one anytime soon. But that doesn’t mean that they weren’t thinking about it.

Recently a leak of a prototype smartwatch, that appeared to show that HTC and Under Armour were working on a device together, is actually a somewhat older prototype and the project has been scrapped. This is according to Android Police. They also added that it’s likely that a former employee working on the project still had one laying around and published them, or someone found it in a drawer somewhere. It’s unclear where the prototype came from, but very obvious that this is an old prototype, and that the project is no more.

The company has been struggling in recent years, so it does make sense to shelve a project that likely wouldn’t have brought in much profit. While many would love to see a smartwatch from HTC, especially if they partnered with Under Armour, it’s still unclear if they would have sold as many smartwatches as they would have wanted too. Now this doesn’t mean that HTC won’t release a smartwatch in the future, but as for now, there’s no Android watch in the pipeline, that also doesn’t mean that they won’t release something with a different OS.