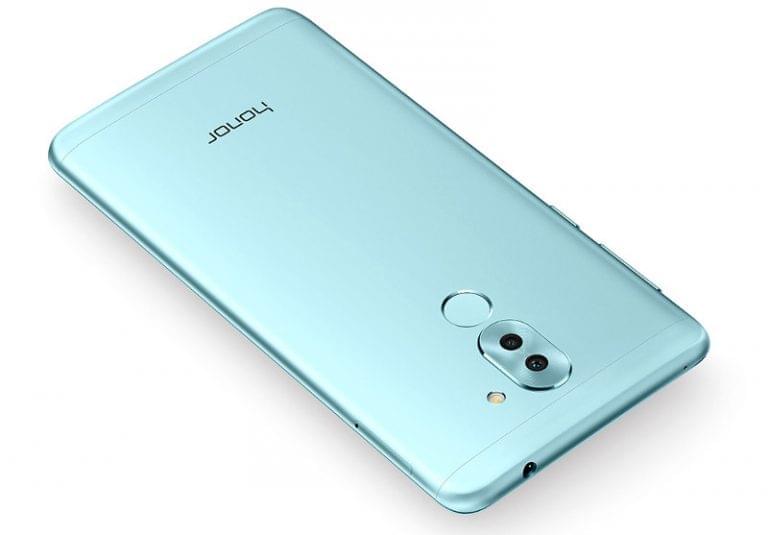 Honor happens to be a sub-brand of Huawei which prides itself for producing smartphones which are feature packed and sold at low prices. Last year, Honor entered the US market with the launch of the Honor 5X, a mid-range offering from the company and it was well received by US consumers, and it also sold pretty well in Europe. The successor to the Honor 5X came in the form of the Honor 6X, which was launched in China, back in October 2016. Now, Honor is bringing the much-anticipated Honor 6X to the shores of US and Europe, and will be available for pre-order in both regions beginning January 4, and will be on open sale on January 15 in the US. It seems like someone spilled the beans ahead of Honor's CES 2017 press conference.

In the US, the mid-range Honor 6X will be available for pre-order for $249.99, but only the 3GB of RAM coupled with 32GB of internal storage variant will be made available. On the other side of the globe in Europe, the device will set you back €249 ($258). In Europe, the device will be available in the UK, France, Germany, Spain, Italy, the Netherlands, Russia, and a number of other countries. The Honor 6X variant which comes with 4GB of RAM is set to go on sale in the later part of the first quarter of 2017, and it is expected to be priced at $299.99 in the US and €299 ($310) in Europe.

If you would like a recap of the specs of the Honor 6X, read on. The latest offering from Honor, is made out of metal and comes with thin side bezels. The device sports a 5.5-inch full HD 2.5D curved glass IPS display, and it is powered by a Kirin 655 SoC, couped with a Mali T830-MP2 GPU to handle graphics. This hybrid Dual SIM device comes with either 3GB of RAM and 32GB of internal storage or 4GB of RAM and 32GB / 64GB of internal storage. When it comes to optics, the Honor 6X happens to be dual camera smartphone, packing a 12-megapixel shooter along with a 2-megapixel shooter on its rear. On the front, it comes with an 8-megapixel selfie shooter. The 3,340mAh battery encased within the device supports fast charging. As for software, the Honor 6X comes with Android 6.0 Marshmallow out of the box with EMUI 4.1 laid on top of it.