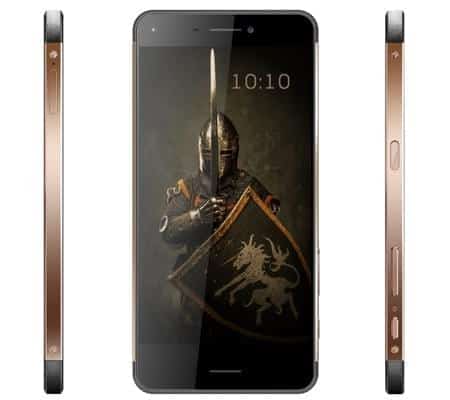 The Hisense Rock and Hisense Rock Mini have made an appearance at CES 2017 in Las Vegas. These two smartphones actually popped up on a French site, and we were not able to locate the official press release for their announcement, nor did Hisense reach out with such info. The two devices have, however, been announced at CES 2017, at least according to the source. So, let’s see what they have to offer, shall we.

The Hisense Rock is a shockproof and waterproof smartphone, and the same goes for the Rock Mini, at least based on the provided info. The Hisense Rock is made out of metal and rubber, its corners are reinforced with rubber in order to make it more durable, and the device is only 7.95mm thick, which is quite interesting. This phone doesn’t exactly look like a rugged device, and it’s not a rugged device per say, but it’s more likely to survive drops than the vast majority of smartphones out there. This phone is IK05 certified for impact resistance, which means it is resistant to basic shocks, and such resistance is not comparable to IK10 certification which relates to truly rugged smartphones. The device comes with Corning’s Gorilla Glass 5 protection on top of its display, and also comes with iP68 certification for water and dust resistance, just like a number of other smartphones out there, like the Galaxy S7, Galaxy S7 Edge, iPhone 7, etc. This means that you can submerge the device in water up to 30 minutes, and not too deep, the certification applies to 1.5m.

The Hisense Rock features a 5.2-inch fullHD (1920 x 1080) IPS display, 3GB of RAM and 32GB of native storage. The device is fueled by Qualcomm’s octa-core SoC clocked at 1.4GHz, so we’re looking at the Snapdragon 617 or Snapdragon 625 here, most probably. The 16-megapixel snapper is placed on the back of this smartphone, and a 5-megapixel shooter is located on the front side of the device. The 3,000mAh battery is also included in this package, and it is not removable. The Hisense Rock Mini, on the other hand, also offer IK05 certification, but doesn’t come with IP68 certification, but exchanges it for IP67 certification for water and dust resistance. This phone features a 5-inch fullHD display, 1GB of RAM and 8GB of expandable internal storage. Qualcomm’s SoC running at 1.3GHz fuels the device, and an 8-megapixel camera is located on its back, while a 3,900mAh battery is also included here. Android 7.0 Nougat comes pre-installed on both of these devices it seems. The Hisense Rock will cost around €350, while the Rock Mini will be available for approximately €199. We still don’t know when will these two phones become available, though. 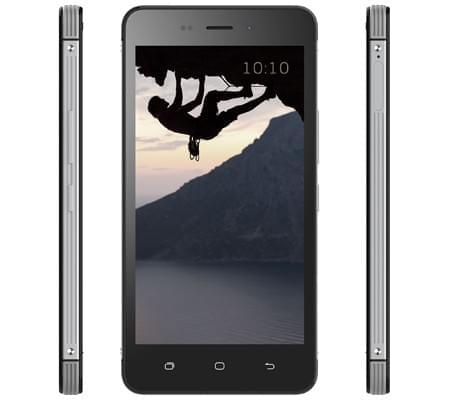