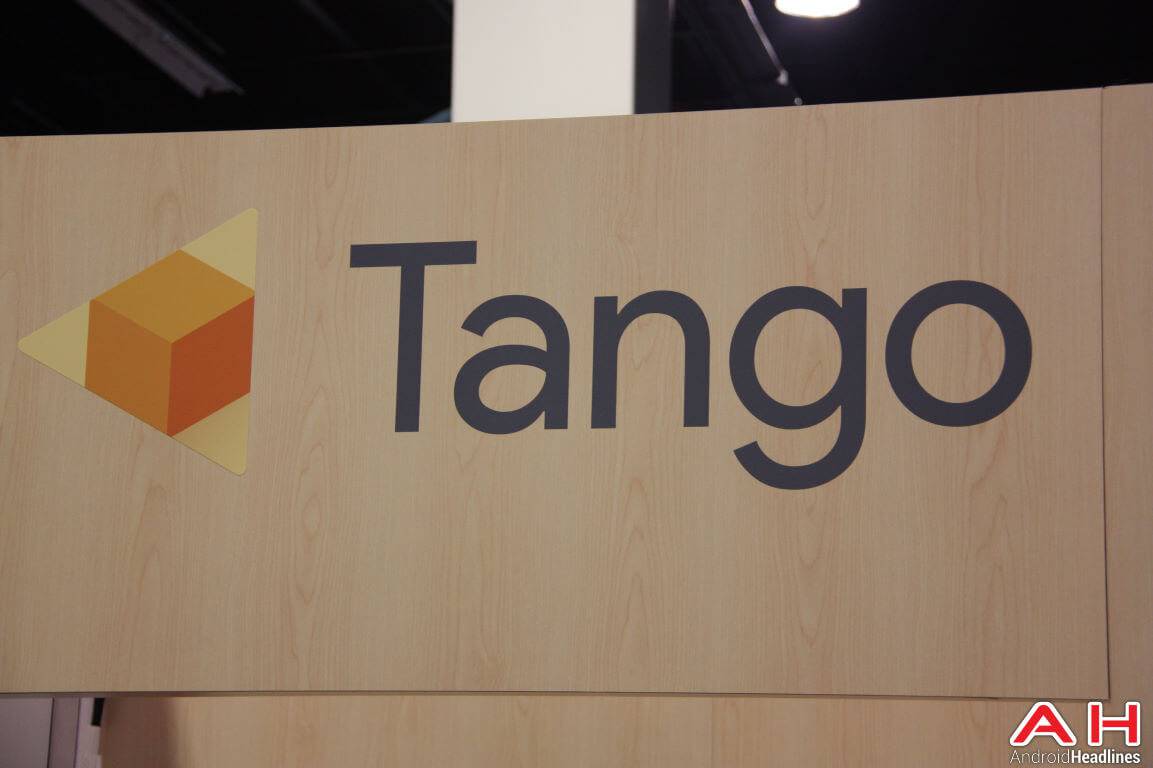 Google's Johnny Lee, head of the team working on the Tango augmented reality platform, wants to see it combined with Google's Daydream VR platform in the near future. The two operating in tandem would provide the mobile world a window into the mixed reality market currently just beginning to form in the hands of competitors like Magic Leap and Microsoft. While the two technologies could both end up on the Daydream-packing Moto Z via a mod, and ASUS has already debuted the ZenFone AR with both on board, neither phone can run both at once. Googlers like Lee not only look forward to the day that both technologies can run atop one another on a single device, but are actively working toward it.

The big roadblock for the time being is reportedly the massive computing grunt required to render realistic, immersive VR courtesy of Daydream while also processing the real world around a user through Tango. Even just running one of the two, modern phones like Google's Daydream-packing Pixel and Pixel XL have a bit of a struggle, heating up and taxing their processors to the max. The Tango-equipped Lenovo PHAB2 Pro is in a similar boat. Lee and his team, among others, are working on testing and optimizing Tango and Daydream with this goal in mind, and testing various hardware with the combination.

The competition in the space is heating up by the day, of course. Premium mixed reality experiences threaten to undermine the significance of a bond between Tango and Daydream before it's even forged, and there is always the possibility that other companies in the mobile space could bring augmented and virtual reality together in their own way. For the time being, Google has not put forth any sort of timeline as to when they want Daydream and Tango to function as one, but Lee and others like him in Mountain View are excited to see the technology roll on. Lee in particular spoke out about the potential, saying that he sees huge potential for the addition of real value, saving people time and money or even creating some seriously life-changing use cases. For the time being though, it would seem the technology simply isn't there yet.