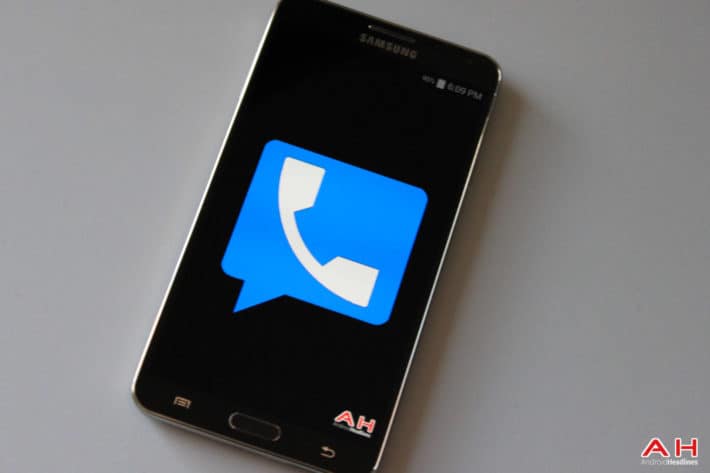 The Google Voice service was quite popular in its heyday and has stagnated for years, but it seems that a long overdue update may be on the way, which would indicate that Google isn't quite done with Google Voice yet. To be specific, some users are seeing a new prompt in the top of their Google Voice window, telling them to give a new version of Google Voice a try. It's reported that clicking on the prompt seemed to only refresh the page, introducing no changes. Widespread reports have yet to come in, which means that only some users are seeing this. While there is no real detail about what the prompt may mean, just about any change to Google's long-neglected Google Voice service may be welcome at this point.

The tale of Google Voice's stagnation is a fairly simple one. The service had long been a bastion of the business world, with a fair number of personal users leveraging the service in order to ditch their traditional landline or cell phone. The number of users was never phenomenal, and for most casual users, it was eventually outstripped by Hangouts, but it still carries a number of dedicated users. Google, meanwhile, has been content to leave the service pretty much as it is for a good while now.

Back when Google Voice first launched, it was a small fish in a big pond, but with a big name behind it. Google enhanced the service over time, eventually gaining it a reputation as one of the most consumer-friendly options in its field. Despite the user count and revenue per user never getting terribly high, Google pumped cash into keeping the service on its toes and bringing it near the top of the software-side VOIP field. The service may not have been changed or updated in a while, but the user count is still apparently high enough to justify Google putting some work into it. Somewhat like when the new Gmail and the new Google+ debuted, a prompt telling users that a brand new experience is on the way likely marks a pretty big change. For now, we will have to wait and see what Google has in store.

UPDATE: It seems like Google confirmed the news to The Verge, this is what Google said: "Sorry, it looks like we must have dialed the wrong number! But don't worry, this wasn't a prank call. We're working on some updates to Google Voice right now. We have you on speed dial and we'll be sure to share what we've been up to just as soon as we can". 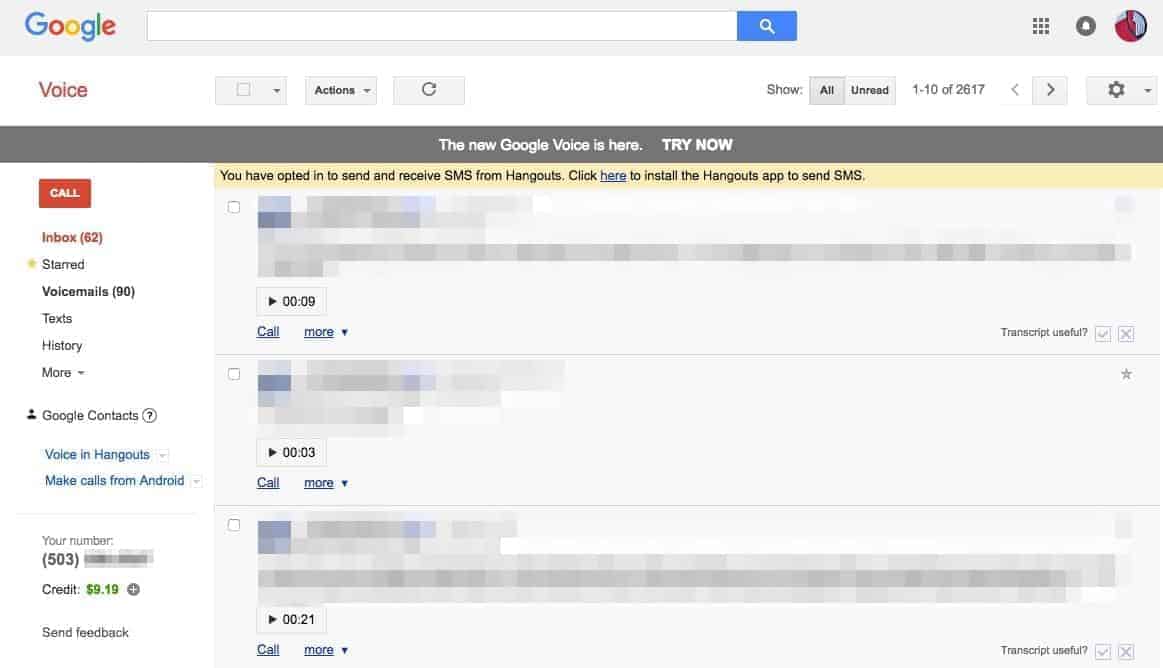