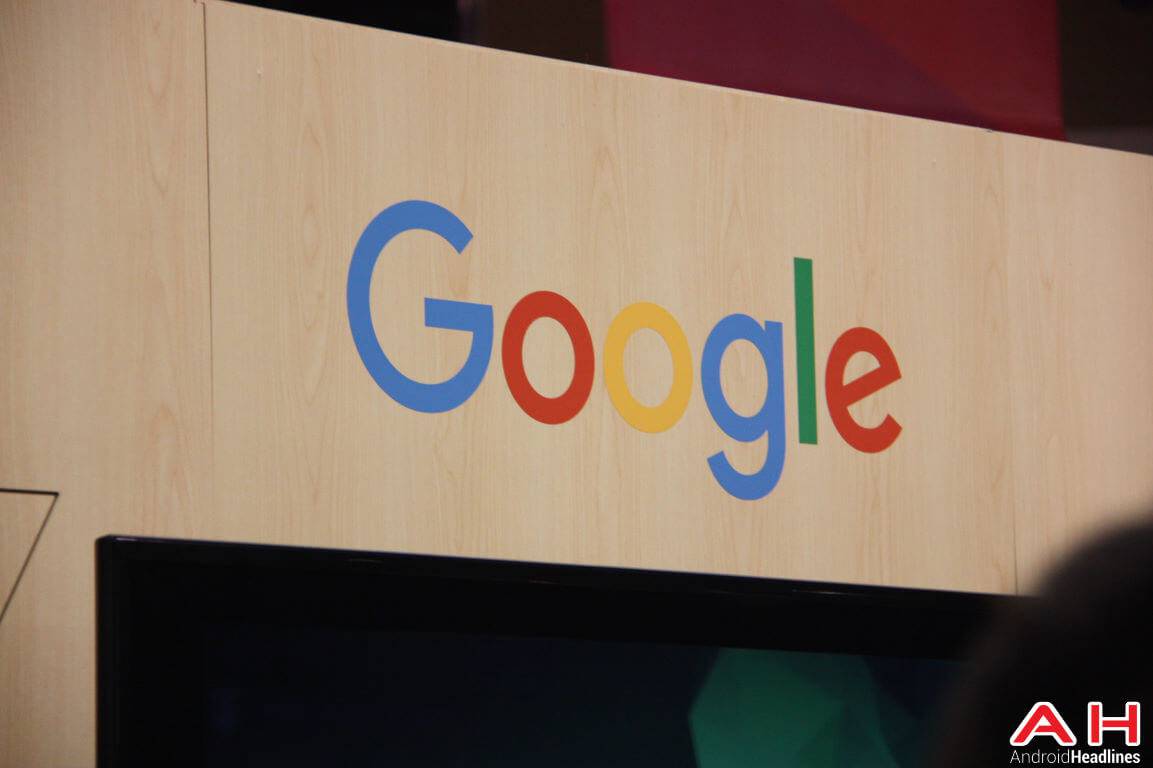 There was some excitement generated back in April 2016 when a new developer tree was discovered on the Android Open Source Project, which looked like a development team were modifying the Android platform so as to make it run on the Raspberry Pi hardware. We do not know if this is an official, unofficial or separate developer team from Google but their efforts have so far not yielded in a full blown Android for the Raspberry Pi platform. We have, however, seen Google working with Raspberry Pi technologies, such as an online coder allowing HTML, CSS and Javascript projects be loaded direct to the Pi. More recently at the end of 2016, Raspberry Pi Foundation has ported a version of its Pixel operating system to both the Mac and PC platforms. This move is not necessarily to allow people to run the Raspberry Pi platform on their desktops and laptops, but to allow developers to build applications direct from their computer and run them in a desktop application on a more powerful computer. Unfortunately, we do not know when Google’s artificial intelligent new services will be released for the Raspberry Pi, other than Raspberry Pi Foundation is “hopeful there will be developments to reveal later in 2017.” At this time, Google have yet to comment about the Raspberry Pi project.