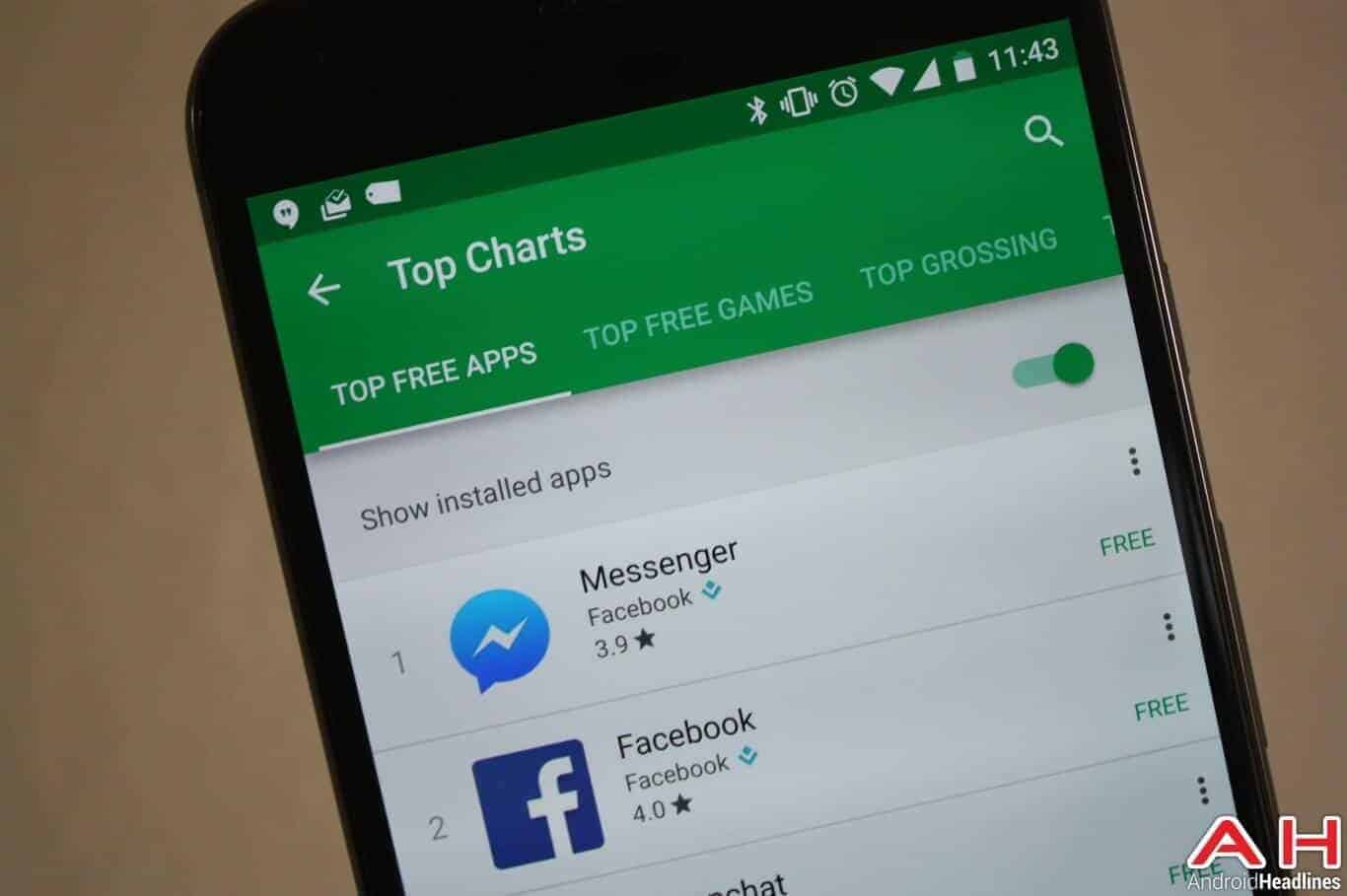 It is worth mentioning that this is not the first time this feature has been noted. As the new toggle was first picked up on back in June of 2016. Although, at the time it did seem as though Google was only in the process of testing the feature. Fast forward to now and it seems that the feature has finally moved from a testing status to a rolled out feature, as it does now currently seem to be available for all Android users. If you have yet to see the feature go live on your particular device, then it stands to reason that you will soon enough.

In reality, this is one of those features which is a win-win for all parties involved. At the user level, users will no longer have to continuously scroll through a 'top app' list to bypass all the apps they are already using to find new apps. While at the developer level, more prominent apps that are installed on most phones will no longer take precedent over their apps on Google Play Store top lists. Which in theory should allow those less prominent apps to gain more exposure and increased download numbers. You can test the feature out for yourself by simply opening the Google Play Store app, heading to any of the top chart tabs like (like for instance, 'Top Free Apps', 'Top Free Games', Top Grossing', etc) and you should see a 'show installed apps' toggle appear at the top of the page. Needless to say, if you want your installed apps to appear in the list, hit the toggle. Otherwise, leave it off and the lists you are presented with should only include fresh apps that you have yet to download and check out.