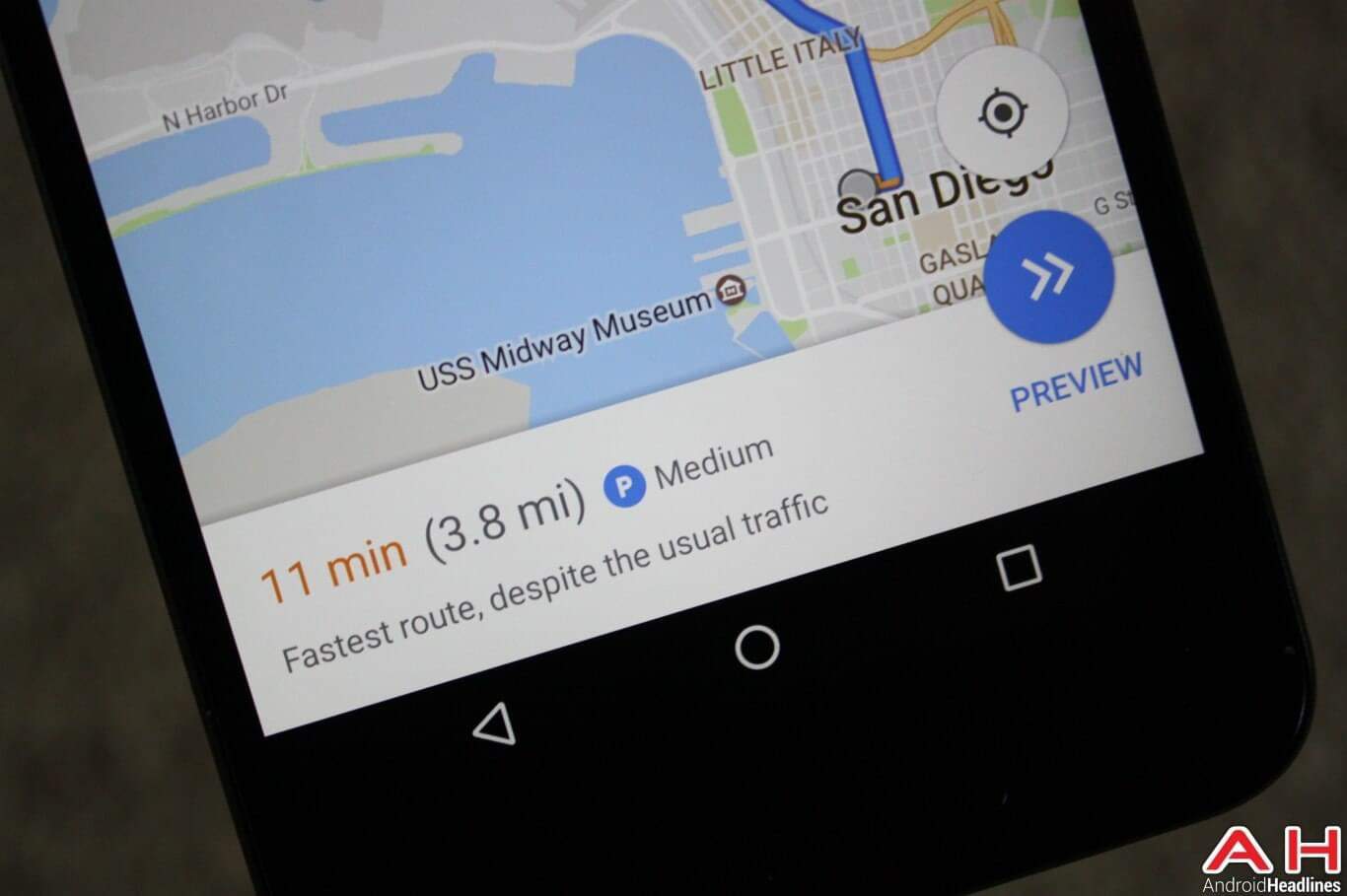 A new Google Maps update that introduces parking information is now rolling out worldwide, Google’s Product Manager Jeff Albertson announced on Thursday. The new feature is called Parking Difficulty and is currently available exclusively on Android devices. While the latest Google Maps update is already available globally, the first version of the Parking Difficulty only works in select metro areas in the United States and it remains to be seen whether the Mountain View-based tech giant expands on this functionality in the future.

At the moment, the Parking Difficulty feature of Google Maps works in 25 metro areas in the country, including Los Angeles, San Francisco, New York City, San Diego, Chicago, Miami, and Washington, D.C. The full list of supported locations can be read by following the source link below. To learn more about parking availability at your destination, ask Google Maps for directions and look for the Parking Difficulty icon on the bottom of the user interface. The icon currently has three variants signifying easy, medium, and limited parking near your destination of choice. As parking conditions change, the color of the icon will change accordingly. Albertson said that this feature calculates parking availability using historical parking data in a similar manner in which the Google Maps app estimates average visit duration of particular locations, meaning the data you receive doesn’t change in real time. Still, this new functionality should provide users with a relatively accurate estimate of how long they’ll be looking for a parking spot once they arrive at their destination.

The Alphabet-owned Internet giant initially debuted Parking Difficulty in Google Maps earlier this month, though the feature was still in beta until yesterday. As things stand right now, this functionality is mostly designed to assist people who frequently drive to major U.S. cities. However, if the company continues expanding support to more areas, Parking Difficulty could become a popular Google Maps feature among a much larger pool of drivers despite the fact that it doesn’t display real-time data. Google has recently been hard at work improving its navigational tool and the company is bound to introduce more useful additions to Google Maps in the near future. 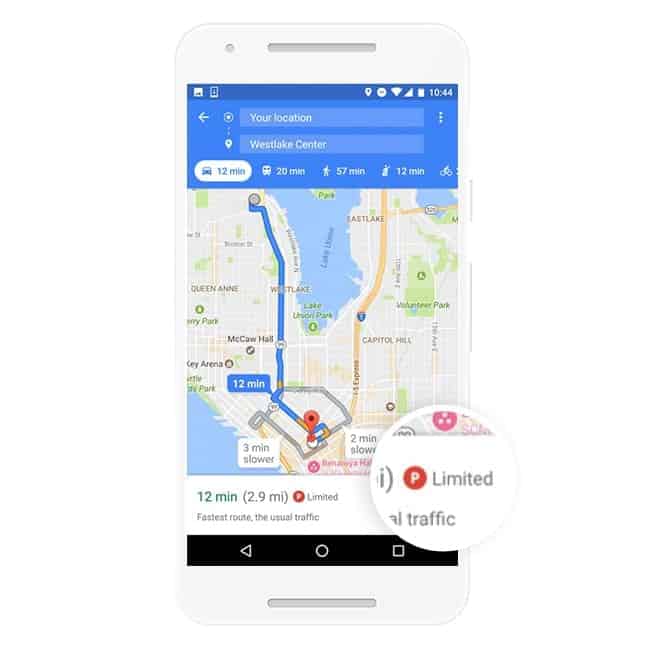