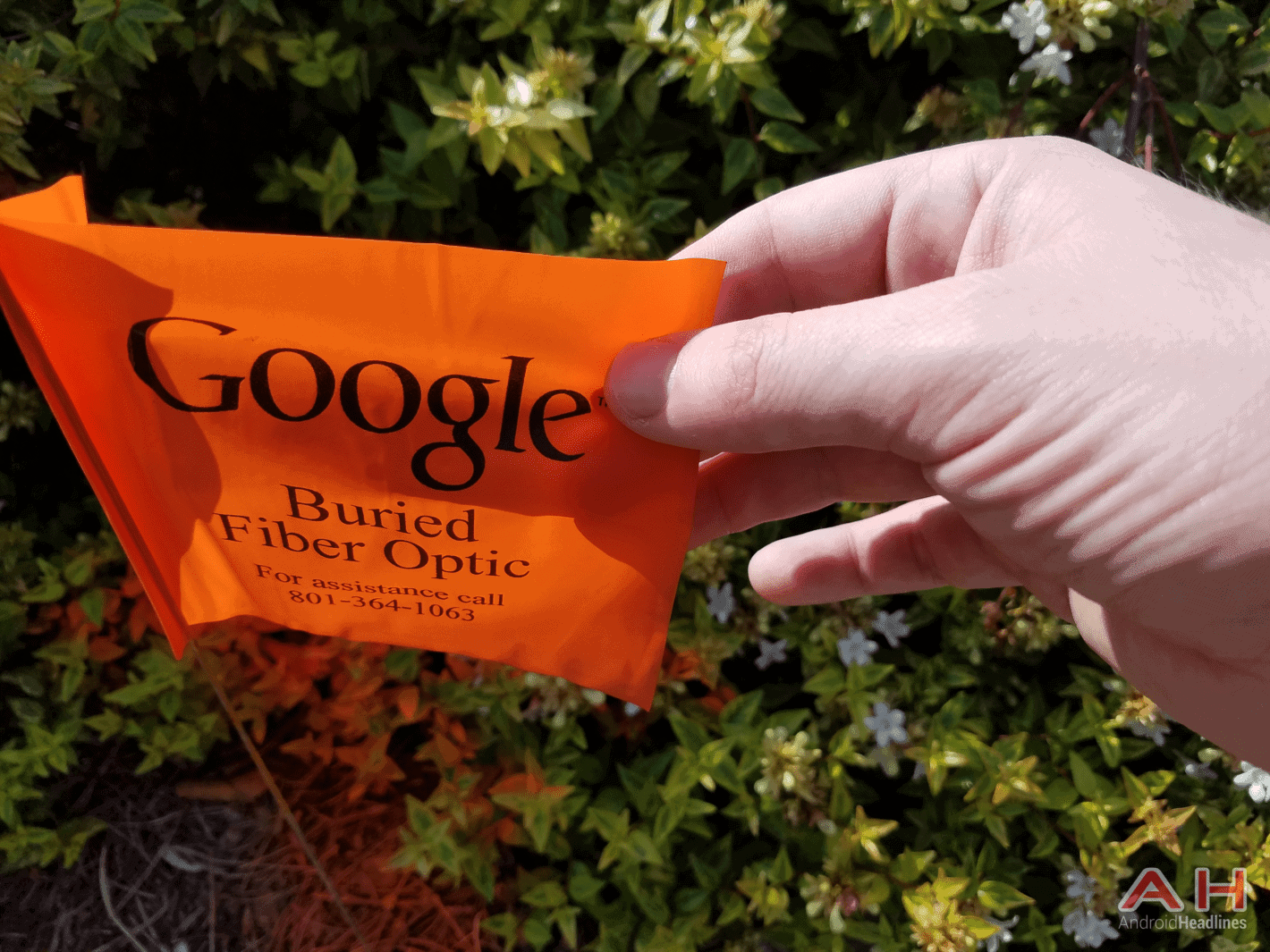 Among the rumors and speculation that Alphabet is or may be shelving the project, Google's Fiber has hit yet another snag. This time the delay has occurred in San Antonio Texas. On Jan. 11, City Manager Sheryl Sculley informed the city council of the delay, citing problems with the constraints on municipally-owned properties. While details on the reasons for the delay itself are somewhat vague, these kinds of delays have occurred before and it may represent even more difficulties for Google Fiber in the future.

Delays to services can be caused by the constraints on city municipalities for several underlying reasons. However, San Antonio is currently in the construction phase. It goes without saying that the construction phase is used for the building of the network's backbone infrastructure such as buildings, utility poles, and above-ground or below-ground lines. That is important because it may provide some insight into what some of the more likely of those reasons are. Property existing under the status of being municipally-owned are generally tied to the underlying business, utilities, and other similar infrastructure or can be construed as "city-owned" property. Because the locations are often very closely tied to existing utility infrastructure, other utility or service providers can influence the regulations and specifications for use of existing infrastructure – as well as the use of the property to build new infrastructure. This is not the first time Google Fiber has been delayed by complaints and lawsuits from other companies such as AT&T.

Another possibility may be complaints from residents of the municipalities in question. No mention has been made regarding which specific areas of San Antonio are directly responsible for the delay. In fact, it may not even be individual municipalities causing the delay so much as it might be city ordinances themselves. However, sources have reported on numerous complaints regarding the infrastructure that Google is building, which may have been at least one factor leading to the delay. Members of Oak Park-Northwood Homeowners Association in San Antonio have been reportedly filing complaints related to city ordinances for noise, building codes pertaining to fenced areas, and other construction-related ordinances. It remains to be seen what sort of long-term issues this may cause for Google in getting Fiber up and running in the San Antonio area.