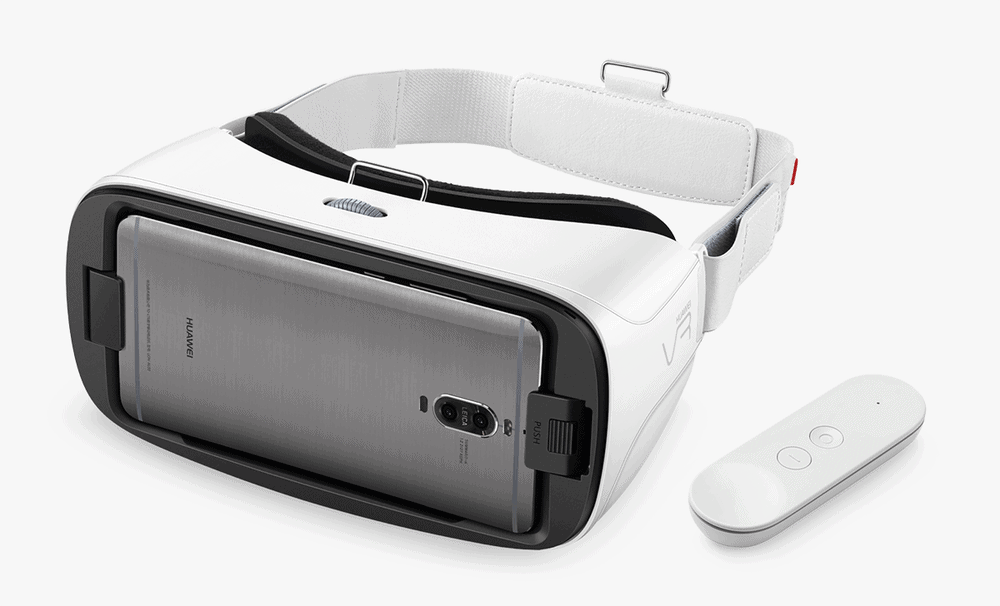 The Google Daydream VR platform is extending its support to four new Android smartphones. Following a series of announcements at CES and one from Google itself, it’s confirmed that the Daydream platform is expanding support to the Huawei Mate 9 Pro and the Porsche Design Mate 9, as well as the ZTE Axon 7. Additionally, the upcoming ZenFone AR will also boast support for Google’s mobile virtual reality solution once it hits the market this spring. In practice, this means that all four devices in question will work with the Daydream View VR headset and will also be compatible with other headsets powered by Google’s platform. One such piece of hardware was recently announced by Huawei and will work exclusively with Android smartphones manufactured by the Chinese consumer electronics company. The Huawei-made Daydream headset is expected to be released later in the year and can be seen in the above image, while its pricing details are yet to be revealed.

The Porsche Design Mate 9 and the ZTE Axon 7 have already been available for purchase in many territories worldwide. The Mate 9 Pro never officially launched in the United States but can be ordered online. The ZenFone AR manufactured by ASUS is scheduled for a release during the second quarter of the year. In addition to Daydream, the phone will also support Tango, Google’s mobile augmented reality (AR) platform which is still in its infancy and has only made a commercial debut back in November with the release of the Lenovo-made Phab 2 Pro.

Overall, Google’s Daydream platform is slowly but steadily gaining more ground. With these new additions, the company’s mobile VR solution will be compatible with over half a dozen smartphones, including the Google Pixel and the Google Pixel XL, as well as the Moto Z. Among other things, Daydream requires a high-resolution display between 4.7 and 6 inches in size with a 60Hz refresh rate, support for OpenGL ES 3.2 and Vulkan, and a GPU capable of consistently rendering two 60fps videos simultaneously. As time goes on and new, more powerful Android phones are released, more devices will be able to meet Google’s requirements and receive their Daydream-ready certification. It’s believed that the Mountain View-based tech giant will soon announce new plans related to its virtual reality ambitions.