Skip to content
Advertisement
Trusted By Millions
Independent, Expert Android News You Can Trust, Since 2010
Publishing More Android Than Anyone Else
18
Today
18
This Week
812
This Month
8102
This Year
125588
All Time
Advertisement 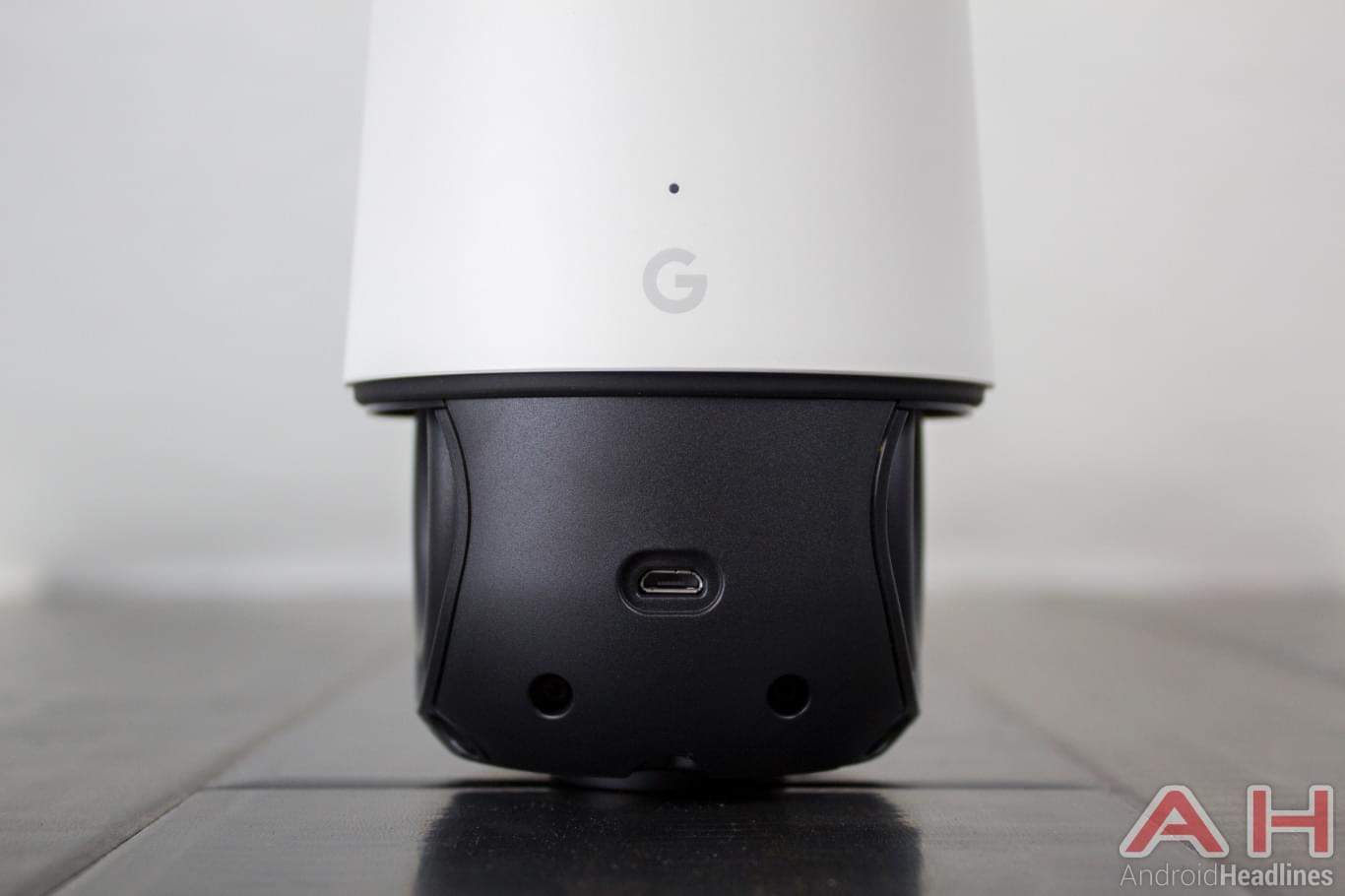 During Alphabet’s earnings call and following on from the company’s Q4 financial results, Google CEO, Sundar Pichai, stated that he is not worried about how the development of the voice search and assistant market is playing out. Noting that it is still “very early days” in the world of voice search. Further adding, that as far as Google is concerned, they are more interested in the long game.

This of course is in reference to the Google Assistant which largely signaled Google’s entry into what seems to be a lucrative hardware market. While the Google Assistant can be found on the likes of the Pixel and the Pixel XL smartphones, it is the Google Home product which is likely to be where real momentum could be found for Google ‘in the home’. Much like what Amazon seems to be currently experiencing with their line of Amazon Echo products – which by all accounts, are selling very well. However. It is Amazon’s healthy market position that leads some to wonder whether Google is running in the race fast enough, or whether they have simply, joined the race too late.

Either way, the comments made today by Pichai do suggest that Google is not concerned with how other companies, including Amazon, are doing. Picahi reportedly noted that this is an area where he feels “comfortable” on how it will all play out. Explaining that “this is a core area we’ve invested in for the long term” and that Google is looking towards a much greater use of voice search than just the home, with Google “thinking about it across phones, homes, TVs, cars”. While also adding that Google’s “years of research into natural language voice processing” is likely to be an added factor in Google’s success in this market over the long term.

In the short term however, it seems Google and/or Pichai have yet to provide any firm details on how well Google Home is currently doing. The comments noted by Pichai during the earnings call explained that Q4 was a good quarter for the product, stating it was “very strong”. How strong though, remains to be seen. As does whether Google’s approach can rival Amazon’s Echo offerings which are not only seeing greater levels of adoption so far, but also what looks to be a keener interest from third-party developers.