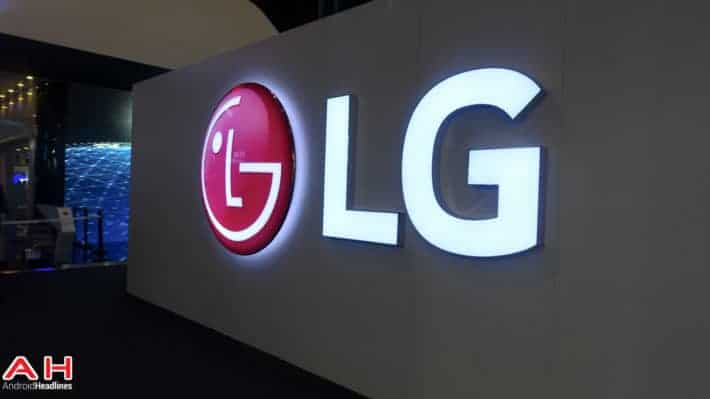 Google Assistant is reportedly confirmed for the LG G6 after rumors from last week suggested that the upcoming flagship device could come with either Google Assistant or Amazon’s Alexa software. While either would have made the G6 a formidable device in the A.I. space as both the Google Home speaker and the Amazon Echo (powered by Alexa) are powerful IoT products that make lives easier for their users, Google Assistant is starting to increase its functionality by adding in new capabilities. What’s more is that the Google opened up Google Assistant to third-party developers not too long ago which means that more functions will come to the software in due time, and likely at a much more rapid pace than before.

While nothing is really truly confirmed for this particular feature until LG unveils the device next month at Mobile World Congress, which is where they are expected to show the device off, the notion that LG may have passed up Amazon’s software for Google’s shows that they seem to believe more in Google’s product. Even as just a rumor this was an interesting concept to consider as Google had previously stated that Google Assistant in the form that can be found on the Pixel and Pixel XL was said to be an exclusive feature, though Google did never state that it wouldn’t come to other devices eventually.

According to the report, LG had planned to use Alexa in the G6 but they felt that Alexa wasn’t ready. This is an interesting point to note as Alexa software has been around longer than Google Assistant and from a skill standpoint when it comes to actual functionality in terms of things the A.I. is capable of doing, Alexa is more equipped. That being said, Google Assistant is undeniably more contextual and that could be part of the reason why LG has allegedly chosen Google Assistant over Alexa. That being said, LG is also rumored to be planning Alexa software for future devices, and if this is true then it’s possible that Amazon’s A.I. software could show up in the successor to the LG V20, or even other devices in the mid-range and entry-level tiers, though no actual devices have been specified at the moment. For now, it seems that Google Assistant is about to make it’s first debut in a device that isn’t a Google product.