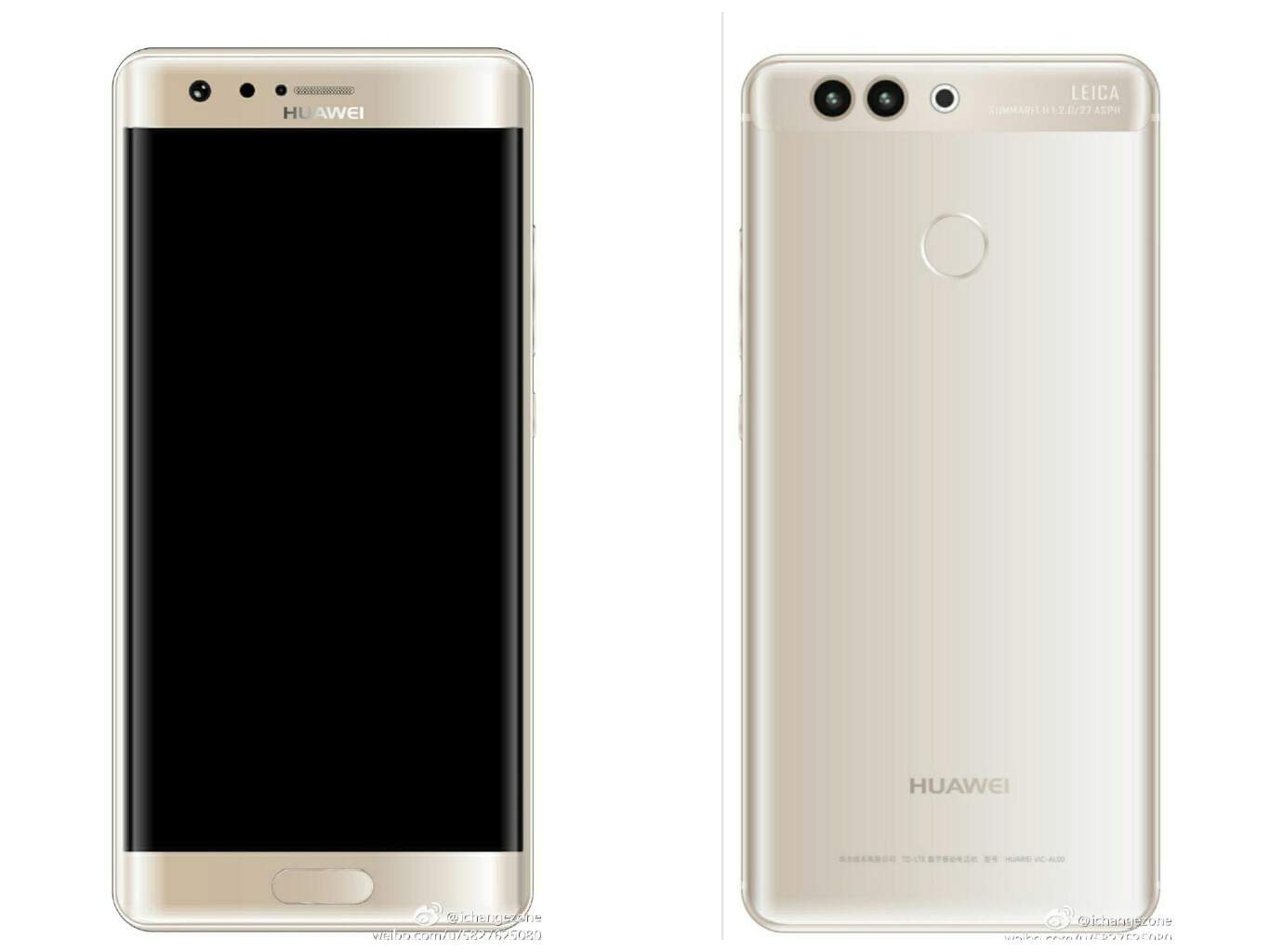 Both of these devices are expected to ship with Huawei’s flagship Kirin 960 64-bit octa-core processor. The Huawei P10 is said to come with a 5.2-inch display, while the Huawei P10 Plus will probably sport a 5.5-inch panel. Android Nougat will come pre-installed on both of these devices with Huawei’s Emotion UI (EMUI) 5.0 on top of it. If a recent rumor is to be believed, the Huawei P10 pricing will start at $699, and you can expect Huawei to introduce these two phones really soon, maybe even during the Mobile World Congress (MWC) which kicks off at the end of next month.