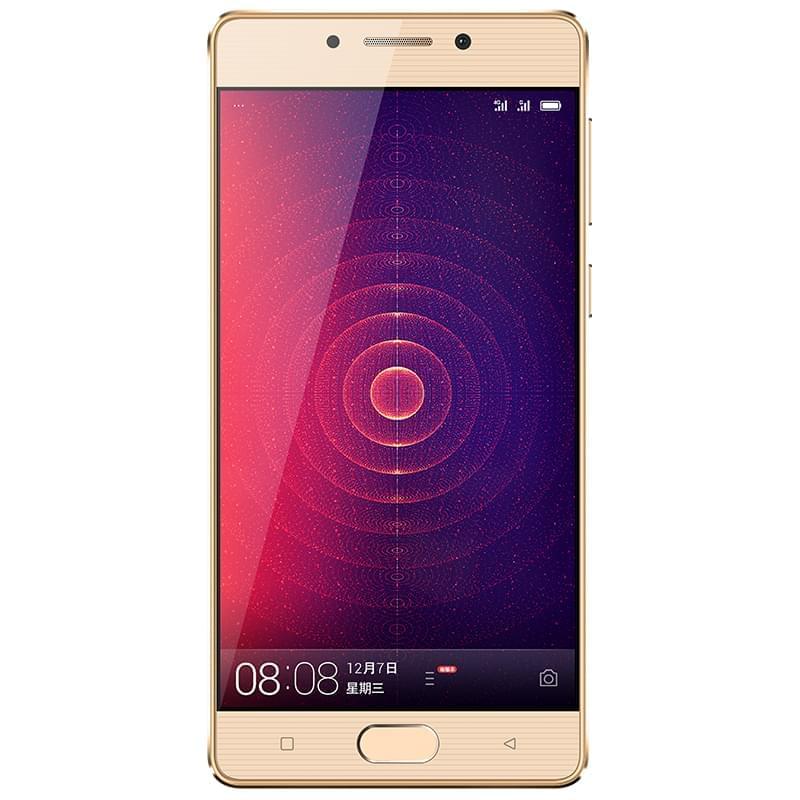 Gionee has just introduced the Gionee Steel 2 smartphone, their new handset with a big battery. This is not the highest-end smartphone around, not even close to that as it is coming with an entry-level SoC, but the rest of its specs are somewhat compelling. This smartphone is made out of metal, and it comes with really thin bezels on the sides, and a 4,000mAh battery should be more than enough to get you to the end of the day. Let's see what else this handset has to offer, shall we.

The Gionee Steel 2 comes with a home button which is placed below the display, and is flanked by the overview (multitasking) and back capacitive buttons. The phone's home button doubles as a fingerprint scanner, and the device's power / lock and volume rocker keys are placed on its right-hand side. This smartphone comes with a 5-inch HD (1280 x 720), 3GB of RAM and 16GB / 32GB of internal storage. On the back of this smartphone, you'll be able to find an 8-megapixel camera, while a 5-megapixel snapper can be found on its front side. The 4,000mAh battery is placed on the inside of this phone as well, and it is not removable. The Gionee Steel 2 is fueled by MediaTek's MT6737 64-bit quad-core processor, which belong in the entry-level category of processors. The device's speaker is placed on the back, and so is the company's branding.

This smartphone comes with Android 6.0 Marshmallow with the company's Amigo 3.5 UI on top of it. The device measures 144.3 x 70.5 x 8.6mm, while it weighs 160 grams. The device comes in Jazz Gold and Gold Black color variants, while it is priced at 1,299 Yuan for the 16GB variant, we still don't know how much the 32GB model costs. The device is already available for pre-order in China, and we still don't know if the company plans to release it outside of China, though it is possible that it will land in India as well in the coming months, we'll see. All in all, this is a nice looking smartphone which reminds us of the Huawei P9, at least its back side does. 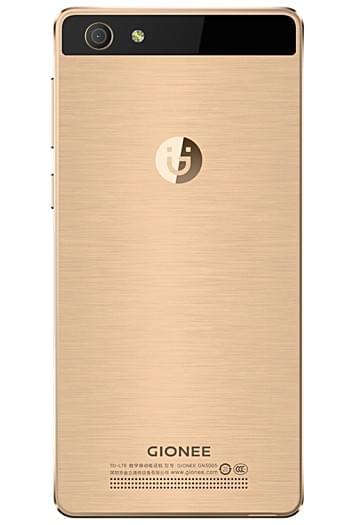