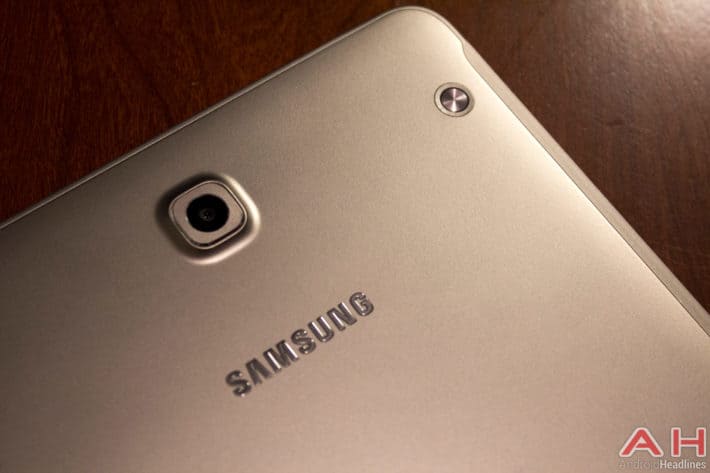 Samsung's Galaxy Tab S3 just got certified by the FCC. This listing more or less confirms that the tablet is on its way, finally, as its 8-inch and 9.7-inch predecessors launched way back in July 2015. Many people have been waiting for Samsung to release the Galaxy Tab S3 so that they can upgrade to a new Android tablet, and it seems like the device launch soon, maybe even during the upcoming Mobile World Congress (MWC) in Barcelona.

As many of you know, Samsung probably won't announced their Galaxy S8 and Galaxy S8 Plus flagship smartphones during the Mobile World Congress, as they're looking to announce those two phones during a separate event in late March or early April. Well, their flagship tablet could arrive during the Mobile World Congress, however, it seems like a perfect fit, especially considering the fact that the Galaxy S8 won't be coming. In any case, the device that passed through the FCC carries the SM-T825 model number, and FCC's listing really did not share much info when it comes to this tablet, aside from the sketch of its back side, as you can see down below.

So, what can we expect in terms of specs when it comes to this tablet? Well, if Samsung plans to stick to the earlier variants, then we might even see two models released, a smaller 8-inch Galaxy Tab S3, and a larger 9.7-inch variant of that tablet. Chances are that the company also plans to announce a Wi-Fi model of the Galaxy Tab S3, and a variant that will offer network support as well, as it will ship with a SIM card slot. As far as this tablet's SoC is concerned, we've seen plenty of info, and are still not sure what SoC will Samsung include on the inside. Some rumors are suggesting that it will be the Exynos 7420, while other are touting the all-new Snapdragon 835 SoC, which is highly unlikely. This tablet will probably pack in 4GB of RAM, and a fingerprint scanner will also be a part of this package, while you can expect to get Android 7.0 Nougat out of the box with Samsung's custom UI on top of it, of course. 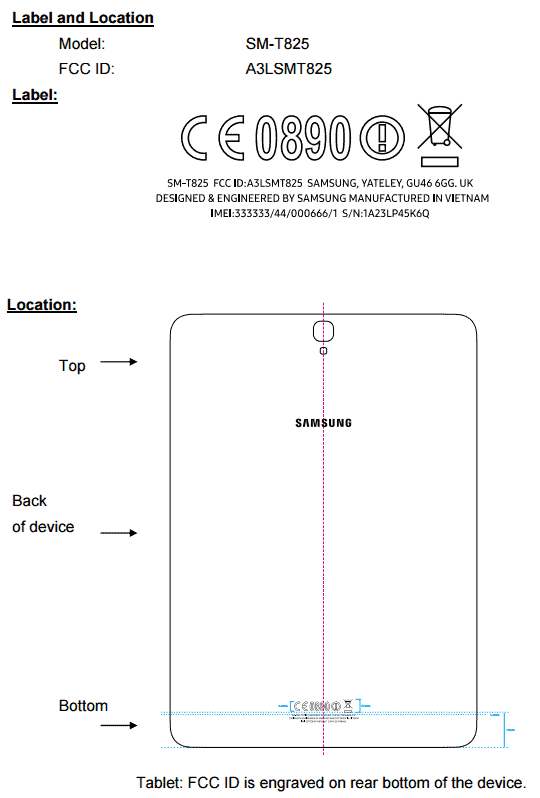