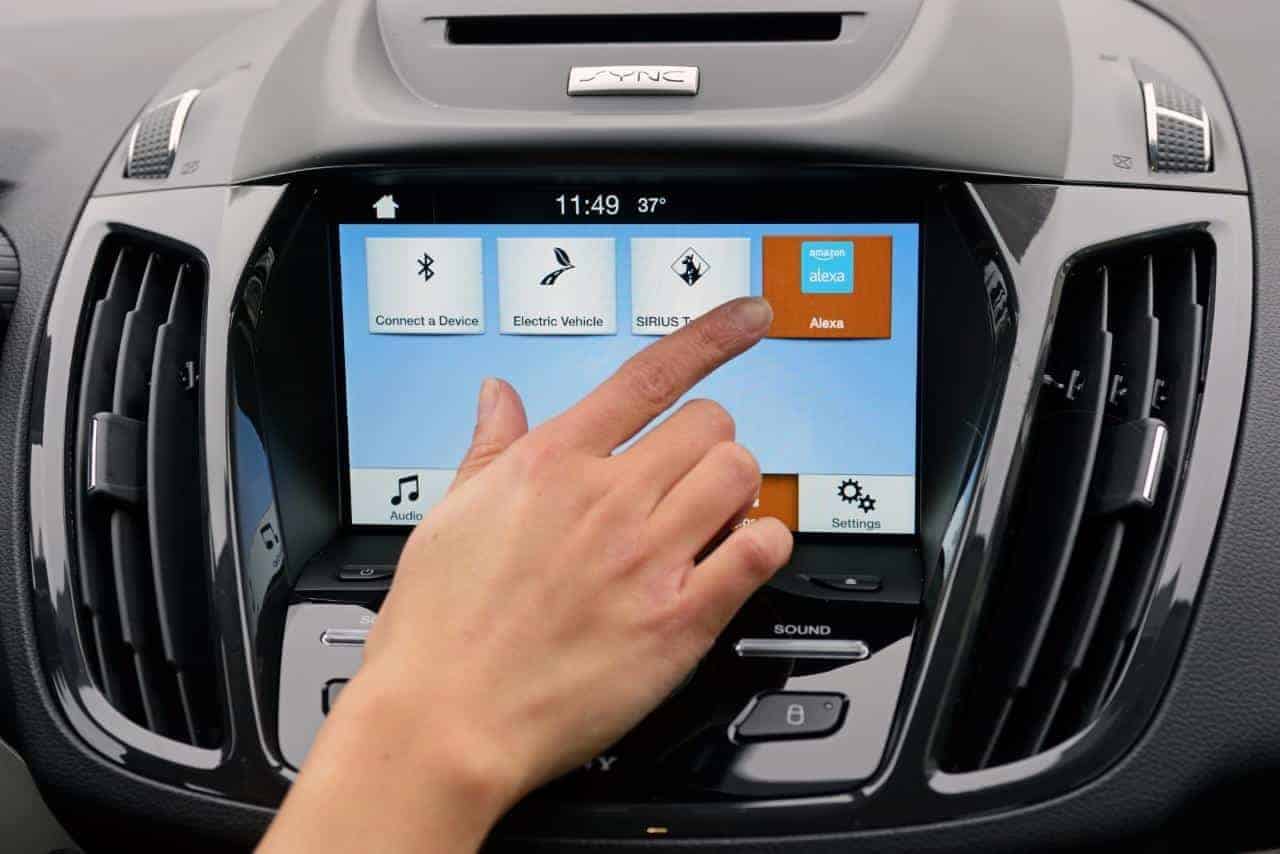 Ford will roll out Alexa integration for vehicles equipped with the SYNC 3 entertainment system by the end of January, the company's representatives revealed at CES. The Dearborn-based automaker has been developing support for Amazon's AI assistant for over a year. The most prominent feature of this upcoming SYNC 3 functionality is the ability to control select Ford models by speaking to the Echo, Echo Dot, or Tap. The company is planning to roll out SYNC 3 support for Alexa in two stages, the second one of which will introduce a plethora of new features and is expected to debut later this year.

Regarding more immediate novelties, owners of Ford vehicles equipped with the SYNC 3 entertainment system will now be able to tell Alexa to turn their car on or off, lock or unlock its doors, and provide a fuel level report. Additionally, this new functionality allows users to ask Alexa for directions and use all of the other features of Amazon's AI assistant within their vehicles. Among other things, the Alexa-infused Ford models will soon be able to play music, provide news updates and weather forecasts, as well as shop on Amazon and control other Internet of Things devices upon request. Ford will also expand on the home automation aspect of its models by implementing support for Wink's SYNC AppLink technology which will allow users to control their garage doors, lights, locks, and other Internet-enabled home devices using their vehicle's dashboard or voice commands. Apart from controlling IoT devices, owners of select Ford models will also be able to ask Alexa to check on their status. For example, Alexa will be able to tell users whether their porch lights are on and whether their garage door is open.

Furthermore, Ford is currently developing a solution for connecting the Gear S2 and the Gear S3 with the SYNC 3 platform to provide parking services, alerts, and other useful information to their customers. The company will also ennoble several of its models with the ability to provide Wi-Fi LTE hotspots powered by AT&T's network. The hotspot functionality will reportedly support up to ten simultaneous connections and is expected to debut later this year.