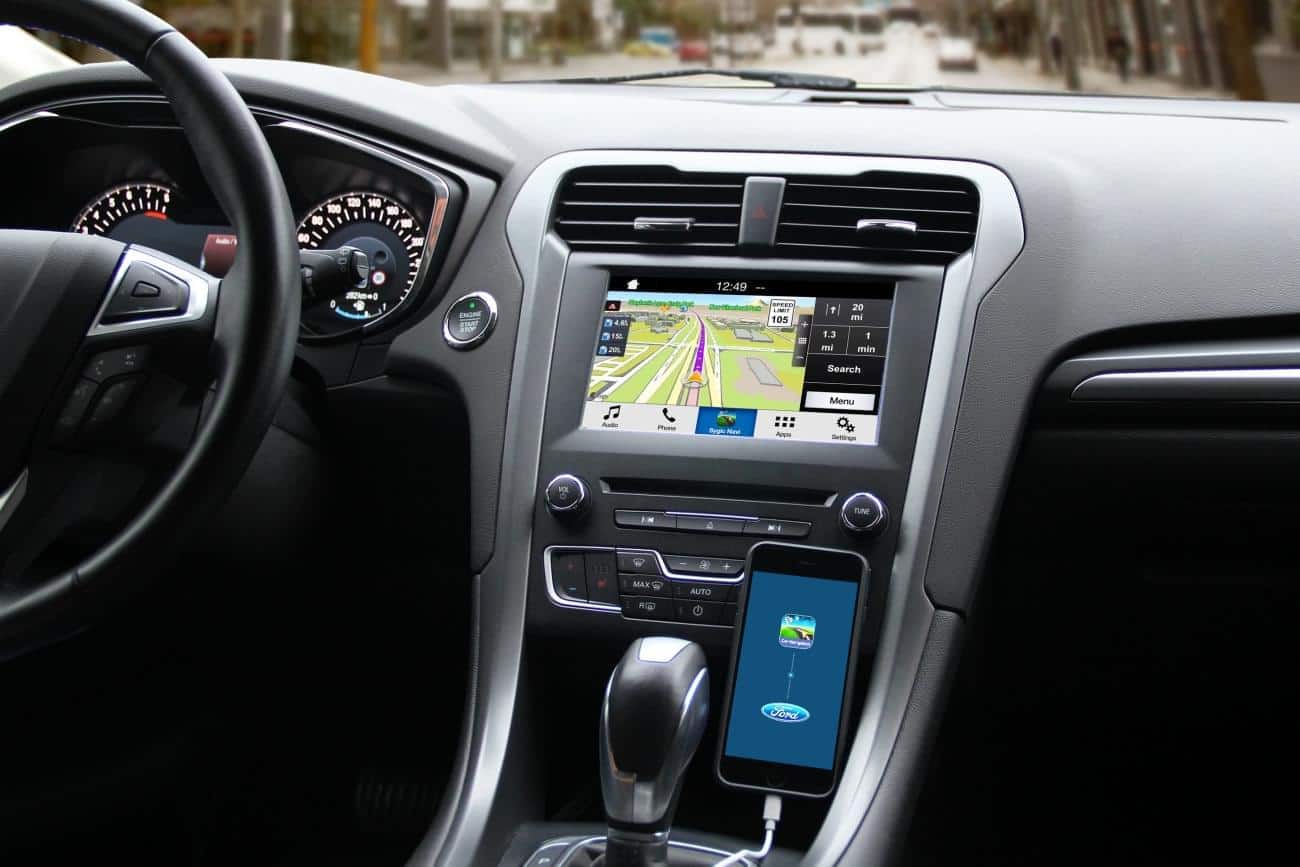 Ford is partnering up with Sygic for GPS nav integration as the companies have just announced that Sygic will be making their car navigation app compatible with Ford's SYNC 3 vehicle touchscreen. The Sygic Navigation app, which can be installed on smartphones running on Android as well as iOS can be projected onto the SYNC 3 touch display in the car whenever the driver plugs their phone into the vehicle through a USB connection, making it possible to then interact with the application on the in-car display as opposed to the phone's display, which is not only easier to see thanks to the size of the screen, but it should also be a little bit safer as they won't have to pick up their phones.

According to Sygic, once the app is projected onto the vehicle touchscreen, any interaction with the app on the phone is essentially disabled until the phone is disconnected from the USB cable it's plugged into. To help ensure that drivers are able to stay hands-free so they can keep them on the wheel, Sygic and Ford have made it so that interaction and control of the app's functions is done through voice. Drivers will be able to speak to the app and manage any of the GPS information that they need all without having to touch the screen. What's more is that this will allow drivers to keep their vision focused on the road. 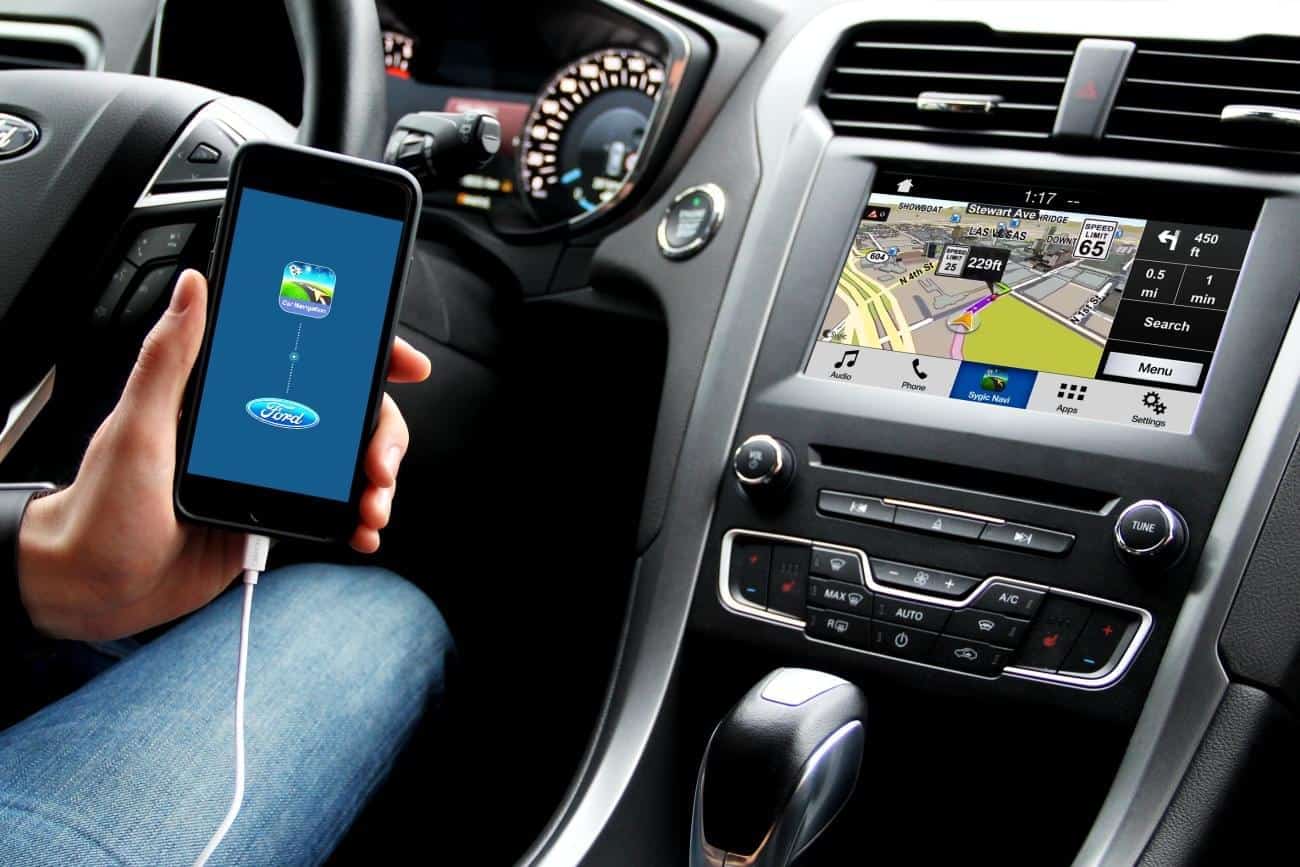