Skip to content
Advertisement
Trusted By Millions
Independent, Expert Android News You Can Trust, Since 2010
Publishing More Android Than Anyone Else
20
Today
20
This Week
20
This Month
6781
This Year
124299
All Time
Advertisement 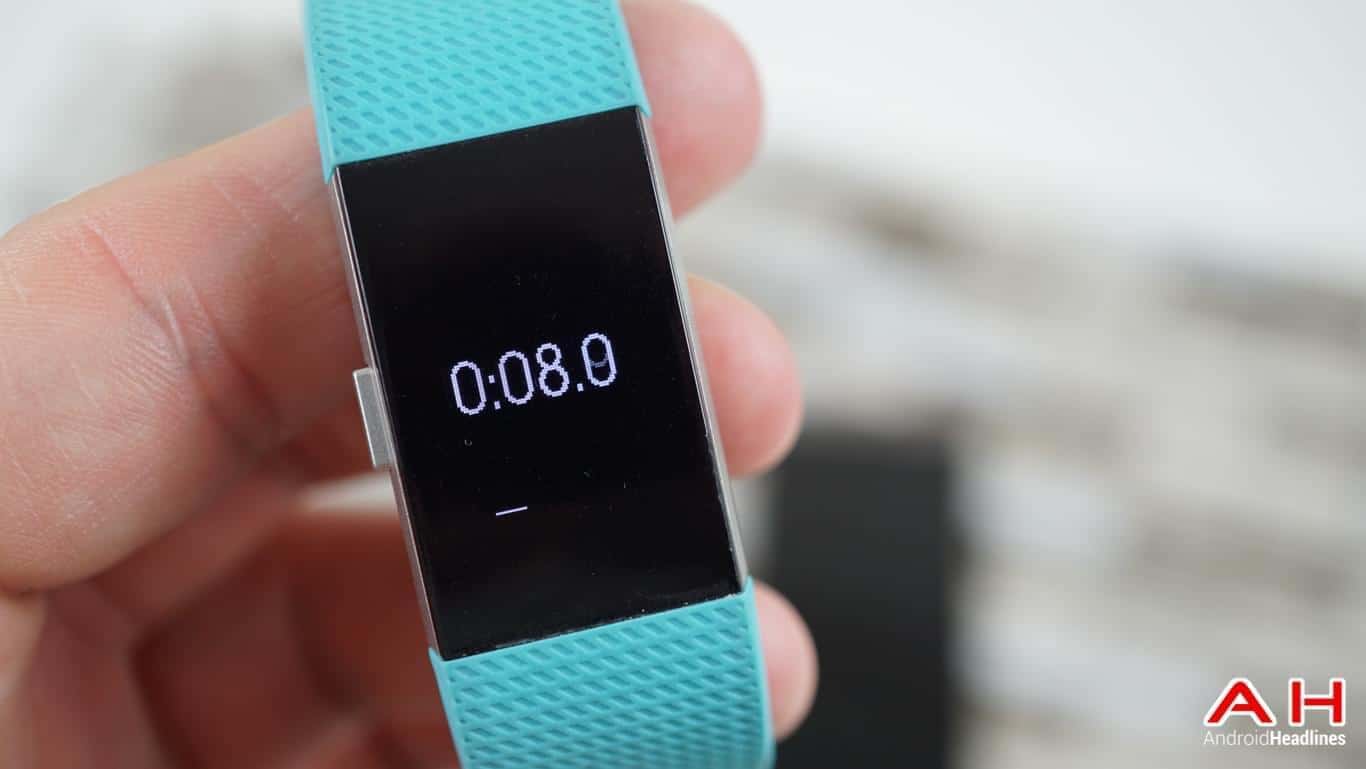 Last week at CES 2017, Fitbit announced new partnerships with Habit, Peloton and VirZOOM, and during a more recent interview at the same tech event in Las Vegas, the company’s co-founder and CEO James Park made another exciting announcement for Fitbit fans, namely that Fitbit is working on launching a dedicated app store “as soon as possible”.

According to Fitbit CEO James Park, numerous Fitbit partners want to create “many different applications, from fitness-related ones to pill reminder apps”, however, as yet third party developers don’t have the necessary support and software infrastructure to put these ideas into practice. With that in mind, Fitbit intends to launch a dedicated app store in a timely manner, presumably before the end of the year, and the CEO also noted that the launch of the said app store should help the company in extending its list of partners. Interestingly enough, James Park also revealed that the upcoming Fitbit app store will use some of Pebble’s existing assets, adding that Pebble had already “worked out a lot of the kinks” that can usually occur from building such a platform. As a reminder, Pebble was acquired by Fitbit last month for the sum of around $40 million, and CEO James Park told the press that following the acquisition, Fitbit will be “well positioned to accelerate the expansion of our platform and ecosystem”. Needless to say, the launch of a dedicated Fitbit app store is one of the steps required to accelerate the growth of this ecosystem. It’s worth noting that over time, since Pebble began its journey in the smartwatch market, the Pebble app store grew to accommodate roughly 14,000 third-party applications.

On the other hand, Fitbit is largely known for manufacturing fitness bands / trackers as opposed to smartwatches, whereas Pebble was primarily known for making smartwatches popular through a combination of affordable pricing and innovation. Needless to say, Fitbit’s products so far don’t seem to have the ability and take advantage of a fully-fledged app store, and as yet the company’s only attempt to introduce a smartwatch was last year at CES where the Fitbit Blaze was unveiled. With that being said, it’s possible that in order to take advantage of a dedicated app store, Fitbit might be planning on expanding its product portfolio to accommodate more smartwatches along with its wide range of fitness wearables. In any case, the CEO was unable to reveal a timeframe for when the app store might be released, but he did mention that the company intends to launch the platform “as soon as possible”.