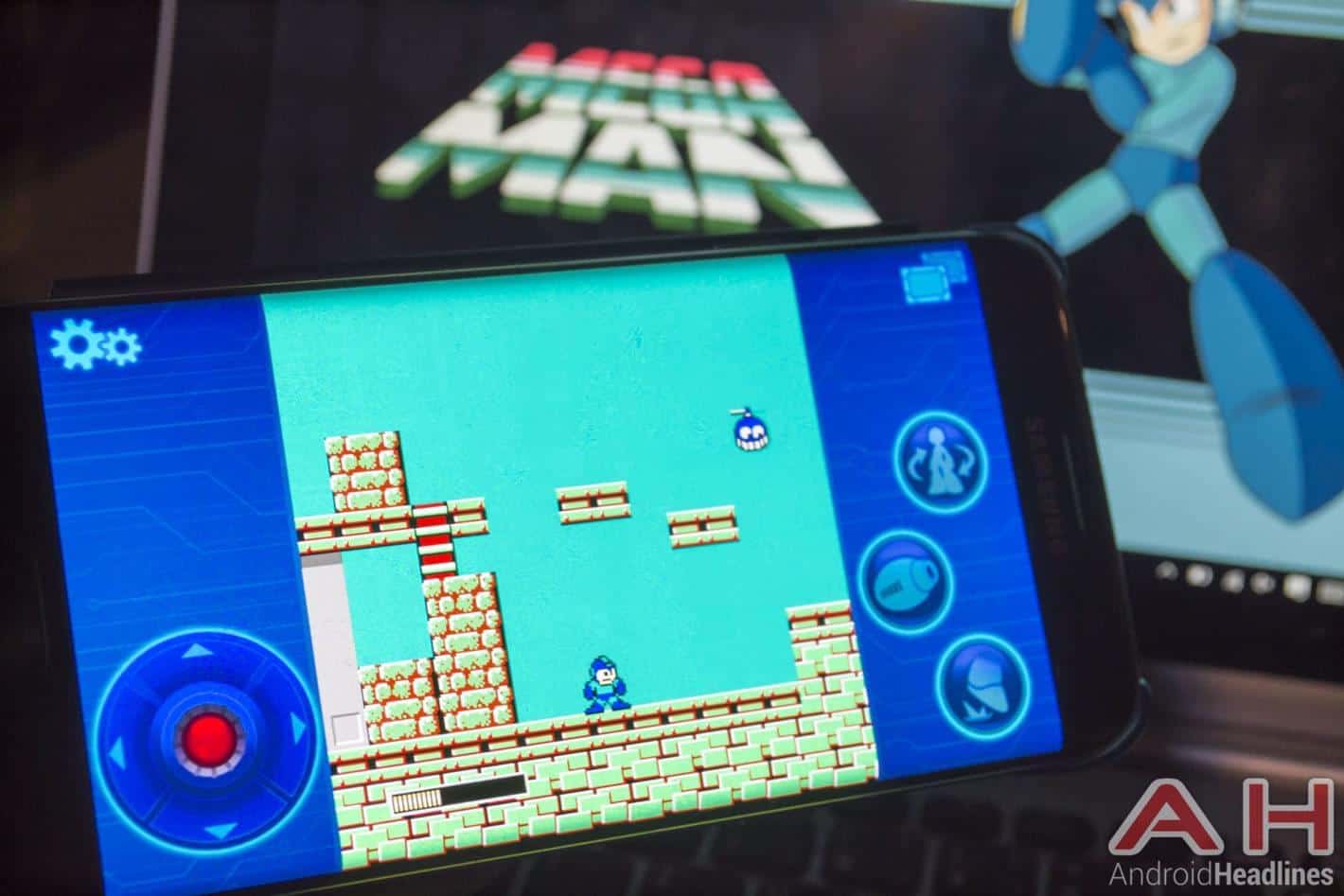 Capcom released Android ports of the first six Mega Man games on the Google Play Store on Thursday. The Japanese game company launched all six games worldwide, priced at $1.99 each. The games in question were initially released between 1987 and 1993 on the Nintendo Entertainment System (NES) and had been ported to numerous other platforms in the meantime. Android ports of the original Mega Man series kept the 4:3 image format from the originals and used the extra space on the screen to house virtual controls. None of the games currently feature controller support, which is why a portion of the mobile gaming community criticized Capcom, explaining how a fast-paced shooter like Mega Man can hardly be played with virtual controls.

While control schemes are usually a matter of preference, sluggish frame rates aren’t, which is why it’s unfortunate that all six Mega Man games apparently suffer from significant performance issues, as reported by hundreds of mobile gamers on social media. Our limited testing of the Android port of the first Mega Man pretty much confirms these reports, as the game was mostly running at around 20 FPS on the Exynos 8890 variant of the Galaxy S7 Edge, which is far from great, especially for a platformer that requires quick reflexes. Capcom has yet to comment on the criticism the Android ports of Mega Man games have received, but given the amount of online backlash, the company will likely attempt to clear things up shortly.

The Osaka-based company established a new mobile games division last April, signaling how it’s looking to put a larger focus on mobile platforms in the future. The division, called Capcom Mobile, started working on Android ports of the original Mega Man series immediately after opening. Given how the mobile versions of its Ace Attorney series mostly performed well on Android devices, it isn’t clear what went wrong with Mega Man. It remains to be seen whether Capcom Mobile will fix these performance issues with future updates, but for the time being, people looking for a quality mobile platformer can probably do better than the vanilla version of any Mega Man Android game. Hardcore fans of the series can purchase the games by following the link below. 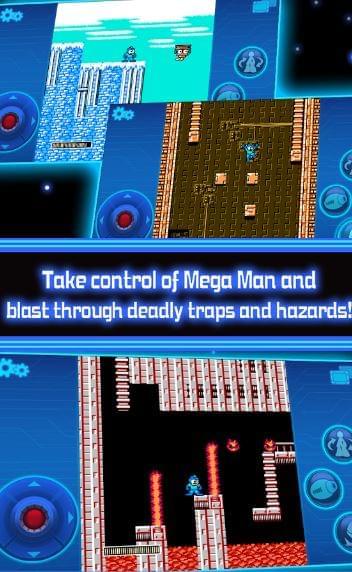 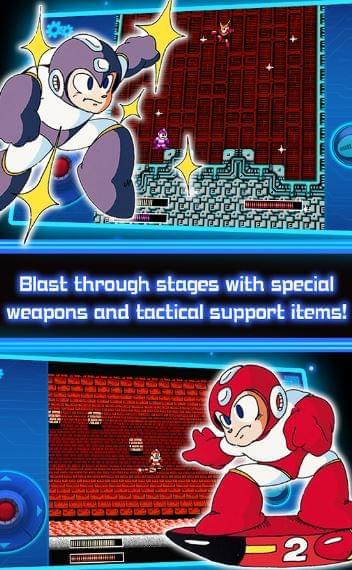 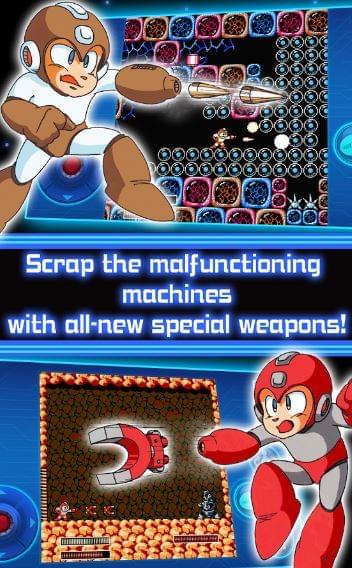 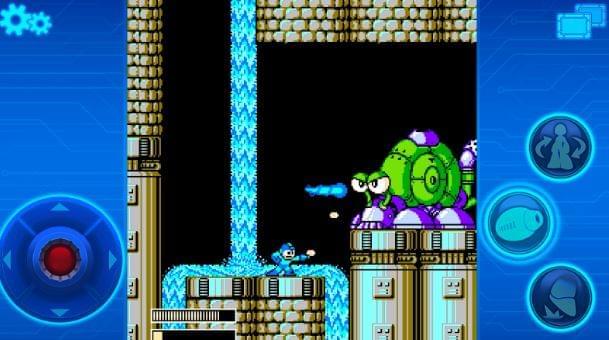 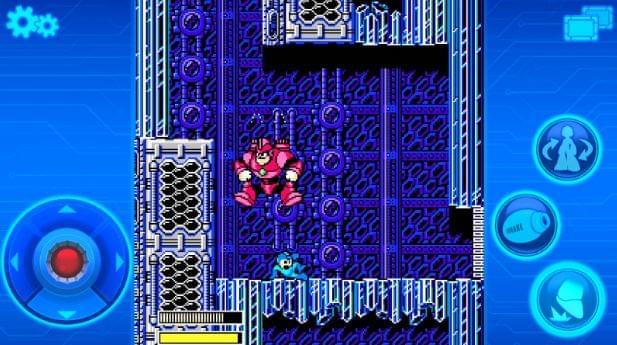 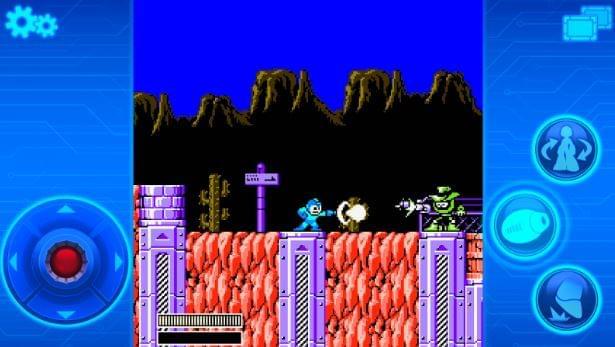 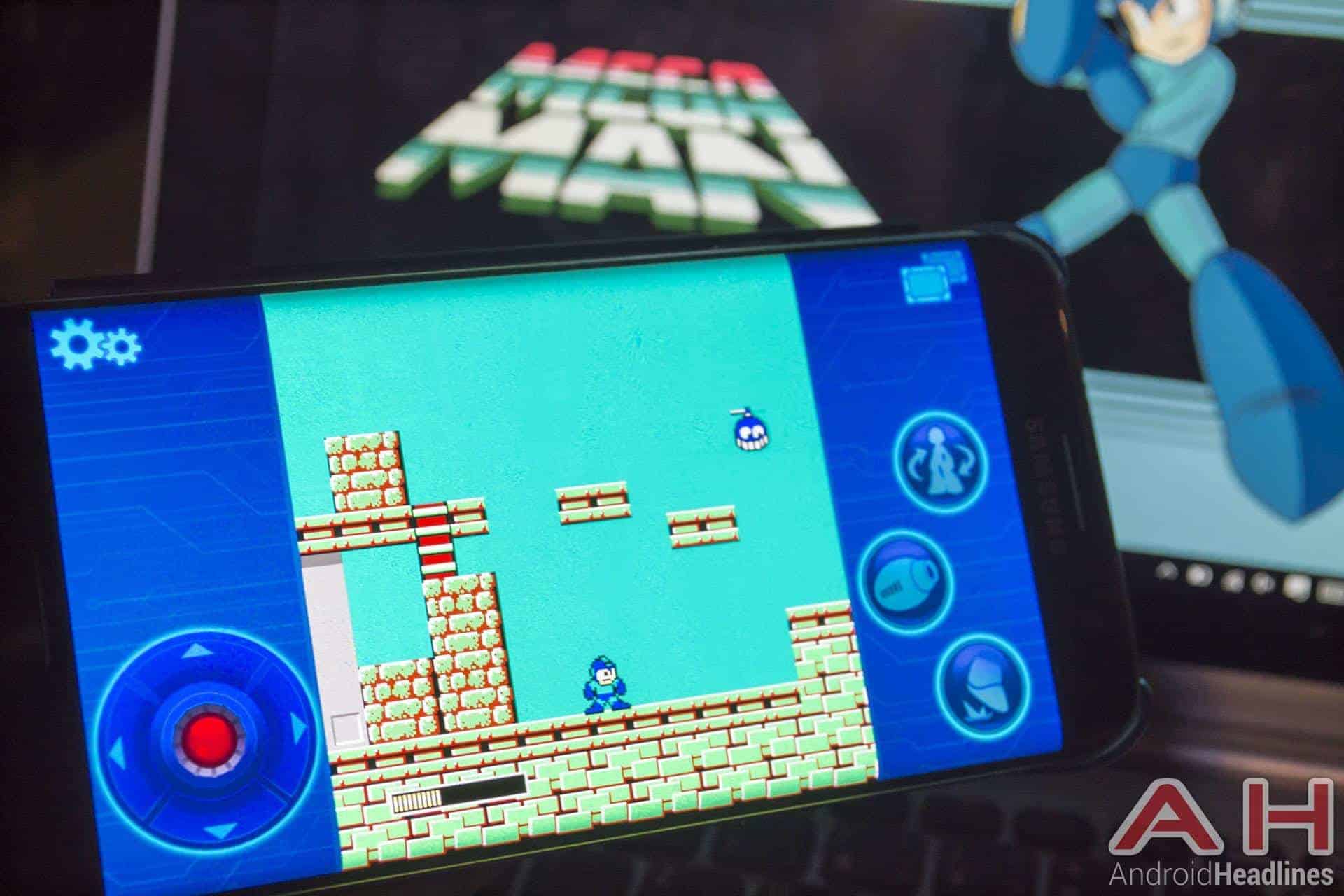