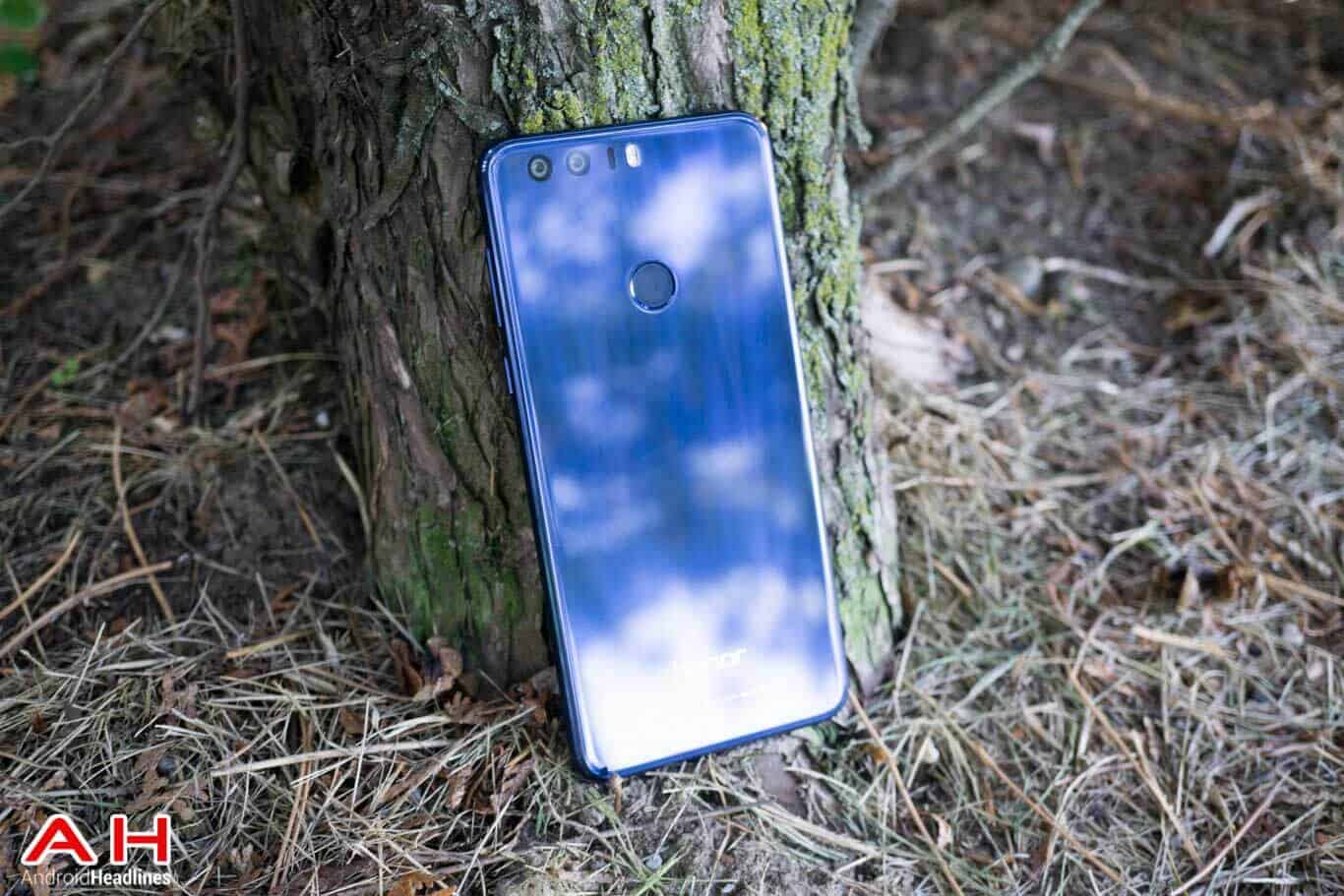 Android 7.0 Nougat is now rolling out to the Honor 8 smartphone. Huawei Mobile Japan teased the Android 7.0 Nougat update two days ago, and the company’s official Twitter account just confirmed that the update is now available for the Honor 8. Do keep in mind that the update has been confirmed for the Honor 8 units that have been purchased in Japan, as the company’s general Twitter account stays quiet over the update news. Chances are, however, that the update will start rolling out to other Honor 8 units really soon, though you might have to wait until next month, if previous info turns out to be accurate.

Huawei’s Emotion UI (EMUI) 5.0 is also a part of the Android 7.0 Nougat update, of course, as that is the version of Huawei’s skin that comes pre-installed on the Huawei Mate 9, Huawei’s flagship which comes with Android 7.0 Nougat out of the box. Needless to say, this update brings quite a few of new features to the Honor 8, and the UI will look somewhat different as well the moment you update to Android 7.0 Nougat. The update is almost 2GB large, Huawei Japan says that it weighs 1.97GB, and that Japanese users will bring their device version to FRD-L02C635B360 after the update. For those of you who live in Japan, you can now update the Honor 8 to Android 7.0 Nougat, though the update might not be available to every single one of you at this very moment, it might take a while before everyone gets the update, as this is a staged rollout. You can wait to get a notification that the update is available (if that option is enabled in the device’s settings), or you can check if the update is available manually through settings.

The company’s official website does not list the changelog for this update when the Honor 8 is concerned, but you can expect similar changes as seen on the Huawei Mate 9. Huawei’s Emotion UI skin is significantly different than stock Android, but you’ll still be getting a number of Android 7.0 Nougat features here. Your notification shade will be significantly more functional that it was in the EMUI 4.0, multitasking is getting a boost through some new options, battery life should be even better after the update, even though it was really good in EMUI 4.0, at least in the Honor 8’s case. These are only some changes, of course, there are quite a few new features that Android 7.0 Nougat and EMUI 5.0 are bringing to the table.