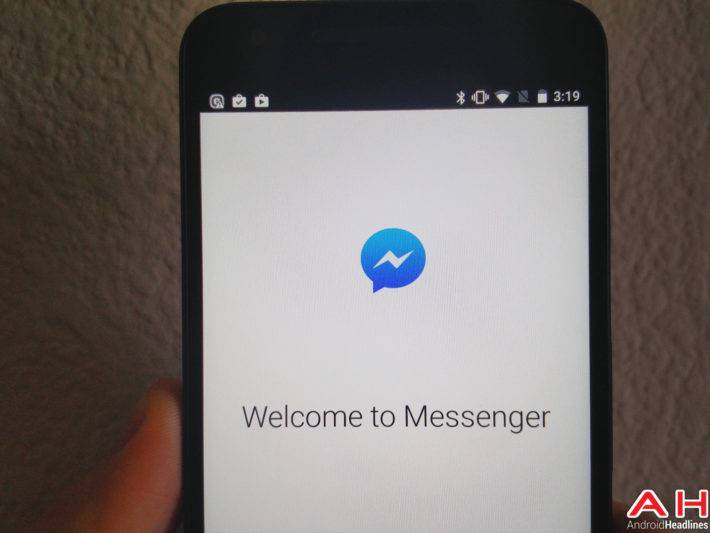 Facebook Messenger users in Thailand and Australia can expect to start seeing the same sort of carousel-style ads they see in their Facebook News Feed. Facebook is reportedly running a very limited test of the feature in those markets and will not be bringing the functionality anywhere else for some time. According to Facebook's latest earnings call, they are expecting user growth stagnation in 2017, which means that they will have to up their ad game a bit in order to keep profit growth at a level that will please shareholders. The issue is that they are starting to run out of places where they could stick ads without seriously damaging the user experience, so they've opted to take another look at the Messenger app.

For the time being, the advertising test seems to only be affecting the mobile app. Thus far, no users have reported ads on the desktop version of Messenger, though if the mobile version of the ad test is successful, it's possible that ads will also make their way to the browser variant of Messenger. The ads will be displayed in addition to Sponsored Messages that users already see, with the main difference being that anybody can buy ad space for them, just like in the main Facebook app. On the other hand, Sponsored spots in Messenger are usually reserved for brands that users have exchanged messages with in the past.